4 Top Outfield Footballers Who Have Acted as Goalkeepers (Photos) 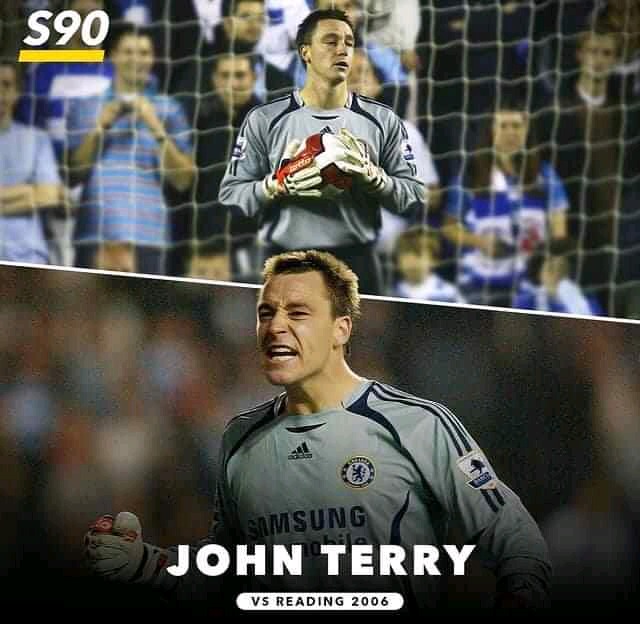 Football is a sport that has a lot of unusual and funny happenings. The football world have witnessed players being sent off mistakenly. In one of the midweek UEFA champions league matches,a player was sent off before the referee realized it was the first yellow card.

In the past we have seen goalkeepers being sent off with clubs forced to field outfield players in the post. Let's look at some top outfield footballers who have played as goalkeepers. 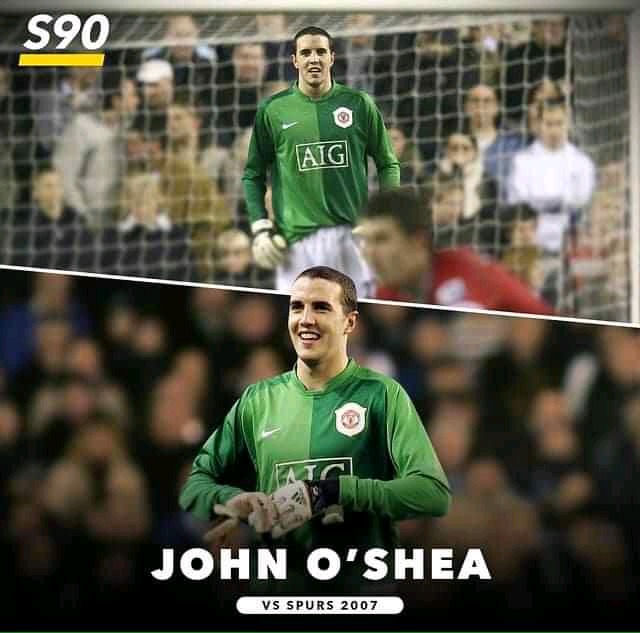 The Manchester City's right back has in the recent past been forced to take Ederson's job at the post. This was during UEFA champions league match in 2019. 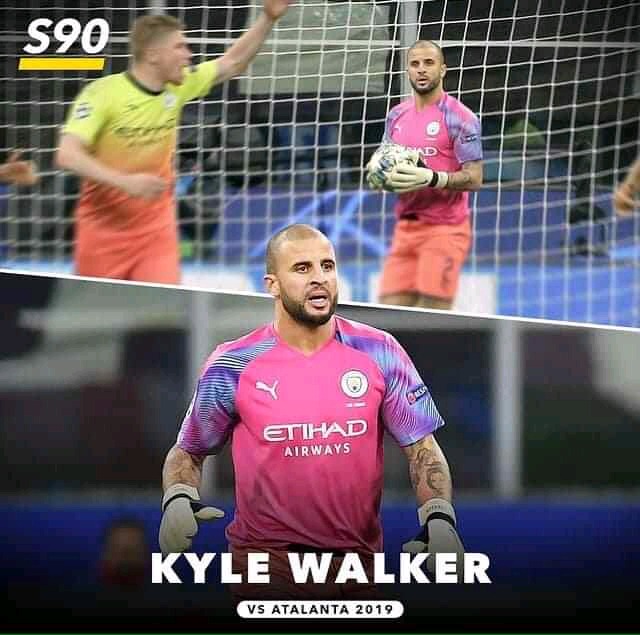 The legendary Barcelona's and Brazil full back has also been forced to act as a goalkeeper. This was in the year 2018 against Sochaux. 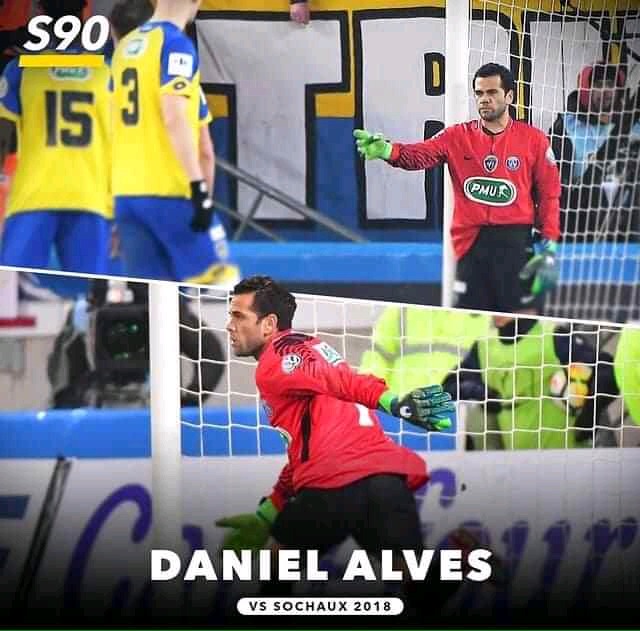 The Tottenham Hotspurs striker acted as a goalkeeper in the year 2014. 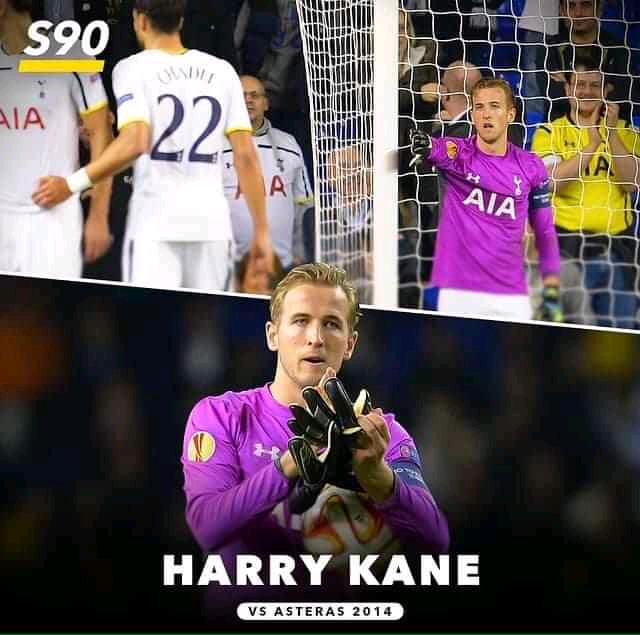 The legendary Manchester United's defender was forced into goalkeeper's shoes against Portsmouth in 2008. 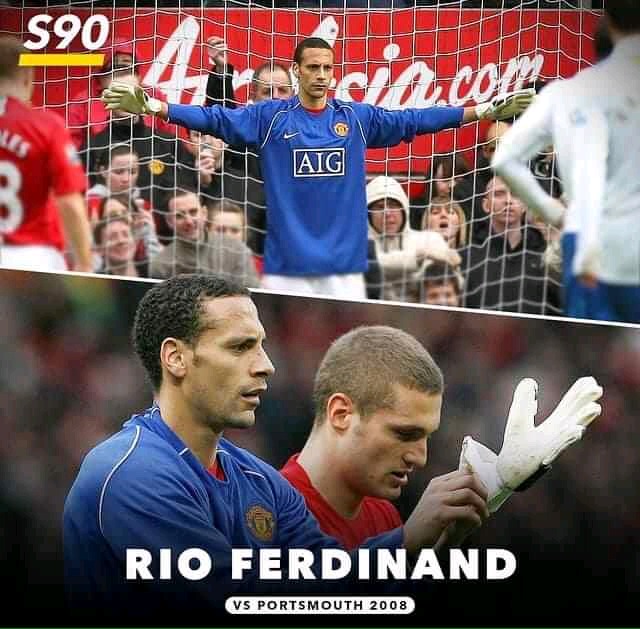 4 Things You Can Do To Attract A Woman

What Are The Five Languages of Love? Everything You Need to Know About Love And Language You Speak