By ChelseaWire (self meida writer) | 25 days 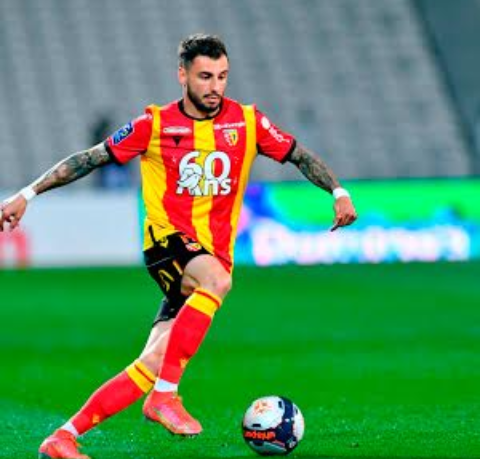 Jonathan Clauss of RC Lens of France during a French Ligue 1 game in France.

Chelsea are reported to have shown interest in signing RC Lens attacking midfielder Jonathan Clauss this summer. This is according to Kicker, in France which says that the one season Lens midfielder has been quite excellent this season since he joined them last summer.

The midfielder is being looked into as the alternative winger for Chelsea, to help creating pressure for their current forwards next season. Since he has helped Lens to push for Europa tournament despite being thier return season from first division.

The report also says that the midfielder is also being targeted by Manchester City, and Servilla FC from Spain. The two elite clubs are expected to compete Chelsea in the race for Jonathan Clauss's deal this summer.