Chelsea When it comes to penalty shootouts, Kepa Arizabalaga is the best in the world. The Spanish goalkeeper has worked on his penalty saving abilities over the years, and he is currently without a doubt the greatest in the Premier League when it comes to penalties. Of course, supporters will always highlight other good goalkeepers such as Nuer, Allison, or Oblak, but none of these goalkeepers come close to Kepa Arizabalaga when it comes to saving penalties. I am not exaggerating; the documents bear witness to this. 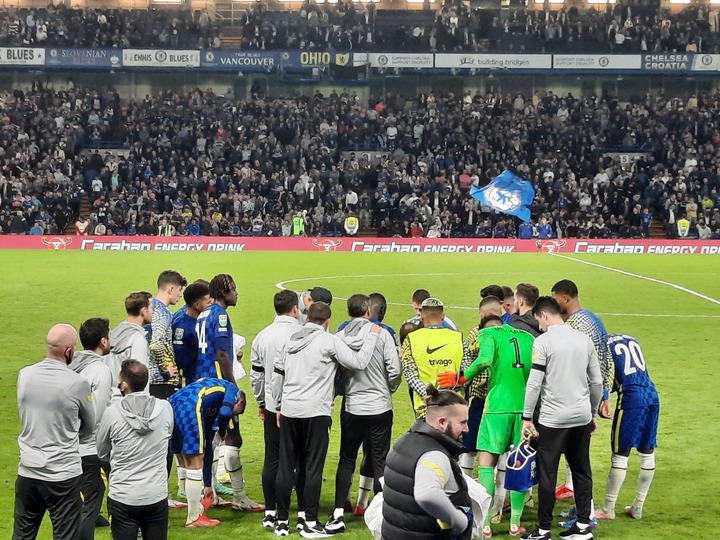 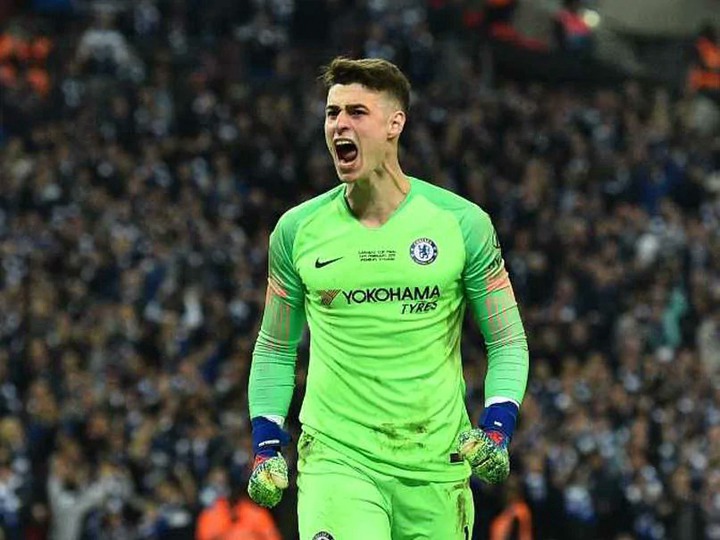 Kepa's anticipation is the first attribute that distinguishes him as the best penalty saver in the world. During a penalty shootout, the Chelsea man rarely dives the wrong way. He chooses his place wisely and waits for the penalty shooter to shoot before diving. If you change your mind at the last minute before shooting against Kepa, the Chelsea goalkeeper may still save the penalty. 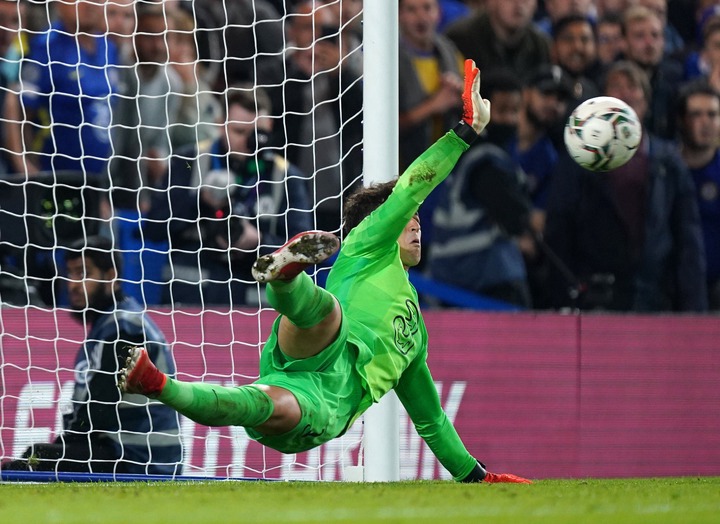 Concentration is crucial for the best goalkeepers in the world when facing a really talented penalty taker, but it's easier said than done. Penalty takers, such as Ronaldo or Bruno Fernandes, are extremely intelligent and can make a goalkeeper appear foolish even during a shootout. However, Kepa, the Spanish International, is rarely fazed by any opponent. He just stands there, glances at the penalty taker, and correctly reads his run up. If he's looking for power or placement, I'd argue his focus also helps him read the body language of the penalty taker.

3. The ability to remain calm in the face of adversity 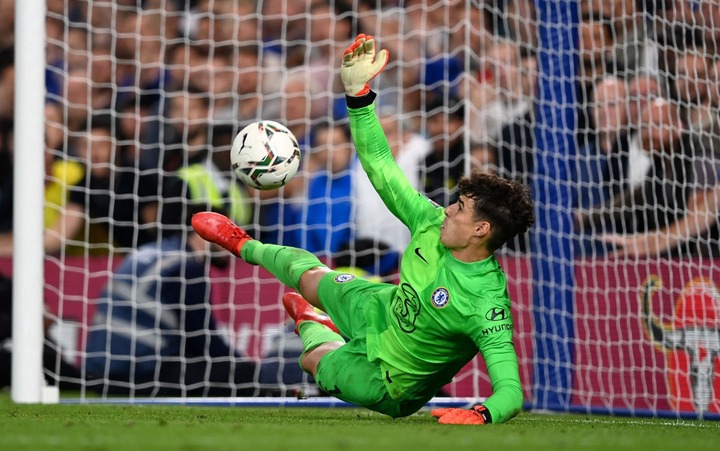 The ability to deal with pressure is one of the most important abilities a goalie or player going to participate in a penalty shootout may have. We've seen top players fear when it comes to taking a game-winning penalty on huge stages over the years. I'm referring to Cristiano Ronaldo (before he mastered it) in 2008, as well as John Terry and a few others. When facing some of the world's top penalty takers, Kepa is never under pressure. His body language is as plain and peaceful as it can be. Kepa makes the art appear easy, and it's just one of the qualities that Spanish goalkeepers are known for (Diego Alves is a great example).