Premier League Teams with most Goals by Defenders

It is usually unlikely to get defenders scoring for their teams.But this are teams whose centre backs and Fullbacks have scored most goals. 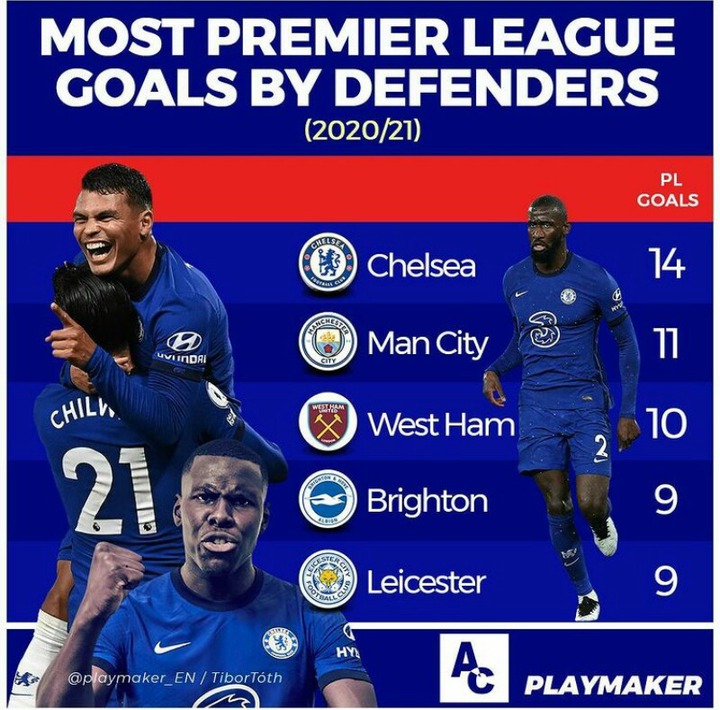 Brighton fourth tied to Leicester Football club with all of their defender scoring nine goals for each team.This are spectac numbered as it proves that The connection between all the players of these clubs is proved hence anyone can score despite the number he or she plays on the pitch.

Shame As Arsenal Are Set To Suffer Another Transfer Embarrassment

3 Super Tuesday Tips To Win You