By CuriousObserver (self meida writer) | 6 days

As the season is almost drawing to a close, Manchester United have started to plan for next season. They have reshuffled their top management with the exit of Ed Woodward confirmed. The club are also looking to improve their squad in order to give manager Ole Gunner Solskjaer a chance to mount a title challenge next season after coming close this season. United currently lie second in the league but they cannot realistically catch Manchester City in the league. They also have one foot in the Europa League final after beating Roma 6-2 in the first leg. As a result of the major improvement the team has made this season, they will be looking to add in quality players to be able to complete the team for a title challenge next season. The top position that are being targeted include right wing, forward and center back. But if Pogba leaves then the club will look to bolster the midfield too. Adding quality to this team will improve their chances of closing the gap on Manchester City as well as sustaining a Premier League challenge. 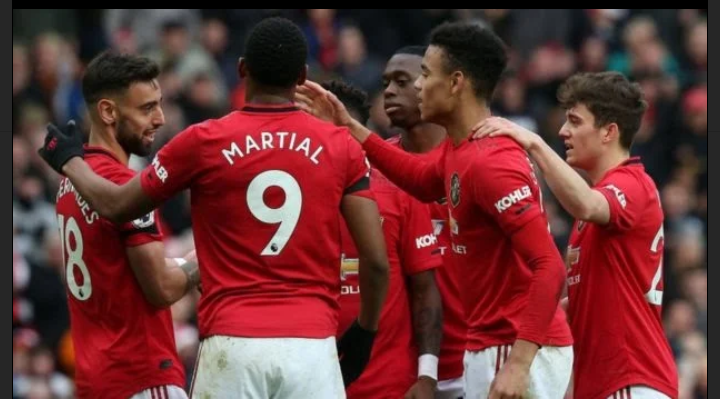 Today the club can be excited by the news that is just reaching us. Borrusia Dortmund have confirmed an exit plan for one of their star players and top United target. Dortmund's Sporting Director has confirmed that Jadon Sancho will be allowed to leave at the end of the season if certain requirements are met because they have a gentleman's agreement of allowing him to leave. Zorc recently spoke with ARD magazine that, "We had a gentlemen's agreement with Jadon last year that he can be allowed to go under certain conditions. He has been with us for a couple of years and has been quite exceptional for us." 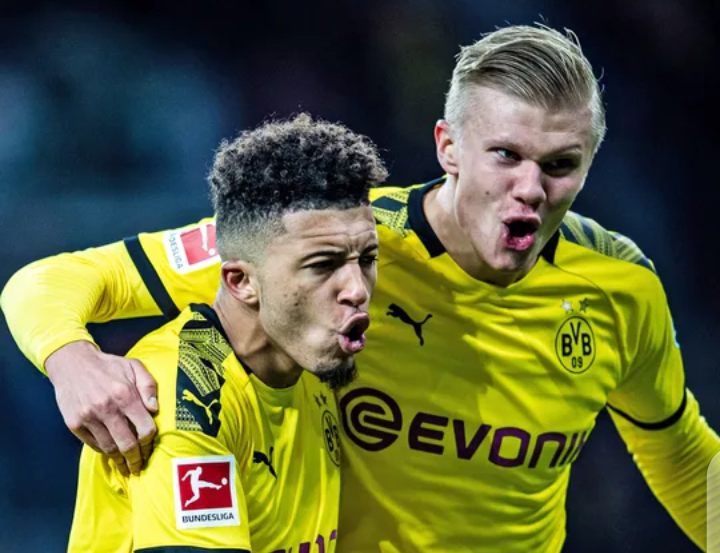 This news will be a welcome boost for United who have been tracking Sancho for the past few years and came close last season to securing his signature having agreed with the player but they were priced out of the move. Dortmund demanded United pay €100million but the club was not willing to spend all that cash on one player. Eventually the deal broke off and Sancho was forced to remain at Signal Induna Park for another year. If United do manage to get Sancho, they will solve that right wing problem that has been there ever since Antonio Valencia turned yo a right back. We will have to wait to see if United can go for their man this time round. Be sure I will keep you posted with any development. Will Sancho improve United?