By RKibe (self media writer) | 6 months ago 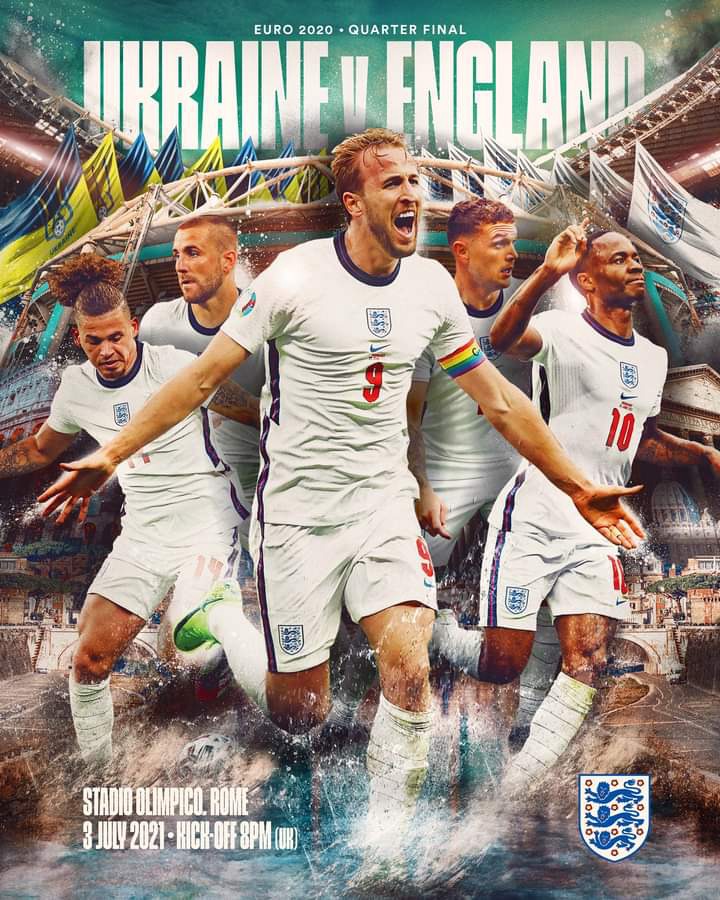 Euro 2020 final is on the horizon and that can only mean hope starts to build around the country as England look to end a 55-year wait for major international . 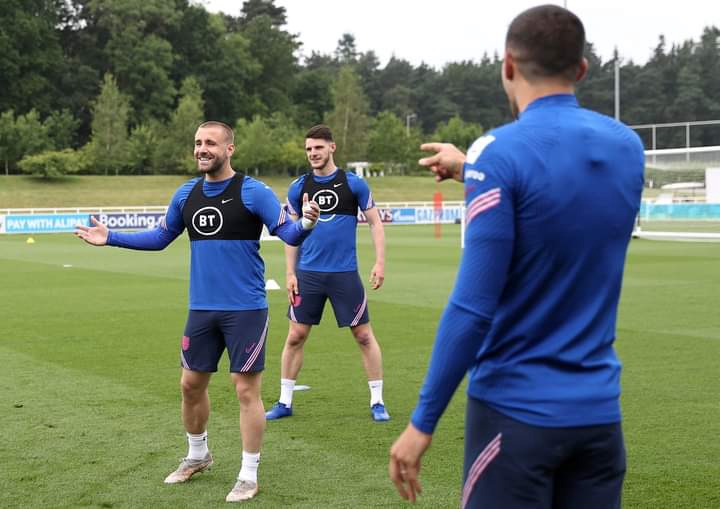 With one of the world's best strikers in Harry Kane and Phil Foden running the midfield and this gives optimism Southgate's men heading into the European Championship, with a strong squad, a rare positive experience at the most recent World Cup and of course many matches being staged at Wembley where fans are expected to return and back the Three Lions. 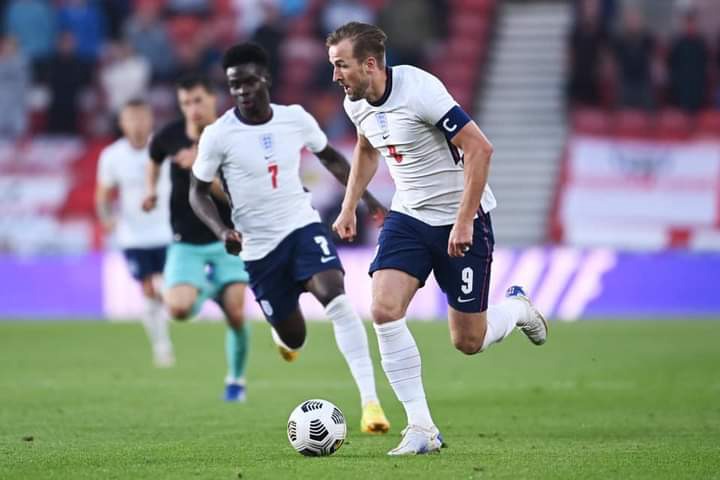 It has been several years since England could call upon such a wealth of attacking midfielders, but Gareth Southgate won't fall into the trap of trying to shoehorn them all into a team, especially with a nation still scarred over years of working out whether Frank Lampard and Steven Gerrard can play together.

But Southgate has some of England's brightest and skilful set of players for a generation. Manchester City looked like having an issue trying to replace David Silva, but Phil Foden's rapid development this term has seen him slip into Pep Guardiola's attack like a favourite pair of slippers.

Harry kane is the best striker in Europe and perhaps the entire world because Even in a disaster of a season for Tottenham, Harry Kane ended as the Premier League's top goal scorer with 23 strikes.

He is not just a No 9 either, as under former Tottenham boss Jose Mourinho he became much more effective when dropping deep to try and influence play behind which means he also has a season high of 13 assists. Pep Guardiola didn't once label Spurs as 'the Harry Kane' team for no reason.

If deployed correctly and has the support from a midfield far superior to that of Tottenham, Kane could prove unstoppable this summer, just like in the World Cup when he finished as the top scorer in Russia with six goals.One of the toughest opponent for England was Belgium but they have been eliminated by Italy.Looking at the teams remaining at Euro 2020, there is no reason England cannot go toe-to-toe with any of them. 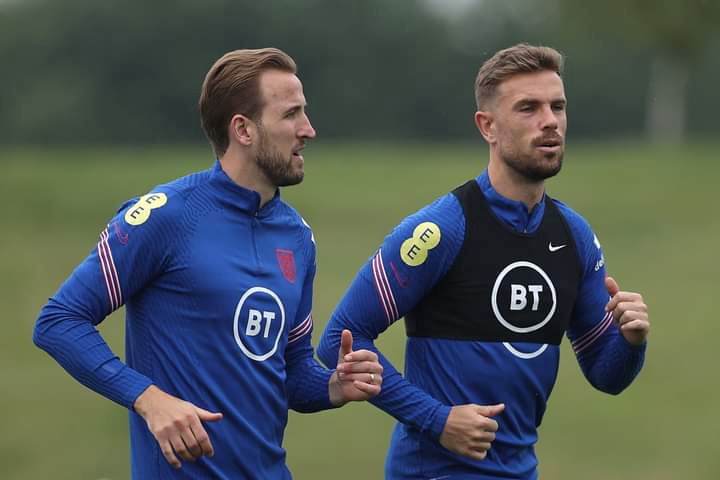 Strictly speaking that is not to belittle the opposition, England will face this summer as there are plenty of tough challenges. Not least in their own group with Croatia having knocked them out of the previous World Cup, Czech Republic who defeated them during qualifying and a Scotland side who were highly motivated to bloody the nose of the 'auld enemy' in their own backyard.

Content created and supplied by: RKibe (via Opera News )