Leeds have started to pick up in recent weeks with just one defeat in their last five league games and Sunday’s home game against Brentford looks like a real opportunity for the Elland Road club to pick up a win.

The Bees slipped to a 2-0 loss at Spurs at midweek and in truth were never really in the game. There were some encouraging signs late on for Thomas Frank’s side in North London, but by that stage a result was already out of reach.

Leeds’ recent revival has largely been down to some good results at home and they are unbeaten in their last four at Elland Road, with two wins and two draws. Brentford have just one point to show from their last three trips, and as such a home win stands out here.

The home team has won four matches,lost six matches with three draws in the process.The goal difference is 21-14 in favour of the hosts. 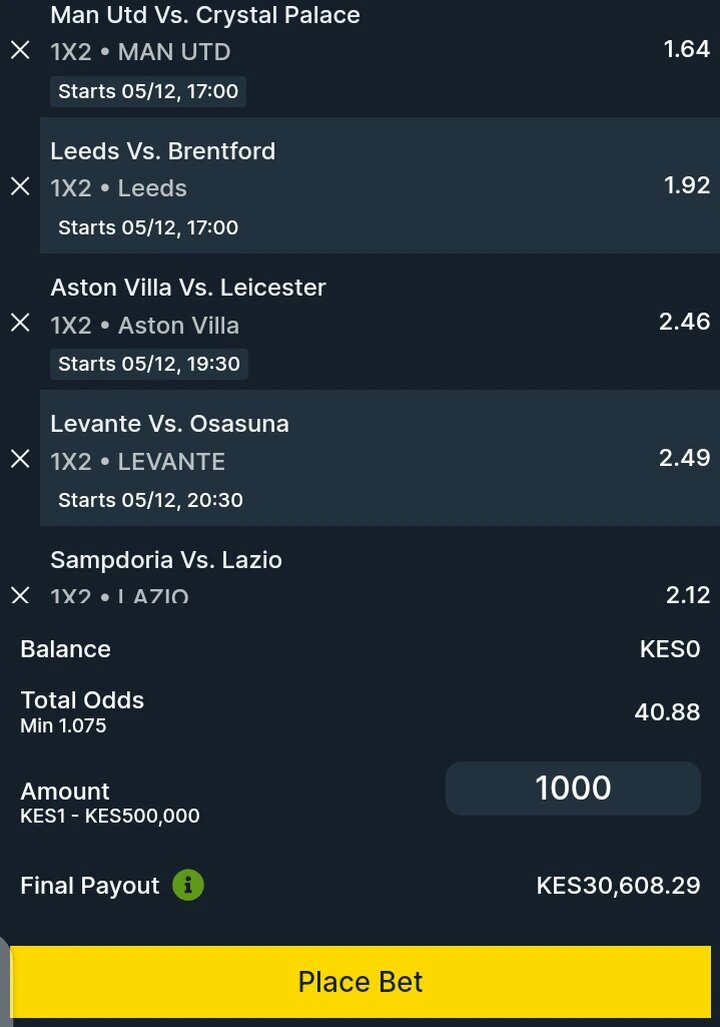 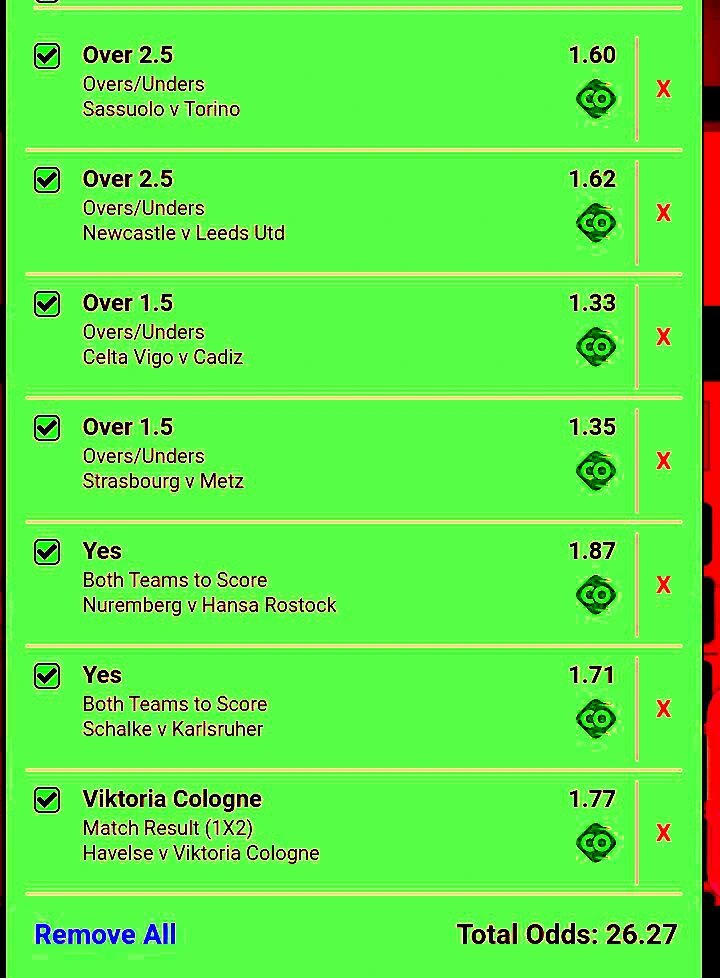