By SportsBulletings (self media writer) | 1 month ago 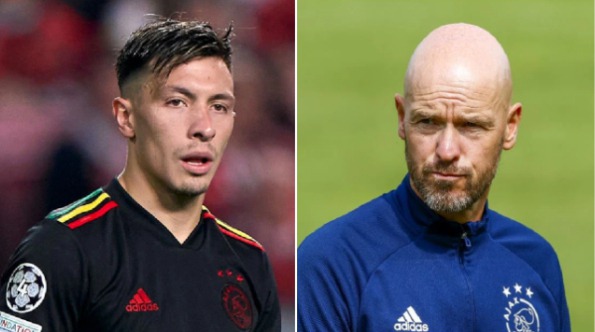 Evening Announcements from Old Trafford. Big changes are expected to come at Manchester United. Mike Phelan future has be explained as Erik ten Hag era awaits. Manchester United board had earlier suggested mike phelan to be part of coaching staff. Erik ten Hag declined the suggestion insisting his choice fir backroom staff was Steve McLaren. Ten Hag sees him as important part in his coaching success. De light has some nice things to say about Ten Hag. He has told Manchester United what to expect from Erik ten Hag. 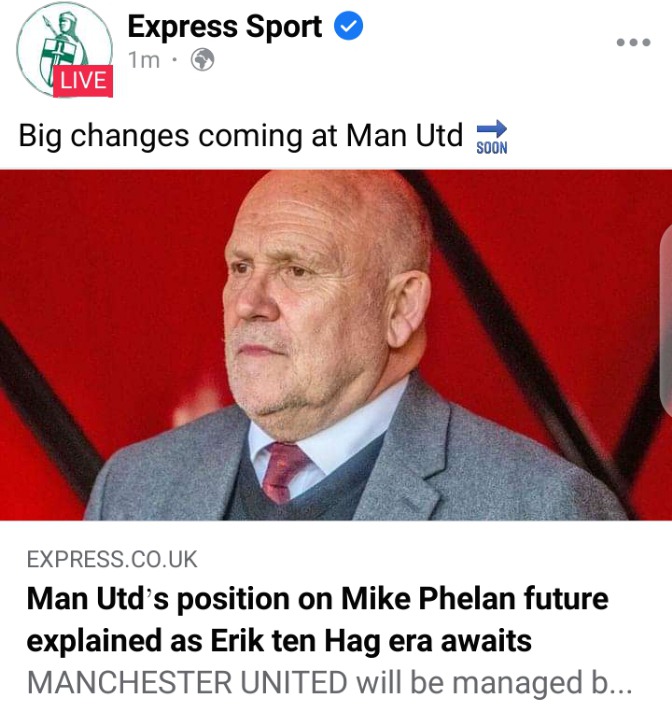 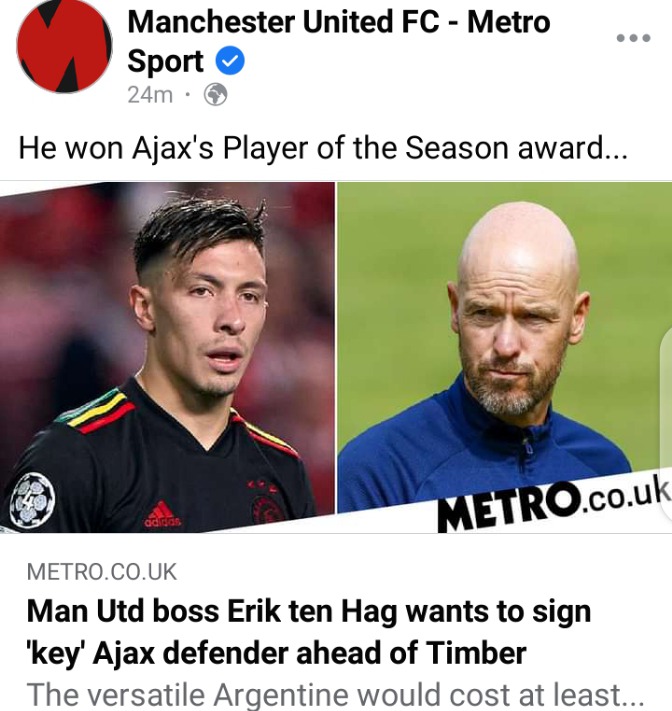 Ten Hag wants to sign key Ajax defender ahead of Timber. The versatile Argentinian would cost cheap for Manchester United. Erik ten Hag begins plans for versatile midfielder frenkie de jong. Ten Hag is set for overhaul in summer. He is eyeing to strengthen his tram ahead of next season. Manchester United are eyeing Westham midfielder Jarod Bowen. He has been outstanding foe Westham star striker. 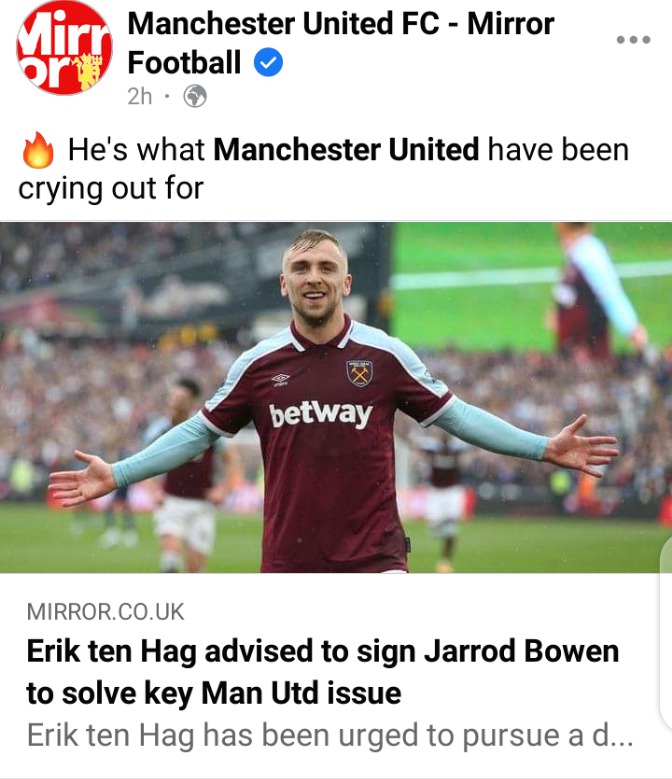