Harambee Stars Midfielder Victor Wanyama is poised for a leadership role with MLS side Montreal Impact. 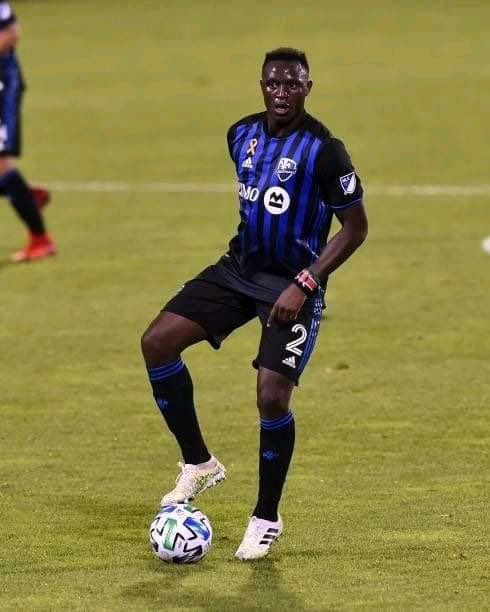 The team is looking for a permanent captain following the departure of Jukka Raitala to Minnesota United in January and with a chunk of established players having left at the end of last season, reports are rife that the Kenyan could be handed the mantle to lead the team.

Montreal has a new head coach in Wilfried Nancy who was handed over the team’s reigns earlier in the month and when asked if leading the team was a challenge he would fancy, the former Celtic man admitted that he was looking forward to lead the team.

“It’s a good challenge. I’m looking forward to being a leader on this team. Hopefully everything will go well,” Wanyama is quoted by the Herald. 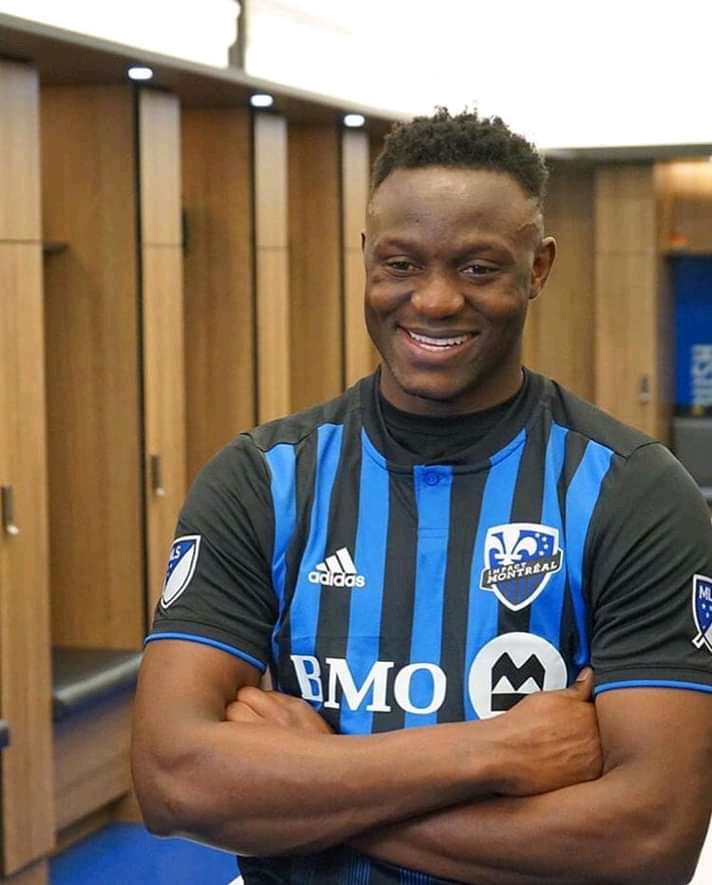 Wanyama who us entering his second Major League Soccer season on a team that has become decidedly younger is confident that they will have a good season despite the departure of Rod Fanni, Bojan, Orji Okwonkwo, Jorge Corrales and Maxi Urruti, among others.

“We know we have a lot of (new) guys that have come in. I think it will be an interesting season. We have young players. New players that have come in. Hopefully we’ll work as hard as we’re working now. If we’re able to implement what we’re doing now, in the games, I think we’ll be in a very good place. 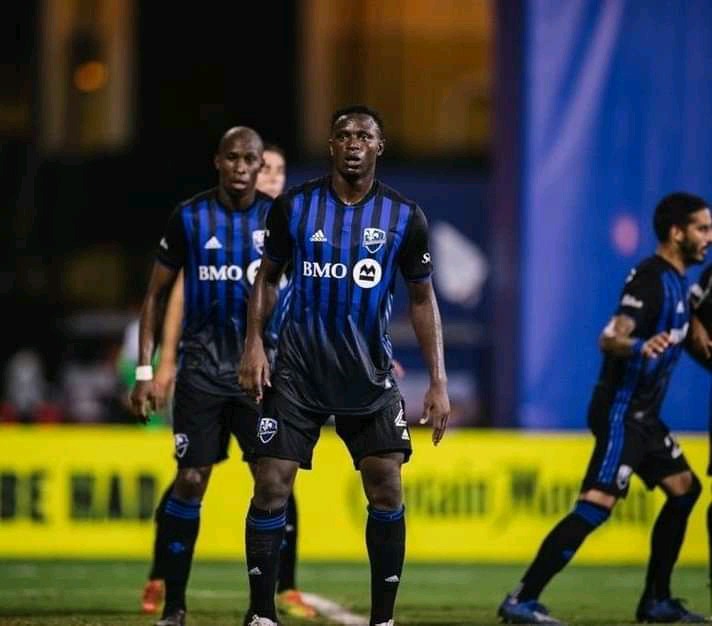 “On the pitch, I’ll lead by example. Make sure I do what the coach wants. Off the pitch, I’ll try and guide the young players to stay on their feet … focus on their football and their careers; make sure there’s nothing that’s bothering them (so) they’re able to concentrate and give their best,” he added.

Montreal begins their season with a match against Toronto on 17th April 2021.