Gor Mahia's John Macharia Says He Is In K'Ogalo To Stay

Gor Mahia's John Macharia has decided to stay at Gor Mahia despite rumours that he had planned to ditch the former champions for Wazito FC whose transfer ban by FIFA was lifted.

John Macharia, 22 stated that he had a successful talk with Gor Mahia's chairman Ambrose Rachier and that made him change his mind. The player is expected to don Gor Mahia's jersey ahead of the new Football Kenya Federation Premier League (FKFPL) season commencing this weekend. 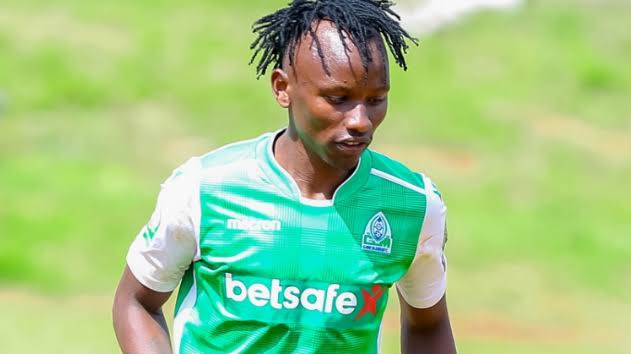 Macharia who joined the green army alias K’Ogalo in August, 2020 impressed in his opening matches.

Gor Mahia has lately faced tough financial times with players going without their wages and rampant boycotts over the same. However, Macharia's decision to stay at the club is a boost to the struggling side.