By Timothy (self media writer) | 7 months ago 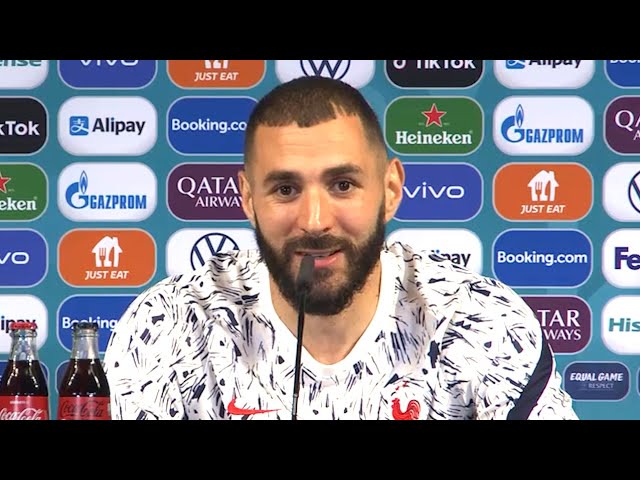 Karim Benzema is one of the high profile player and the top candidates of the Ballon d'Or award this year.The frenchian star plays as a striker for Spanish club Real Madrid and the France national team.They have a close relationship with Cristiano Ronaldo in the sense that he is the former Real madrid teammates. 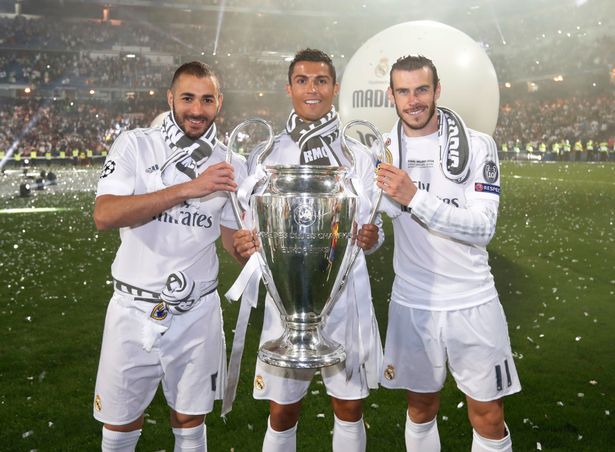 Ronaldo has acted as an inspiration to Karim Benzema in his quest to win this year’s Ballon d’Or award. Benzema is in good form to his career and the leading contender of Ballon d'Or awards this year. 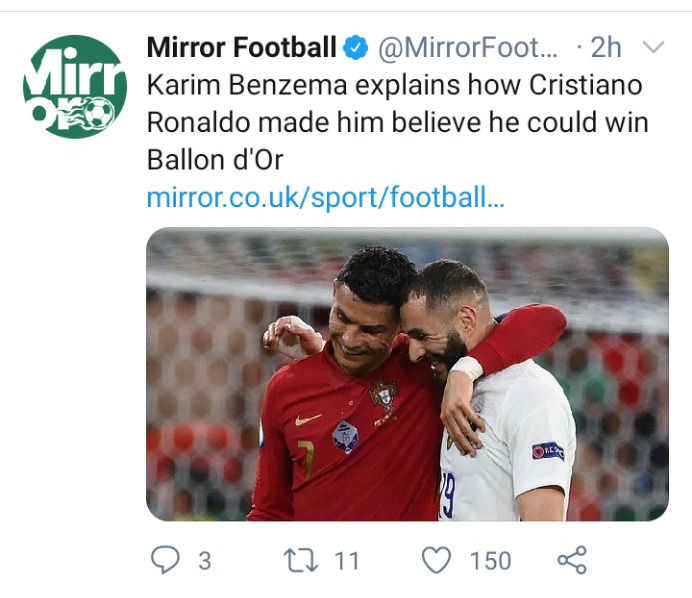 The two players starred in attack for Madrid for their Champions League success in 2014, 2016, 2017 and 2018 – when they formed a brilliant attacking trident alongside Welsh forward Gareth Bale in 2013.

He explained in an interview with ESPN : "It's been a dream since I was really young.He believed that one day he will become a Ballon d'Or contender. 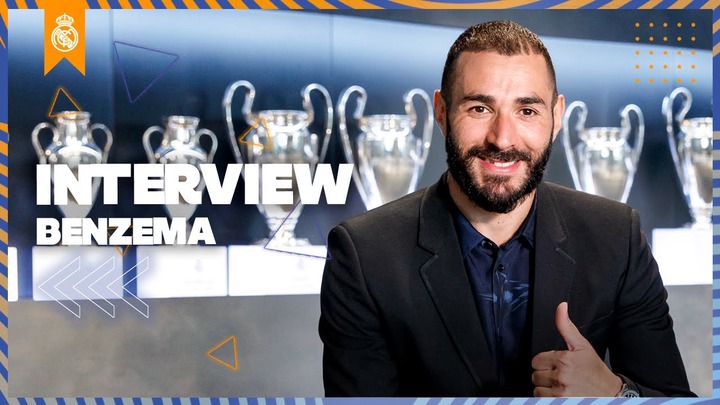