By Ongarekopel (self meida writer) | 8 days

Chelsea were tonight hosted by Real Madrid in Spain for the first leg of the Champions League Semi finals where they showed their might and proved to the Mighty Madrid why they are called the pride of London.

In just 14 minutes of play, Christian Pulisic dribbled swiftly past Thibaut Curtois and scored his first Champions League goal in the semi finals to put Chelsea on the lead. 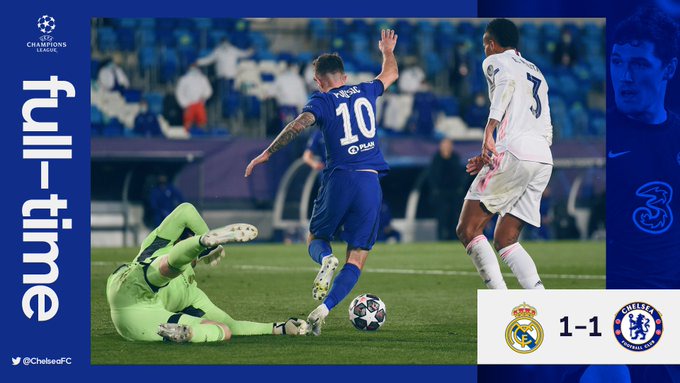 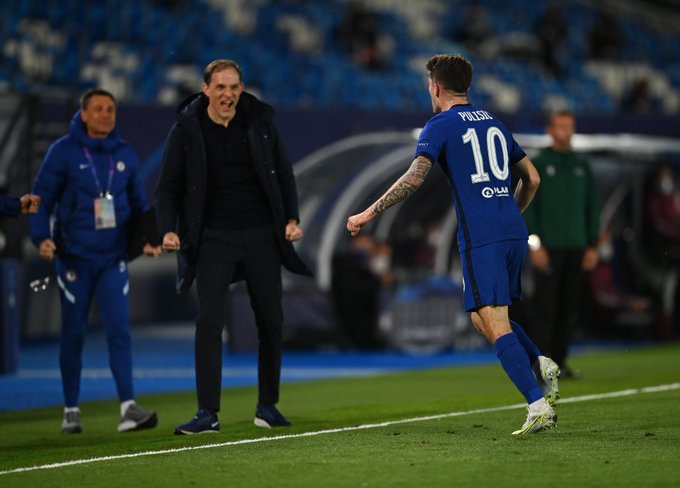 However, Christian Pulisic is not the only Chelsea player that did all the magic for the blues as almost the whole squad played with passion and commitment with only one aim in mind that kept them going: The Champions League Finals. 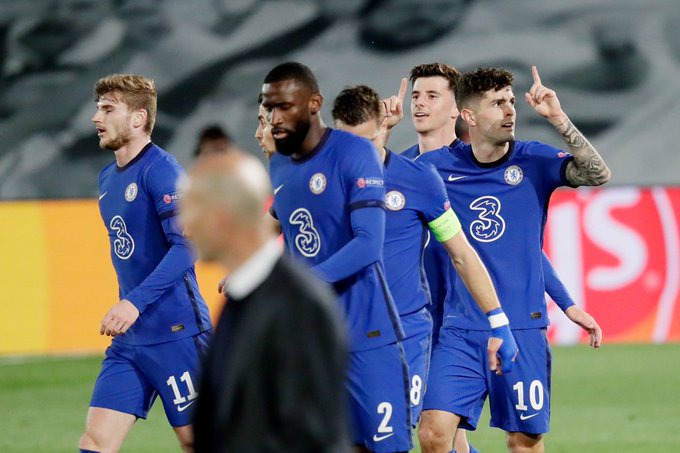 Real Madrid managed to pull the goal back through an astonishing shot from Karim Benzema who has just been amazing this season and has scored a number of goals for his team especially in The Champions League. 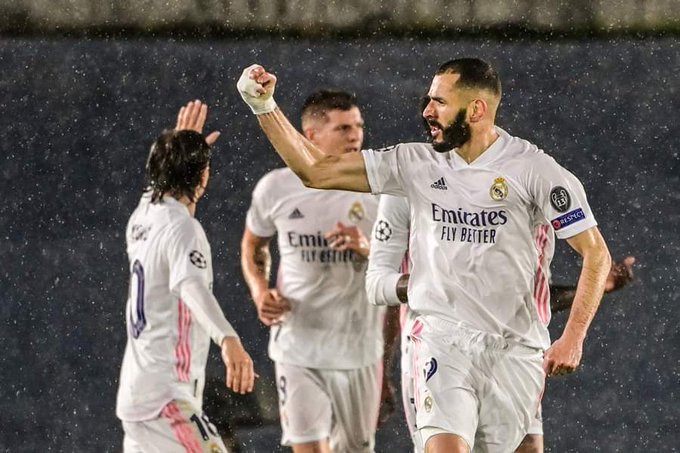 Eden Hazard came on later in the game after going through a long term injury to face his old team where he set legendary records previously before coming to Madrid where he's faced a lot of injuries that has almost caused him his football career. 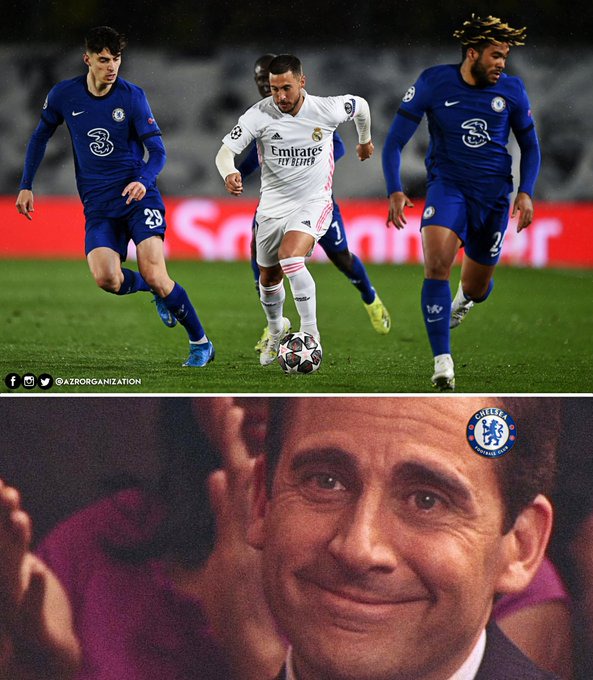 Chelsea are set to face Real Madrid again in the second leg of the semi - finals at Stamford Bridge. In case they win or have a goalless draw, they will move through to the Finals.