Chelsea have started there season brilliantly after wins over both. Villareal, Crystal Palace and as well as London rivals Arsenal last weekend. Meanwhile Chelsea have already brought in the likes of Lukaku. 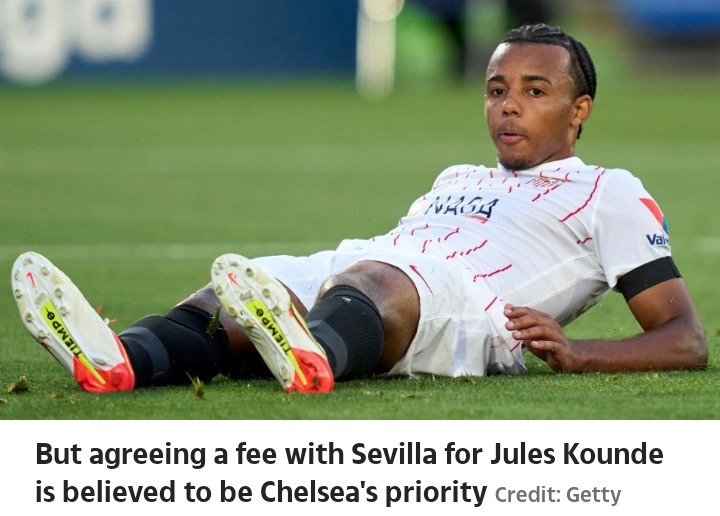 In a deal worth £97.5m from Inter Milan. And now the German tactician hasn't been contended. With one signing these summer. And has opted to bring in another signing. As a defender being his priority. 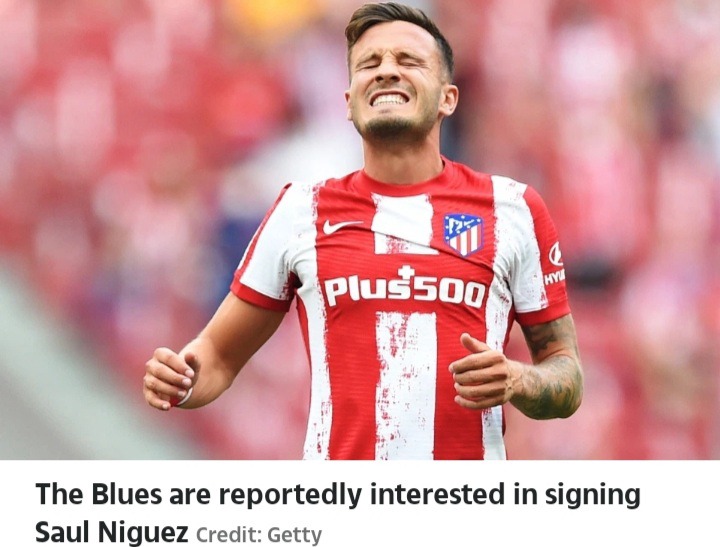 With the Sun, claiming that Sevilla and French international Jude Kounde. Is believed to be the main target to offer more defensive abilities. In the last line of defensive for the blues. 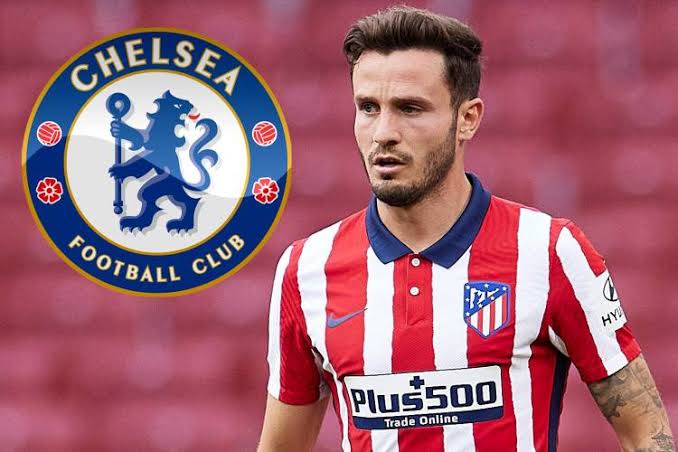 On other news as per the same publication. Chelsea are considering a move. For Manchester United primary target Saul Niguez. Who has been reported to have been considering a loan move to Chelsea. 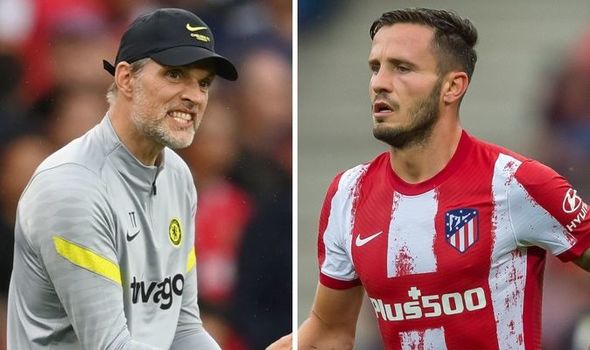 With an option to buy next year in a deal worth £30-£40m as reported by Telegraph. A report backed up by transfer guru. And SkySports journalist Fabrizio Romano on his twitter account. 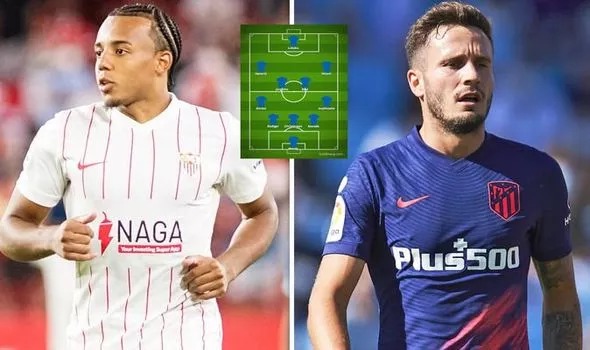 Earlier on, the Wanda Metropolitan head coach stated that. Saul is an important player for his squad. Simply because he can play both. As a full back, right wing back and a midfielder. But Manchester United had earlier been linked with Saul.