By Hassanmidvile (self meida writer) | 13 days 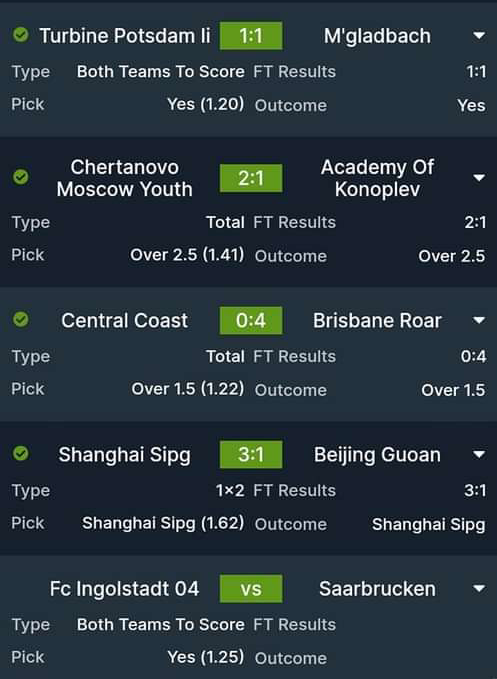 UEFA Europa league returns tonight as Manchester united take on Roma in the 1st leg of their semi final.

Manchester united should be confident that they can take the initiative in this huge Europa league semi final, given they have not lost such a match in Europe at Old Trafford since 1997.

History is against visitors Roma who haven't enjoyed a European victory on English soil in over 20years.

The side from the Italian capital have also conceded nine goals across their previous three trips to Old trafford whilst scoring themselves only once.

Although Roma were almost faultless in this season's UEL group stage, their recent form of no competitive victory in four matches should be a worry.

Who will emerge victorious and have an upper hand of reaching the finals? Prediction:Manchester united to win.

Villarreal are making their third appearance at a UEFA Europa league semi final since 2010/11, but failed to make the final on both previous occasions.

Interestingly, their two best results at the knockout stage in terms of margins were both earned away from home.Will Arsenal stand a chance against Villarreal in Spain? 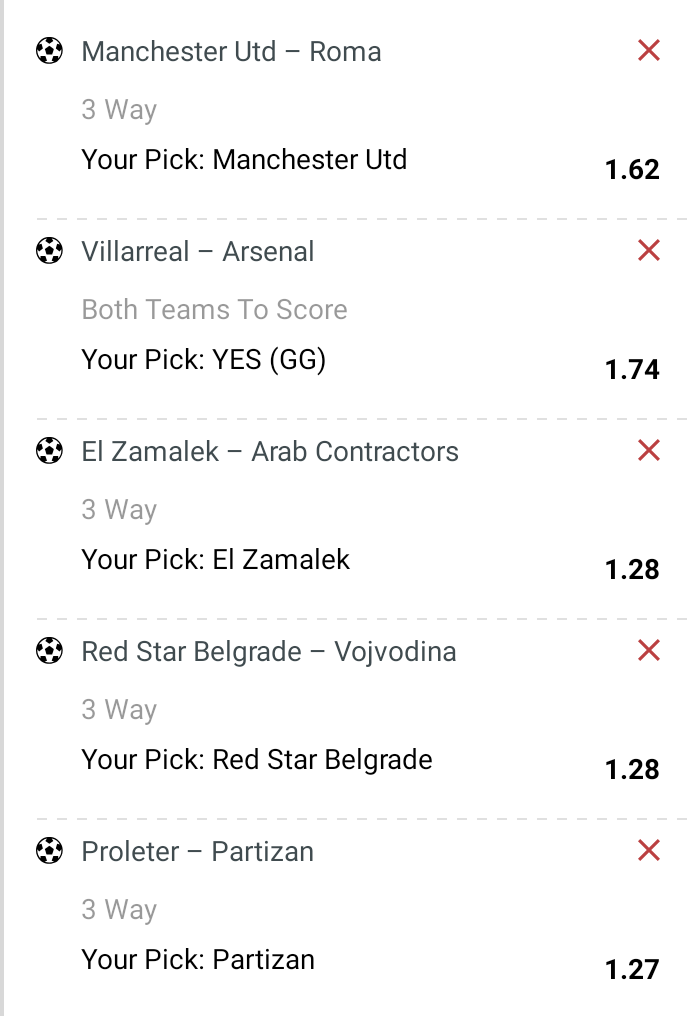 Eight (8) Expertly Analysed Matches To Bank On And Harvest Big