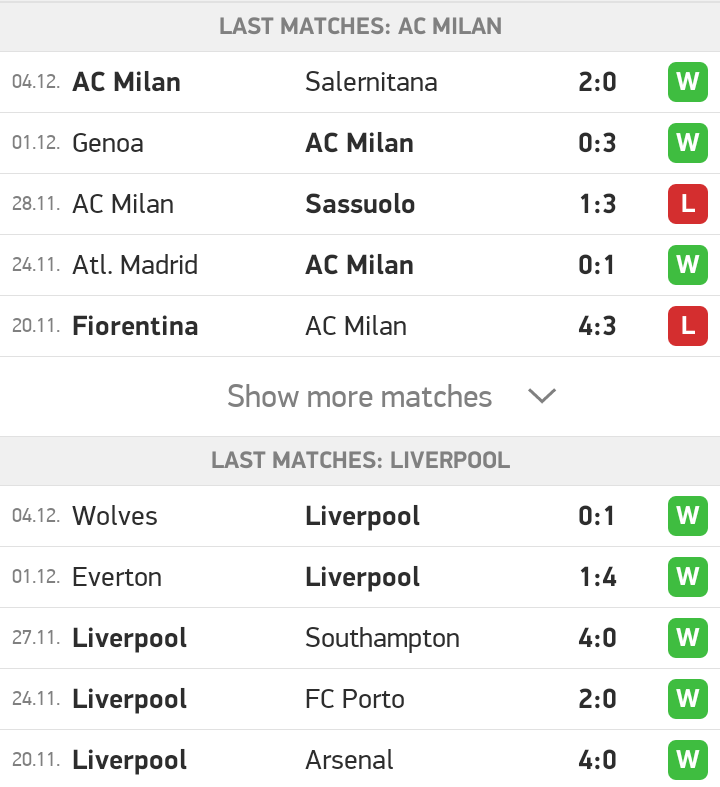 Liverpool has won all their last five 5 consecutive matches. Both teams have scored in only one match, they won four games with a clean sheet. Three of the matches ended with over 2.5 goals scored and two had under 2.5 goals. Liverpool has scored 15 goals in the previous five matches and conceded only 1 goal.

Based on our Statistics in this match, we predict a full-time result of 4:2 and a winner is likely to be AC Milan. We also suggest Over 2.5 goals in this match and Both teams to score. 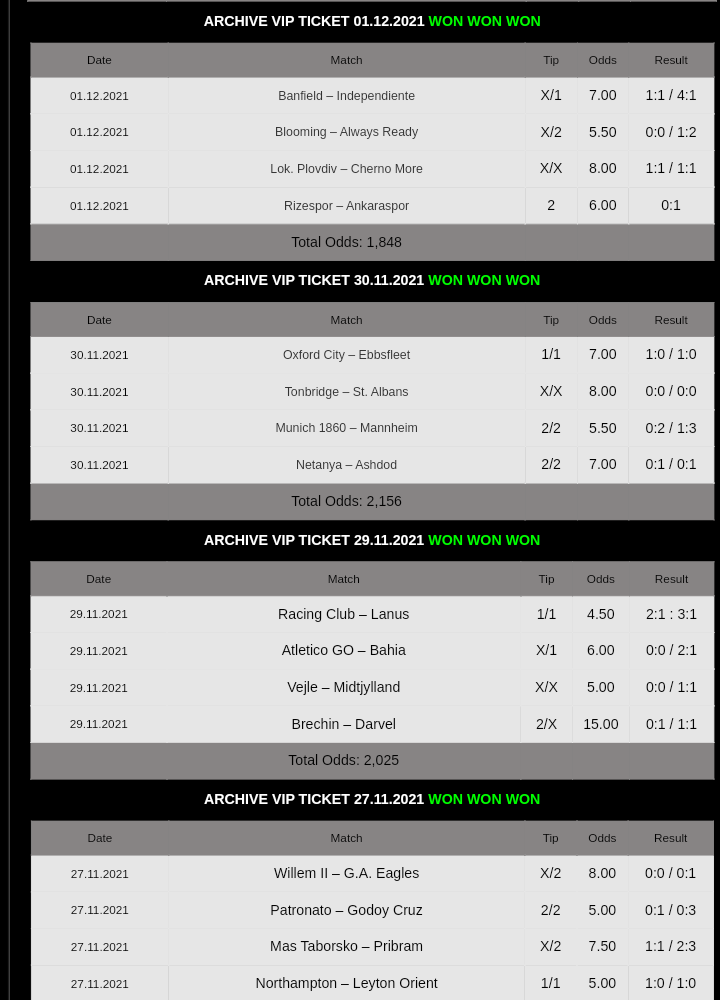 B.Dortmund vs Besiktas. From the last 5 fixtures, Borussia Dortmund has won 2 matches and lost 3. All five matches ended with both teams scoring full time. They also ended with over 2.5 goals that were scored. Dortmund has scored nine goals in the five games and conceded ten goals in the same matches. 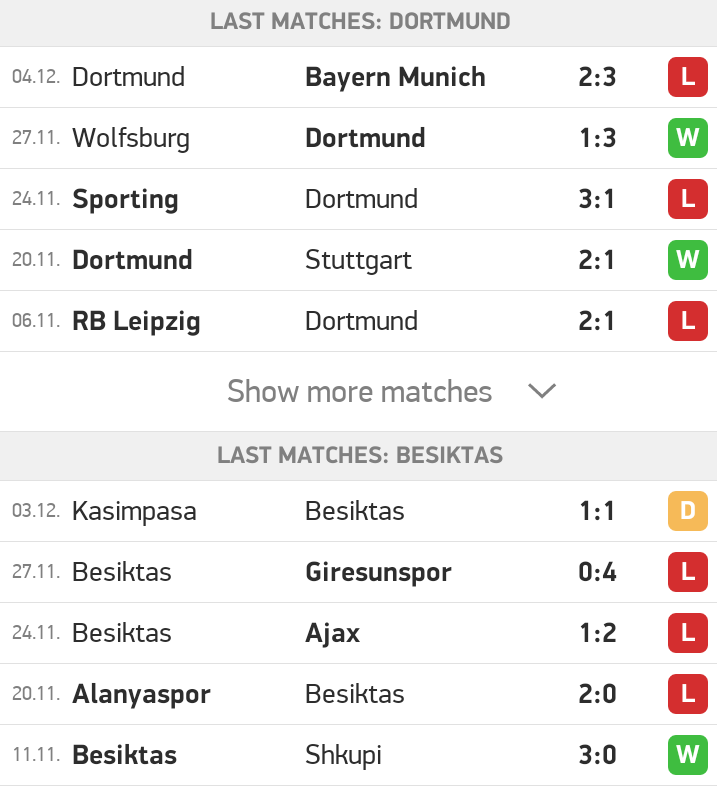 Besiktas have only won 1 match,1 ended in a draw and lost 3 in their last five matches recently played. They have two matches that saw both teams scoring and three ended with a clean sheet. Their three fixtures got finished with over 2.5 goals being scored but two ended with under 2.5 goals. Besiktas have managed to score five goals in five games and conceded 9 goals in the same matches.

Here we predict a full-time result of 4:1 and Borussia Dortmund is likely to take a victory. We also predict Over 2.5 goals in this match and a Yes for both teams to score.