By Newscook (self meida writer) | 28 days 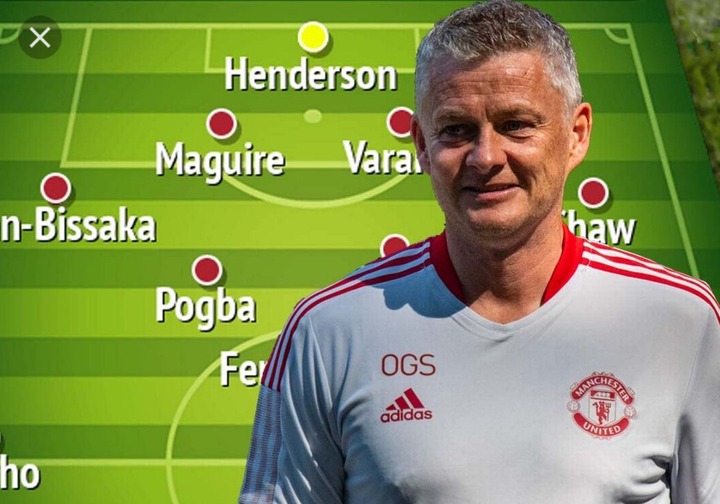 Manchester United manager Ole Gunnar Solskjaer faces his biggest test this season having signed a contract that will keep him at Old Trafford until 2024.

The Norwegian manager mental toughness is once again in question having failed to bag the first 6 points with a win against Leeds in the Premier League opener and a draw against Southampton.

To attain the English top flight supremacy, decision making is the prime factor. The answers to Solskjaer's consistency in winning matches lies in the choice his starting X1. 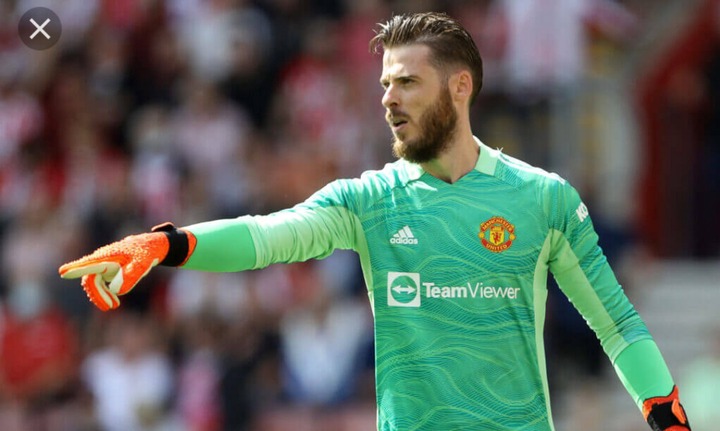 David De Gea is seemingly not "strong enough" at the goal post. He has conceded twice not keeping clean sheets in his first 2 assignments. Solskjaer's overdependence on the Spaniard would not bear fruits. Tom Heaton has high chances of getting the job done if given the chances as the return of Dean Henderson is eagerly awaited. 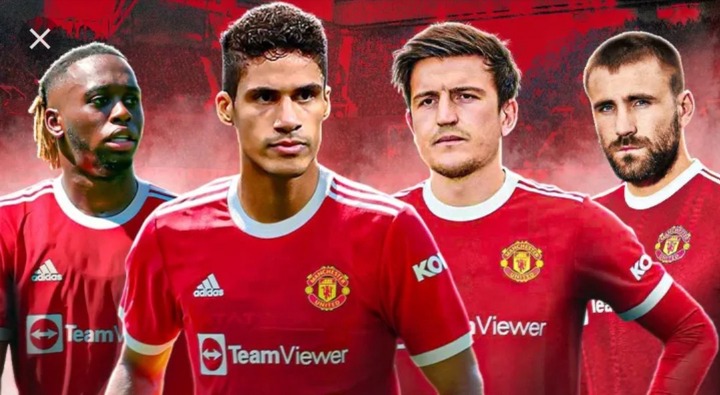 Newly signed, Raphael Varane will be looking forward to make a productive partnership with Harry Maguire in the central defense with Luke Shaw on the left and Aaron Wan Bissaka on the right. The four defenders have proved impermeable and would give their opponents a hard time going through.

Fred and Mc Tominay as the defensive midfield's would see Luke Shaw and Wan Bissaka create more chances upfront from the wings when attacking. This best assures that there are no gaps left behind that could expose the team. 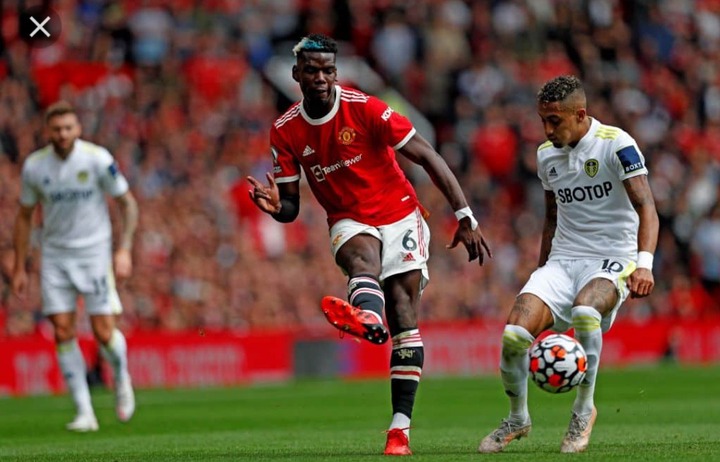 A player to be reckoned with, Paul Pogba would step up in the wide left wing of the striking department in absence of Marcus Rashford. The tactical tweak would give the France international the freedom to get more involved in the attack. 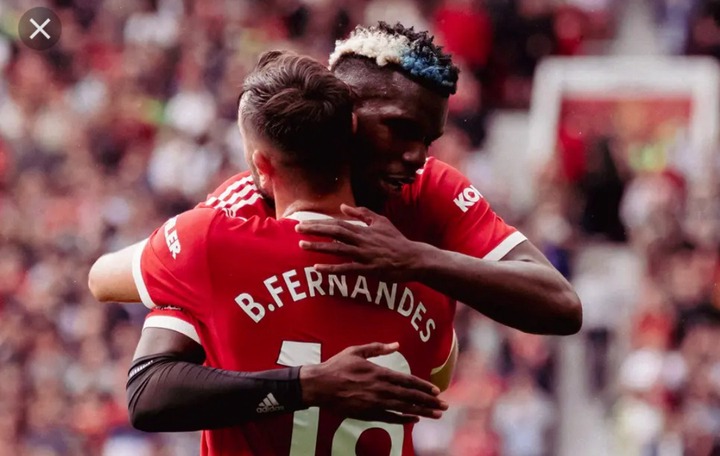 It is crystal clear that Bruno Fernandes and Pogba make the backbone of United's electric attacking combination. They would be catalysed by Jodan Sancho in the right wing and Mason Greenwood as the number 9 before the return of Edinson Cavani. Anthony Martial is not at his best at the moment and would not make the perfect focal point of attack.

If Ole Gunnar Solskjaer puts his cards right as early as now, Manchester United could be consistent in winning their Premier League matches and not emerge trophy less this season.

How to read body language

Journalists in Kenya that Will Inspire You to Focus on Skills, Talent and Discipline