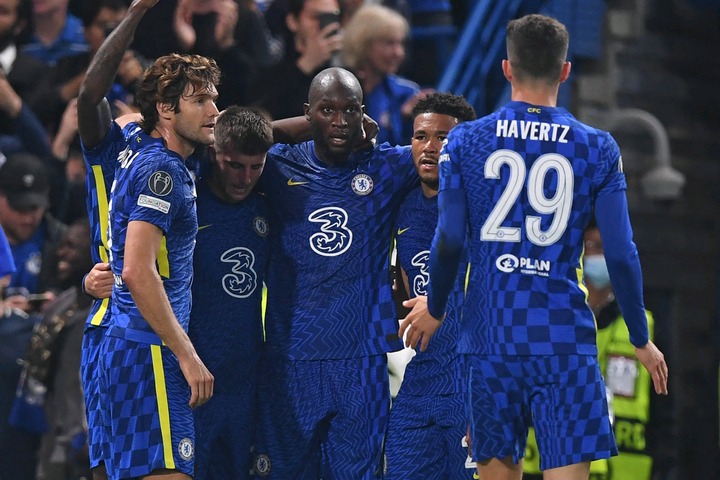 Following Friday night's loss to Juventus in Serie A, Chelsea has now lost two games in a row in all competitions. The Blues were aiming to finish first in Group H after winning their first encounter against Zenit, but it was not easy for Thomas Tuchel's side.

In the whole encounter, the current Champions League holders battled against the past European champions, with only one shot on target. Chelsea was once untouchable, but they have recently struggled. 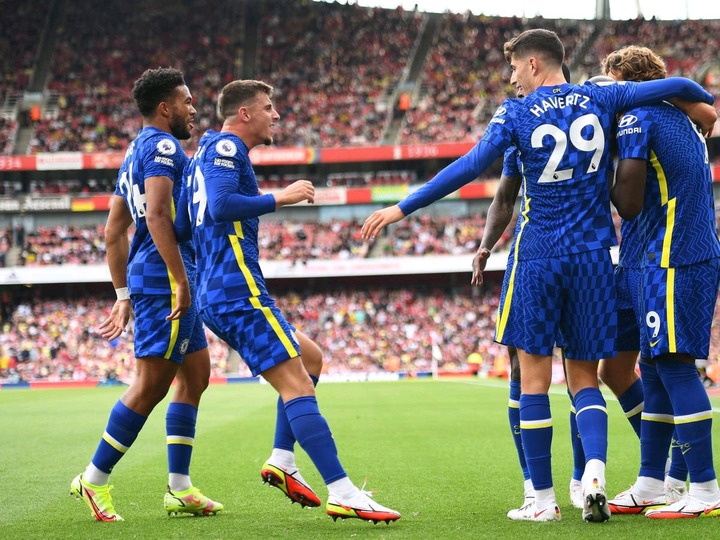 Tuchel has a good team, but it isn't complete, and that could be his biggest challenge this season.

He has been employing defensive tactics, but he lacks a creative midfielder capable of creating greater opportunities when the team is in trouble. They have primarily attacked with fullbacks, but this does not always work since they have used Mateo Kovacic and Jorginho as midfielders, but they have not been imaginative enough. 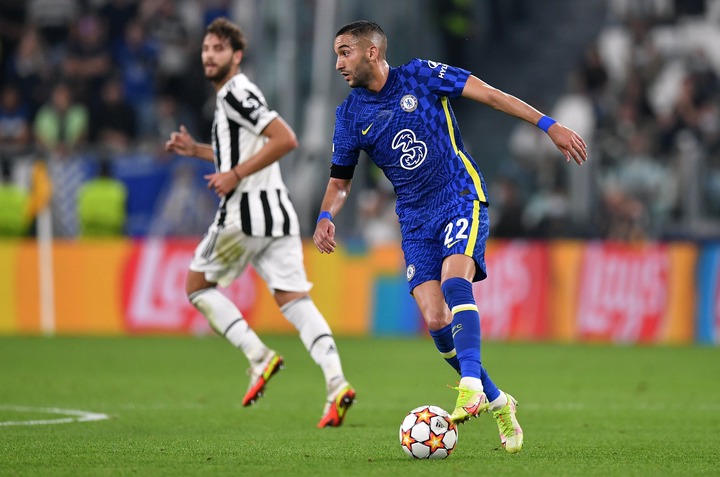 Tuchel bought Saul Niguez, but he is not an offensive midfielder, and his team is good but lacks a proper number ten. Mason Mount is capable of playing in that position, although he has recently been starting from the bench.

The 22-year-old English offensive midfielder isn't as inventive as Luka Modrić, Thomas Müller, Kevin de Bruyne, or Bruno Fernandes, but he has the potential to be one if he gets enough game time.

Chelsea boasts a strong defense and a talented striker. They only need a solid guy to play behind the striker who can make a difference in big games like the one against Juventus. 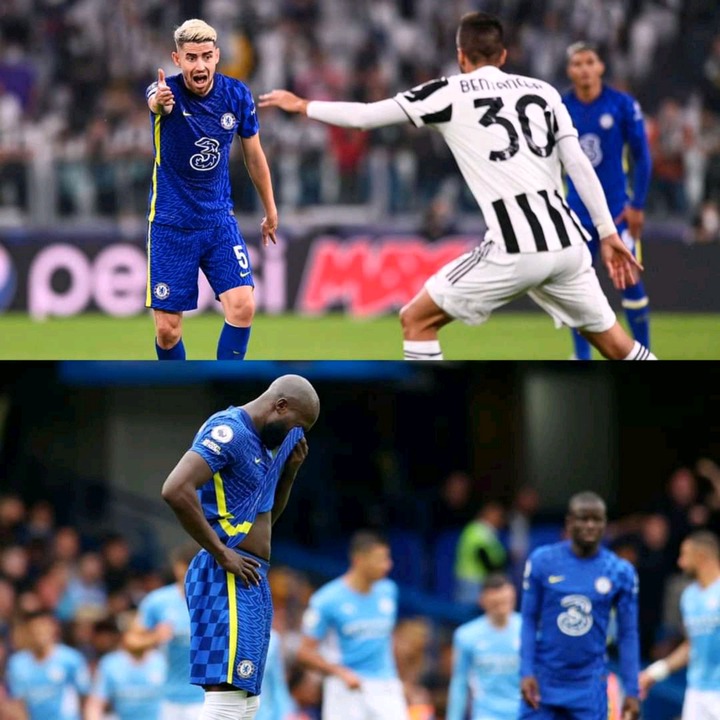 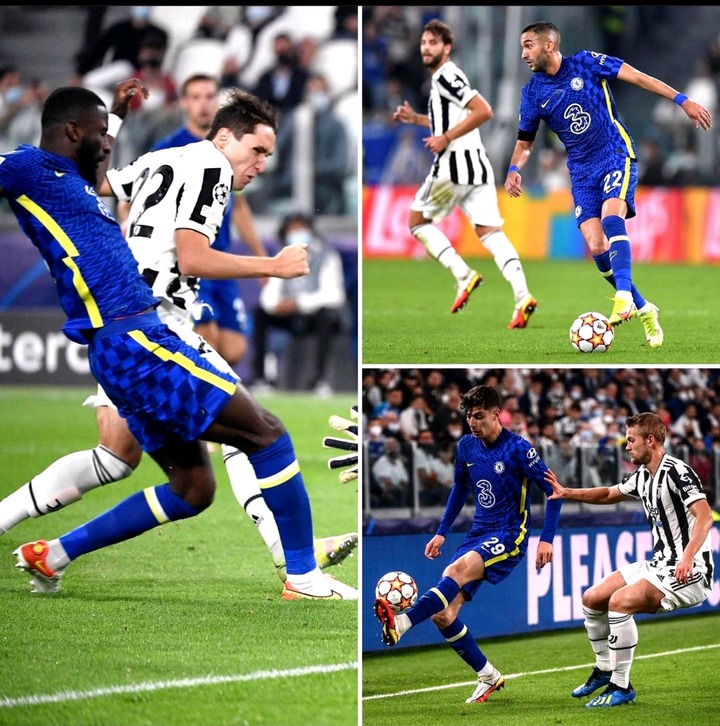 In summary, here are the two major problems with Chelsea's Midfielders And Attackers:

1. Lack of Ability To Create Chances.

Thomas Tuchel needs to work his team's ability to create chances and increase their speed so as to help strikers score goals.

Do you think speed and low creating ability are Chelsea's current problems?