By Naika'sDiary (self media writer) | 14 days ago 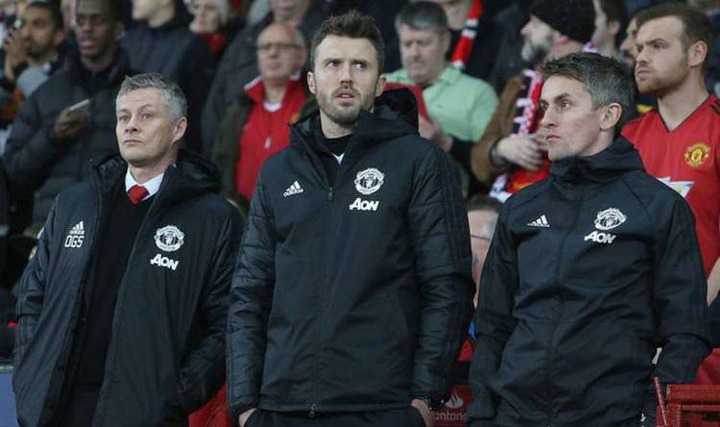 Antony Rudiger is positive about his future at Chelsea. Speaking to Bild, he confirmed he feels good at Chelsea and he is honored by Bayern Munich links because it shows he's been doing a few things right recently. 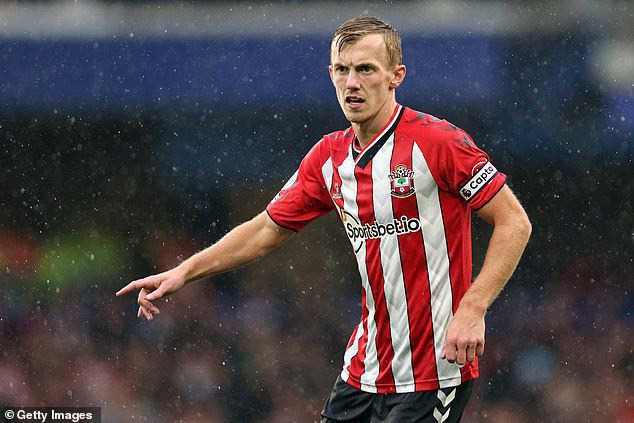 ​Southampton midfielder James Ward-Prowse has reportedly been called up by England manager Gareth Southgate for their World Cup qualifying double-header against Andorra and Hungary. Ward-Prowse has been called to take the place of the injured Kalvin Phillips.

​Chris Smalling will miss 2-3 weeks due to a thigh injury, hence ruled out for Roma’s fixtures against Juventus and Napoli, according to Sky Italia. 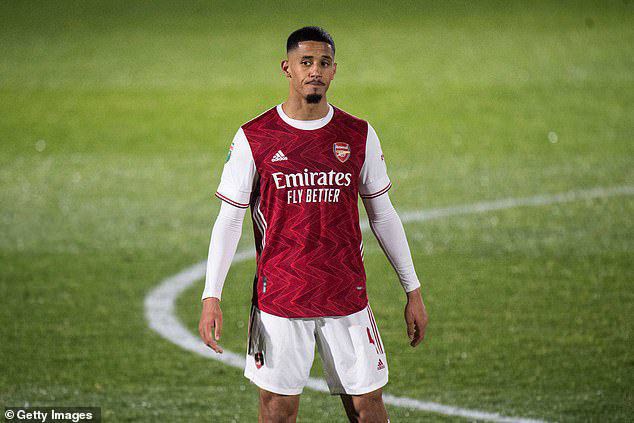 ​Arsenal are closely following William Saliba's progress and remain very satisfied with their young defender. The Gunners have communicated to the player that they trust him 100% for the future and he will be back at the end of the season, claim Daily Mail.

​Chelsea owner Roman Abramovich is set to visit his club for the first time in three years after experiencing issues with his entrepreneurial visa as he heads to London to spend time with family, claim Daily Mirror. 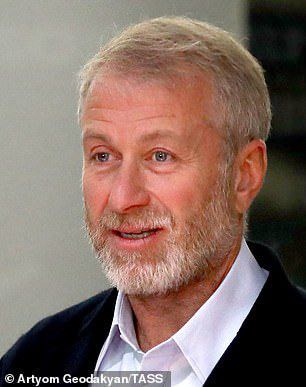 ​Atalanta midfielder Matteo Pessina is set to be out until December due to flexor injury, according to Sky Sport Italia.

Football Players With Most Expensive Houses In the world

Wednesday's Sure-Bets To Stake On For Lucrative Returns

PSG Fan Caught on Camera Begging Messi For His Jersey in exchange of His Mother.