By Hassanmidvile (self meida writer) | 9 days 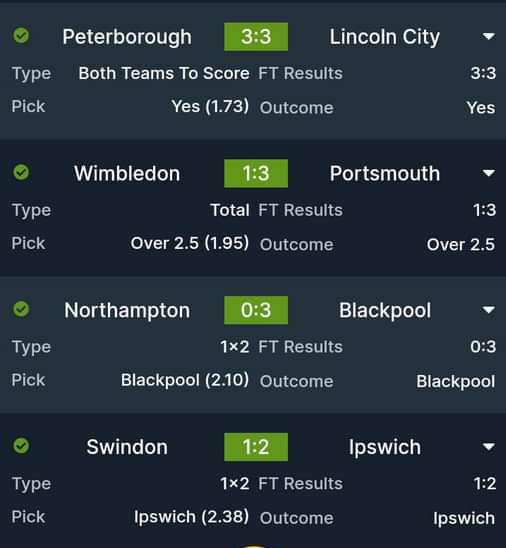 Having played out a horrible run of eight premier league defeats in ten not so long ago, Newcastle have turned things around after just one defeat in their last eight matches.

Now undefeated in five at home, the magpies opened the scoring in four of those, Games have been tight here this season.

Arsenal will be hoping to avoid a European hangover after losing to Villarreal on Thursday and will be mindful of their lowly win rate this season.

The gunners also enter this clash unbeaten in their last four premier league road trips, actually winning more away than at home this season.

Much of their away league success has been built on strong second half performances, but who will emerge the winner?

The late season premier league derby between England's most successful clubs is probably more important for top four seeking Liverpool than United side thats all but assured of champions league football next season.

Winning against Roma after trailing at the break highlighted another trend as they haven't claimed a HT lead in any of their last three home PL matches.

With a better recent first half league record, Liverpool might look capitalize should their host start slowly.

Will unites maintain their good run or will Liverpool capitalize on their slow start to the matches? Prediction:Both teams to score. 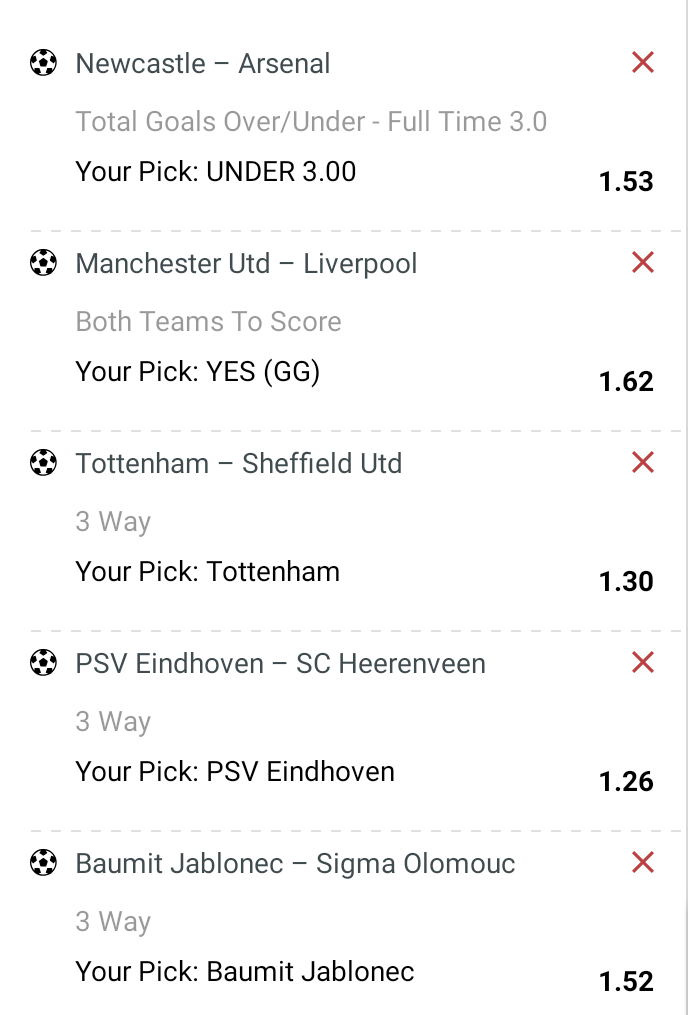 Today's Seven (7) Most Trending Matches To Place For Massive Win With GG & Over 2.5 Goals Tips