By BloomNews.com (self media writer) | 1 year ago 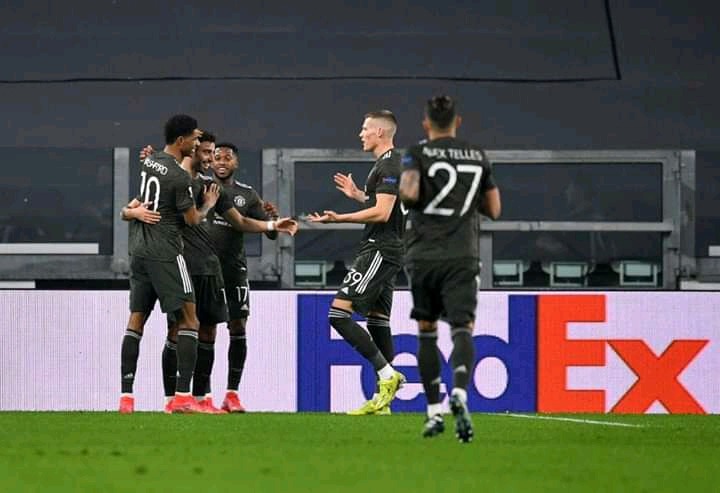 Ole Gunnar Solskjaer surprised the Manchester United fans when the official line up to face Real Sociedad in the UEFA Europa League was announced last night, with several fringe players making it to the starting eleven.

The tie was touted to go against Manchester United as Real Sociedad were given the big odd to see of the Red Devils earlier.

However, Ole Gunnar Solskjaer's brilliant tactics and instructions to his players allowed them to play to their capacity as they caused havoc to the Real Sociedad slow defense. 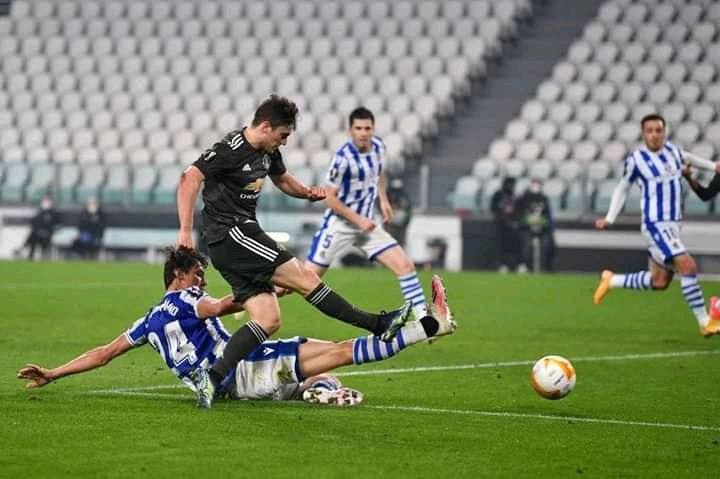 Bruno Fernandez was showed with all the praise at full time as he scored two goals and had a brilliant night with some impressive performances. However, there is one silent hero who has not been mentioned by the football fans and pundits.

Daniel James caused havoc to former Arsenal left back Nacho Monreal who could not catch up with his lightening pace. Other than destroying the opponent with the pace, Daniel James managed to score a goal and provide an assist to Bruno Fernandez second goal.

James had been frozen out of the squad, but since he got restored to the starting eleven, he has managed to score in all games he and had an assist. It seemed like he has rediscovered his brilliant form and he is ready to reclaim his lost place.

Would you like to see Dan James take Antony Martial's place in the squad?