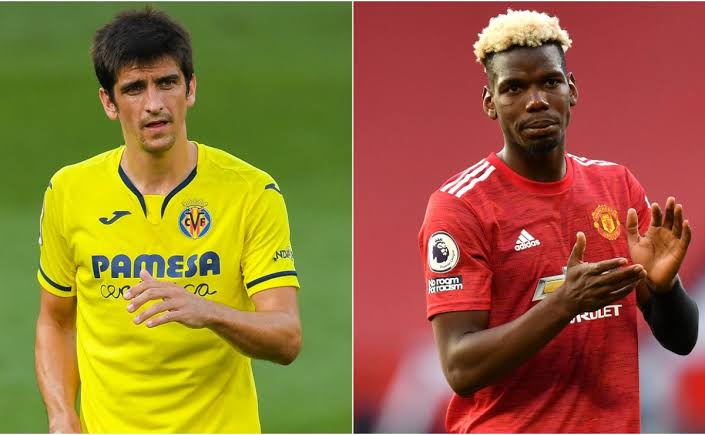 Edison Cavani a preceding striker for Manchester United will not play consecutive games in a week. He won't play the English premier league at the same week he plays for UEFA champions league. It will be strenuous and cumbersome for him. It will even put him under risks of getting injury that might negatively deny his display in football games. Moreno has been inclusively discussed to be the alternative partner for Edison Cavani.

Gerald Moreno has made 199 appearances in five seasons and scored 81 goals for Villarreal with a possession of 47% accuracy. He is also one of the best top scorers in La Liga attracting huge teams like Barcelona, Liverpool and most likely Manchester United according to MU news. Although this season he didn't make many appearances to make him enough to achieve many goals to make him one of the top scorers. His ratings are best alternative for Edison Cavani. 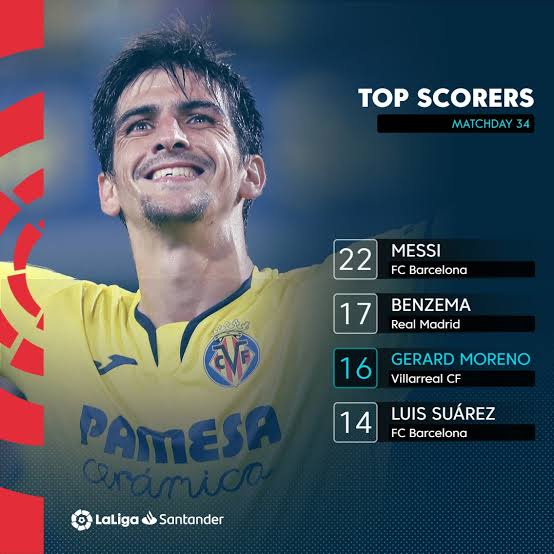 Barcelona will not probably sign the incredible striker because they have already signed one of the Manchester City best striker Sergio Kun Aguero. There dreams will remain invalid since they have Aguero alongside Lioneli Messi. Moreno will fit the situation in case he will be signed for Barcelona. This is a sigh relief for Man United fans since they have hopes to sign a bolister-like striker. As Moreno plans to leave Villarreal, Manchester United are expected to sign him with a market value of 40€ million. 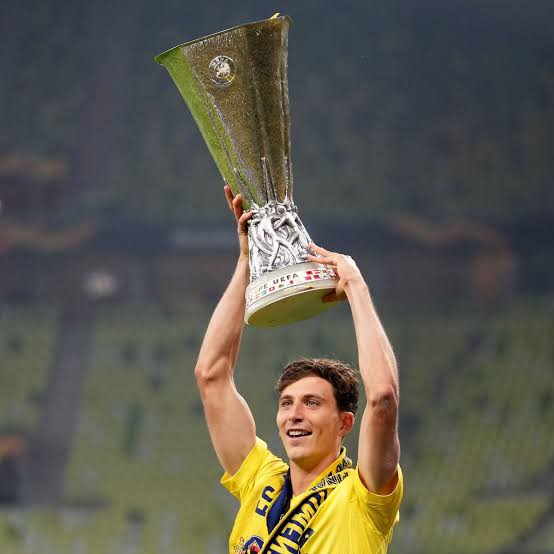 Content created and supplied by: Musi01 (via Opera News )

3 Subtle Signs She wants a Break-up, give it to her