By Felixmuthuri (self media writer) | 6 months ago 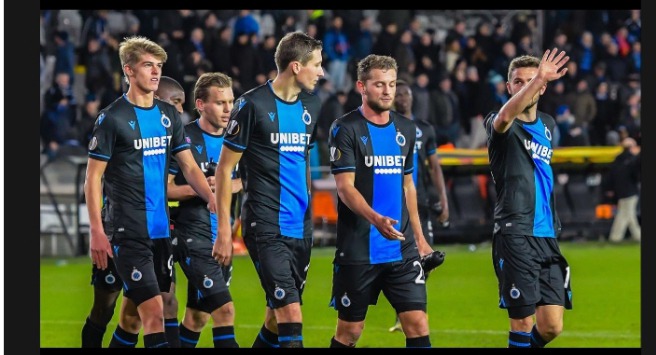 This football match will begin 24 July at 3:00 PM. The last time the teams met each other at May 15, 2022, that match ended with the score 1:0. In general, the number of head to head matches is 18, in which Aarhus won 6, and Viborg was the triumph of 7. Also, the history of personal meetings speaks of 5 draws. Also, you cannot ignore the difference between goals scored and conceded, which is equal to 20-20.So this game it's likely both teams may score.

4. Randers vs AaB Predictions us

Both Randers and AaB missed out on Europa League qualification by a narrow margin last season, but under slightly different circumstances. Randers didn’t manage to do well enough all season, and despite a late charge where they lost just two of their last 11 Danish Superliga matches they could only rise as high as 6th in the table, seven points adrift of the final Europa League qualifying spot in 4th.AaB finished the campaign in 5th position, three points better off than Randers but still four points off Brondby above them. They will certainly feel disappointed in themselves after they put in a good showing for the majority of the season, only to collapse right at the end. They picked up just one point from their final five league matches at the end of last season, dropping down the rankings and missing out on continental football.

Randers have made the better start to the new campaign as well as they battled to a 2-2 draw away to Midtjylland in the opening weekend, whereas AaB could only manage a 1-1 draw at home to the newly promoted Horsens. The two draws may result in an equal points tally, but there is no doubt who will feel happier with the single point haul.

Overall the hosts are in much better form than AaB too. They have won seven and drawn five of their last 16 matches, friendlies included, and have won three of their last five on home turf.This, plus the home advantage, makes Randers to favourites for this clash in my eyes, but these two sides are very well matched in general so my prediction is for a Randers 0.0 Asian Handicap Win at attractive looking odds of 1.825, and I’m also backing a 2-1 correct score prediction.

Content created and supplied by: Felixmuthuri (via Opera News )