London based side Chelsea suffered a shocking home defeat at the hands of relegation battlers West Bromwich Albion which could prove detrimental to their top four hopes come the end of the season.

This was Thomas Tuchel's first loss since taking the helm at Stamford bridge but the blues will be forgiven for the thumping as they fell a man behind in the 29th minute after Thiago Silva was handed his matching orders for a reckless challenge.

The blues fan base where however impressed by their academy graduate Ethan Ampadu who is spending the season with Sheffield united and have urged the manager to hand the Welsh international a starring role next season. 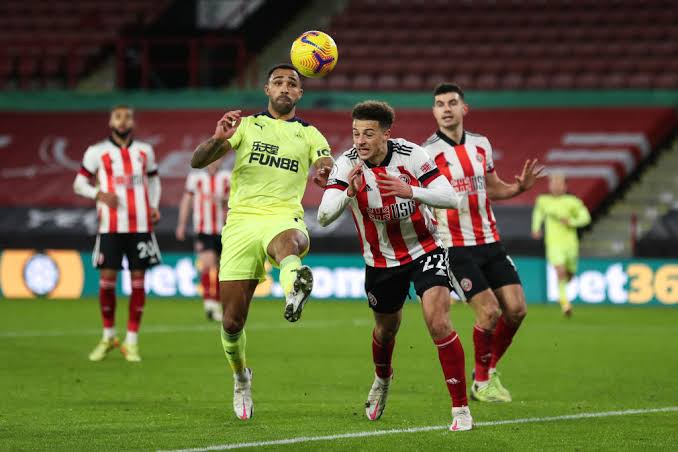 Ampadu was a second half introduction in a three man defence following the substitution of George Baldock in the 45th minute and the Chelsea loanee had the fans salivating at the prospect of him lining up for his side next season.

His tackle on Bamford when he was about to pull the trigger a pick of the bunch of his flawless display since he was introduced for the blades with some likening him to club legend John Terry.

"Incisive with his passing, quick on the ground and strong in the air,this was a prime John Terry perfomance by all standards."raved one fan.

"That tackle on Bamford shows Ethan is a top notch talent,not many defenders can pull off that without conceding a penalty."a second fan praised.

"The future looks bright,Ethan at the heart of our defence next season alongside Gimenez could be the game changer."noted a third supporter.

Five Top Matches to Bank on And Win Huge