Manchester United left back Tyrell Malacia has been a shining light in the Manchester United this season. His confidence and discipline in the left half of the pitch has been more than helpful for the Red Devils this season and Ten Hag couldn’t be any more satisfied with his presence in the squad. Even Louis Van Gaal has been delighted by the impact the player has occasioned in the Dutch National Team.

Tyrell Malacia recently had a blow out with Louis Van Gaal however and that scene has since been blown out of proportion by the media. Click bait journalists have used Malacia’s exchange of words as a warning sign to Ten Hag that the player is hot tempered and too hot to handle if given too much autonomy. That is by no regard true because he never had heated moments with his previous managers at Feyenoord and even in the Academy. 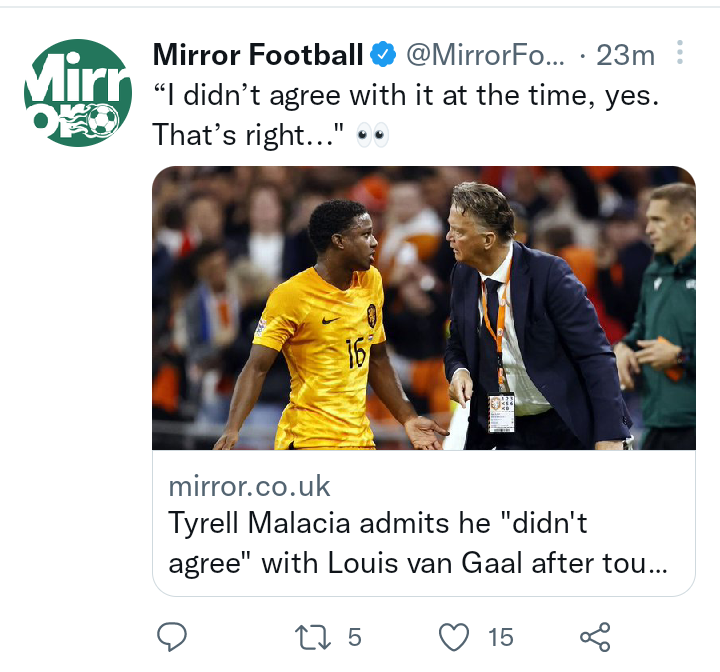 Screenshot: Tyrell Malacia agrees to disagree about his situation with Louis Van Gaal

Malacia has a long way to go as a far maturing into all round defender is concerned. Ten Hag and Van Gaal have vowed to be with him in every step of the way as he aims to reach his target in the next few years or so. If anything, journalists ought to be focused on what role the managers are playing in the left back's development instead of piling false accusations concerning the him. 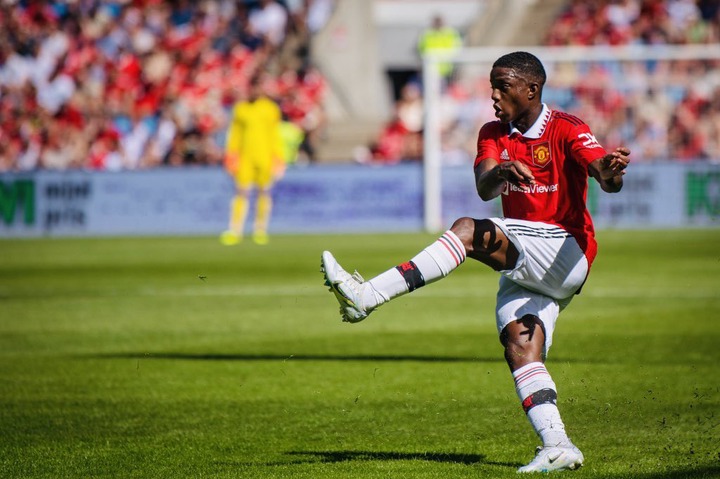 Shaw could benefit from the rubble…

The tension in the club created by the media could benefit Luke Shaw who deserves some benefit of the doubt. The 27 year old has been trying to wriggle his way back into the squad without much success. Ten Hag has to be impartial on who he chooses to start successive games in the next few weeks. Shaw deserves the chance to start in the next match as much as Malacia owing to his brilliant internationals performance. 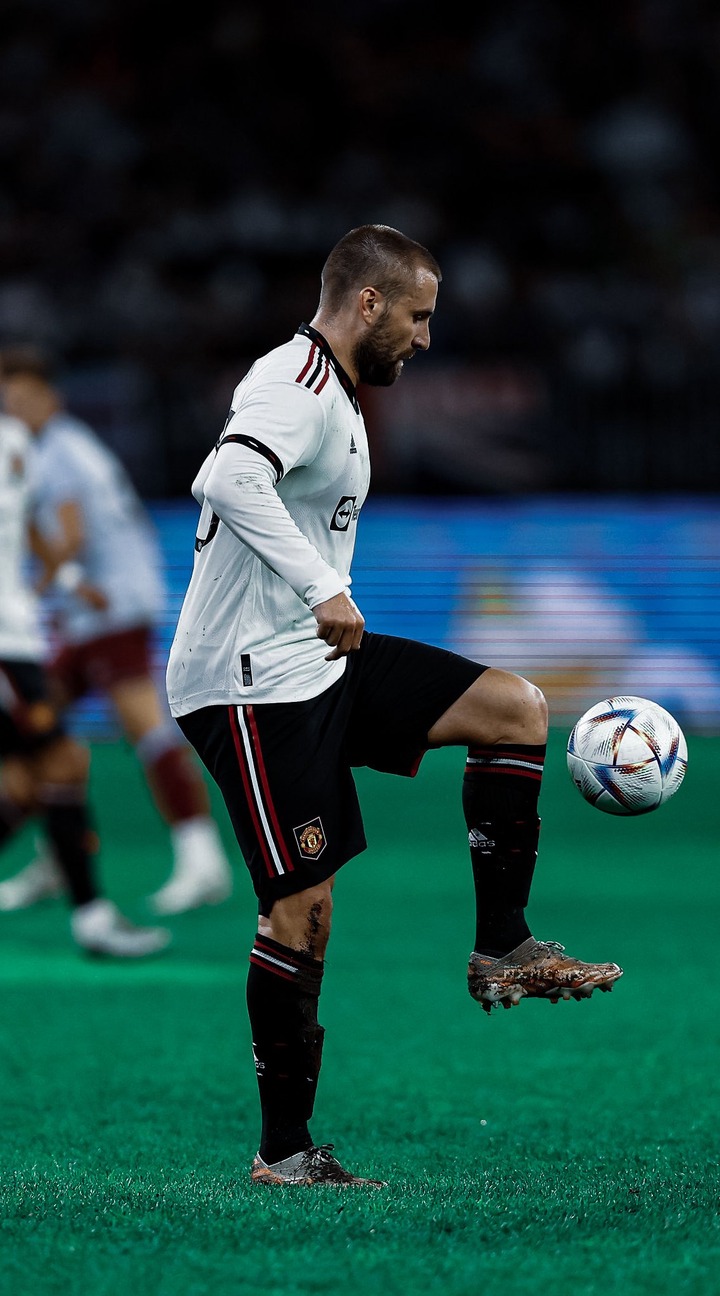 Luke Shaw has been a no show for Manchester United this season. (Image: Courtesy of Google)

It goes without saying that Luke Saw is a top player and Southgate’s blind loyalty to him attests to that. In return however, Shaw should pull up his socks and put up a tougher fight against Malacia in the starting eleven because that is the only way he can protect his dignity as a player of the club.