Where next for Mbappe? The PSG star finally wants to Leave

By founder (self media writer) | 1 year ago

Kylian Mbappe reportedly expresses his desire to leave Les Parisiens at the end of this season.

Reports have started surfacing of a possible exit of the French and Paris Saint Germain protégé, Kylian Mbappe. He has allegedly to his club that he wants to leave the club immediately the 2020/2021 season concludes. According to the Sunday Times, the footballer is likely to move to Spain or England, with the most probable destination being Liverpool, with regards to his comments about his commendation of Jurgen Klopp's side. 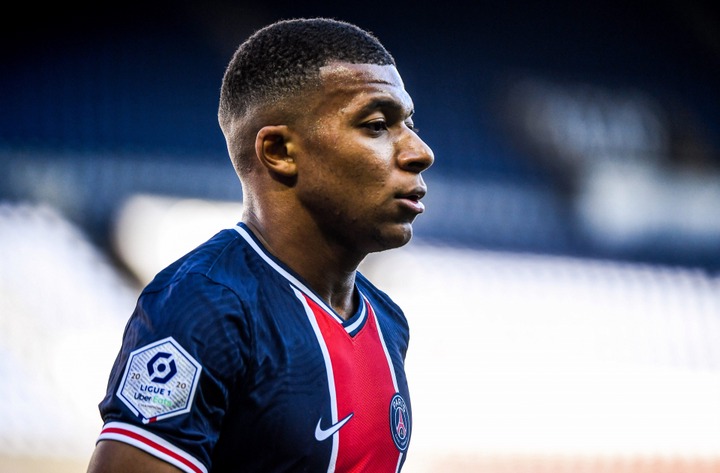 The 21-year-old world class sensation signed for PSG in 2018 after spending a season-long loan from Monaco. Since signing for the French giants, he has totaled 90 goals in 124 games. PSG signed the player for a massive €145m and it is evident that the football club has no intentions of losing on of their top talents. Despite wanting him to stay, Mbappe has given a notice one year in advance, on his intentions of exiting the club.

With Zidane being one of his admirers, Real Madrid is likely to enter the race for his signature, as a long-term replacement for the aging Karim Benzema, should he be made available at the vend of the season. Also, with Lionel Messi expected to leave Barcelona at the end of this season, Barcelona have the financial power of luring the World Cup winner to the Camp Nou, fill his void. 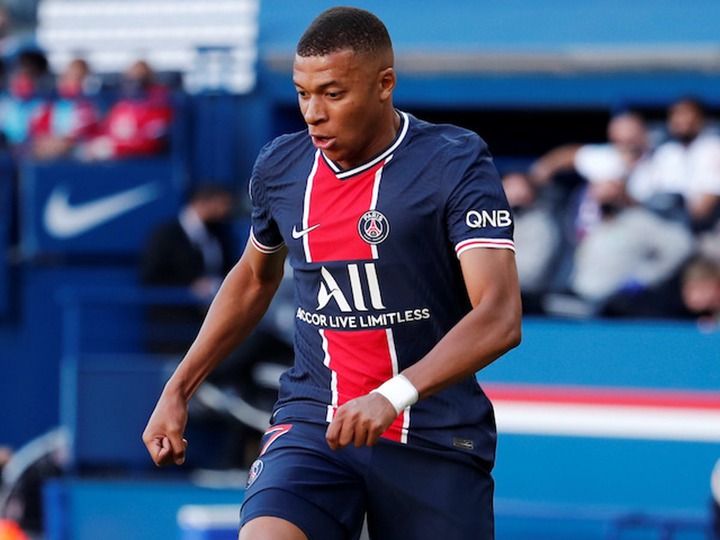 Mbappe is an avid admirer of Jurgen Klopp’s Liverpool, after openly expressing his feelings of admiration on Liverpool’s style of play, where in January he expressed his impression on the season Liverpool were having. He called them a machine with a distinct rhythm of play.

The Times report that Mbappé would also have an interest in joining Manchester United, and he has previously gone on record with his admiration for Jürgen Klopp’s Liverpool. The player was integral towards Monaco winning the French League 1 back in 2017, before moving to PSG on loan, then secured a permanent deal. The reasons for moving to another team is meant to give the youngster new experiences as a footballer. 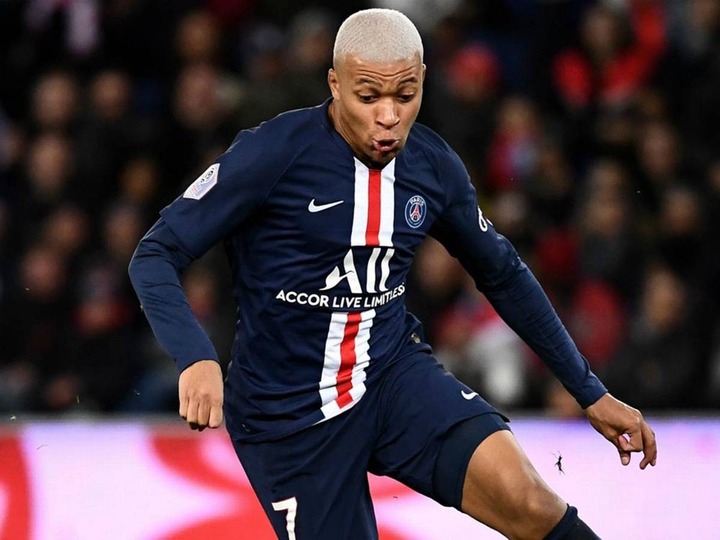 Touted as a future Ballon d’Or winner, the Frenchman is coveted by a lot of managers who are likely licking their lips on hearing that he intends to seek a new challenge. In spite of being one of the most valuable footballers in modern day football, he is yet to taste Champions League glory, having come close last season with a defeat to Bayern Munich in the final. Perhaps one of his desires would be trying to get UEFA Champions League silverware, as part of his quest for a new challenge.