By Kelvic (self media writer) | 1 month ago

Ballon D'OR is an annual football award presented by french news magazine that is one of the oldest and generally regarded as the most prestigious individual award for football players. It has been awarded since 1956 upto the date. Last night Lionel Messi was awarded the Ballon D'OR for the year 2020. 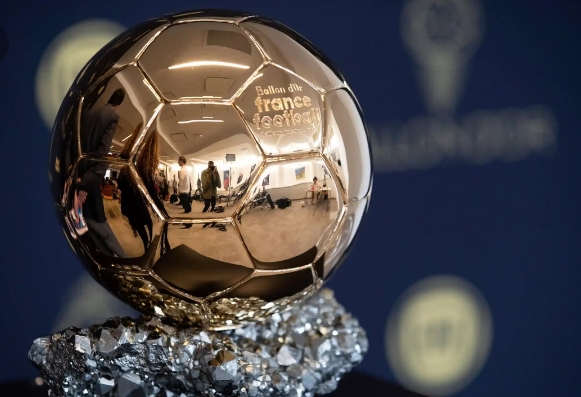 The following are players who have won Ballon D'OR while playing in English premier League:

George Best also known as George Best, was a Northern lrish professional footballer who played as a winger, spending most of his club career at Manchester united. Best is regarded as one of the best players in the history of the sport.

He was named European Footballer of the year in 1968 and he won Ballon D'OR in the same year when he helped Manchester united to win European cup. But sadly he died in the year 2005 aged 56 years. 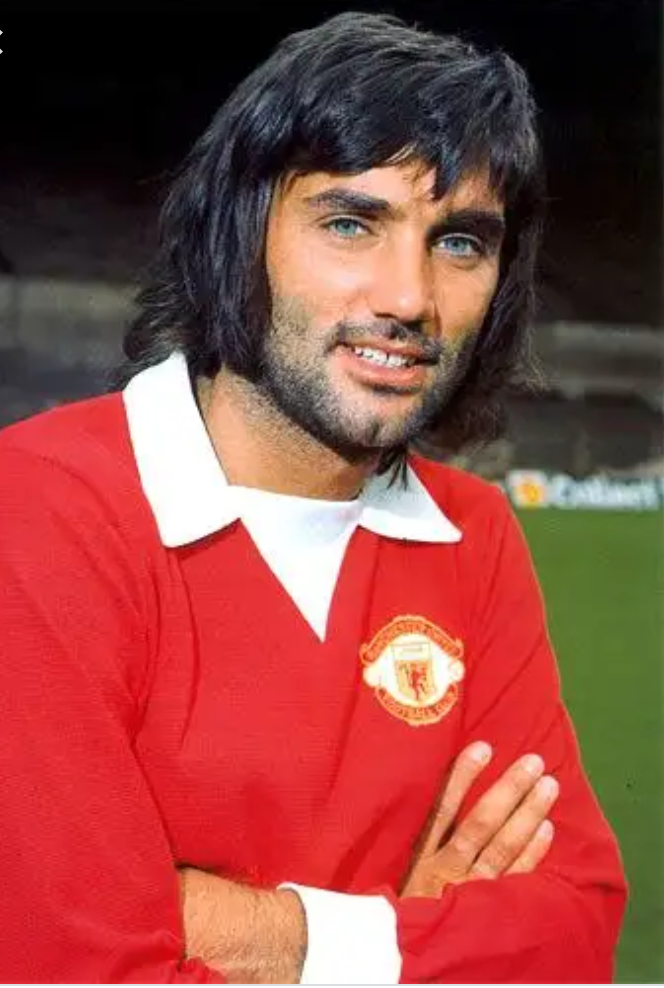 Sir Bobby Charlton is an English former Footballer who played as a midfielder. He was born on 11, October 1937. He is Considered one of the greatest players of all time, he was a member of the England team that won the 1966 FIFA World Cup the year he also won the Ballon D'OR.

He played almost all of his club football at Manchester united, where he became renowned for his attacking instincts, his passing abilities from midfield and his long-range shot. 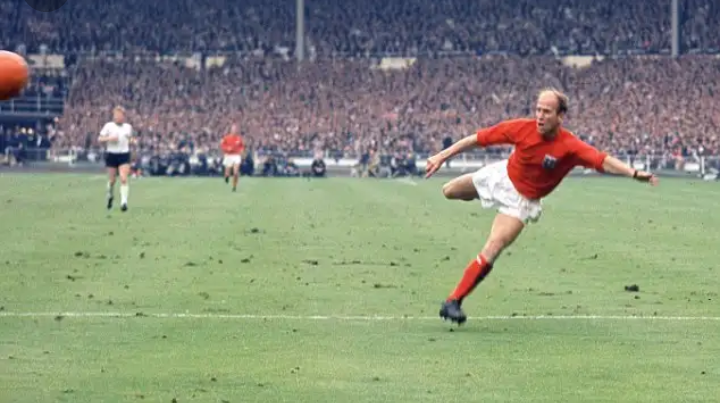 Michael James Owen is an English former Footballer who played as a striker for Liverpool, Real Madrid, Newcastle united, Manchester united and stoke city. He also played for England national team. Since retiring from football in 2013, he has become a racehorse breeder and owner and regularly features as a sports pundit and commentator.

He won Ballon D'OR in the year 2001 when he helped Liverpool to win UEFA Cup. In the same year he also won FA Cup and Football League Cup. 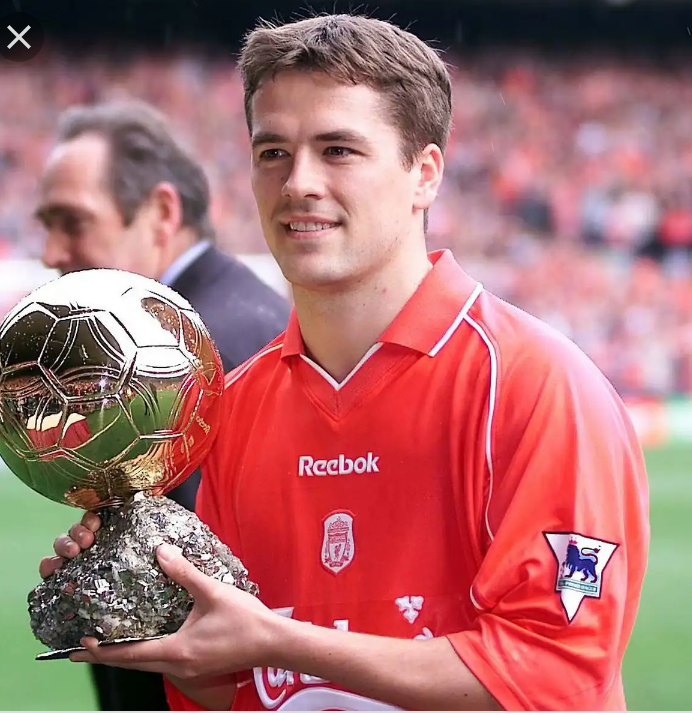 Cristiano Ronaldo is a Portuguese professional Footballer who plays as a forward for premier League Manchester united and captain for national team, Portugal. Often he is considered the best player in the world and widely regarded as one of the greatest players of all time, Ronaldo has won five Ballon D'OR awards and four European Golden Shoes, the most by a European player. 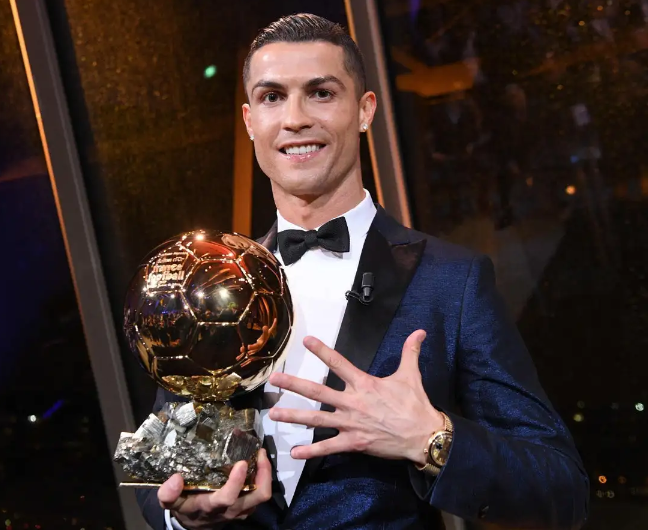