Mikel Arteta has been encouraged to complete the transfer of Youri Tielemans from Leicester City after Arsenal sign Gabriel Jesus. The 25-year-old midfielder has been heavily linked with a move to the Emirates Stadium in recent times, though a move has never materialised.

Gabriel Jesus will sign for Arsenal after Manchester City agreed to the sale of the Brazilian international in a £45 million deal. The striker has already completed his medical with the club and is currently finalising his duties before it is officially announced.

Arsenal have confirmed the signing of United States international goalkeeper Matt Turner from New England Revolution. The 28-year-old was widely expected to complete the move after the Major League Soccer side announced an agreement with the Gunners as early as February.

Arsenal are reportedly looking to steal a march on Manchester United in the race to snare Lisandro Martinez away from Ajax.

The 24-year-old is a target for the two Premier League sides as the race hots up to secure the services of the Argentina international. 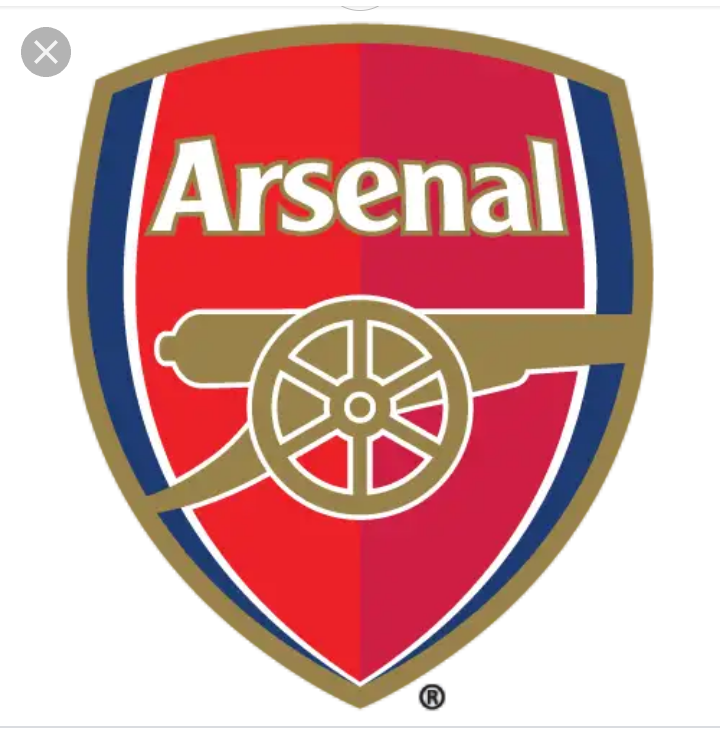