By @Dully (self media writer) | 2 months ago 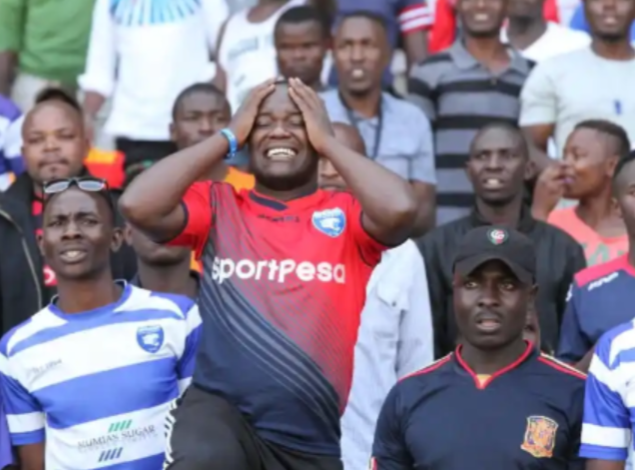 The Kenyan football lovers got a huge Blow after new committe that was tasked with conducting all affairs of the Kenya Football Federation (FKF) which was disbanded on Thursday, November 11, by the Sports Cabinet Secretary Amina Mohamed, has suspended all football activities in the country.

The FKF Committee led by Nick Mwendwa was disbanded after it was linked with several corruption scandals that led to a detoriating football situation in the country, forcing the government to take urgent action to prevent the football federation from collapsing.

Members of the new committe have explained that they have taken the decision in an effort to improve the football management in the country and ensuring smooth operation of all football activities across the country and beyond.

However, the new committe has stated that the underground leagues will continue as normal. 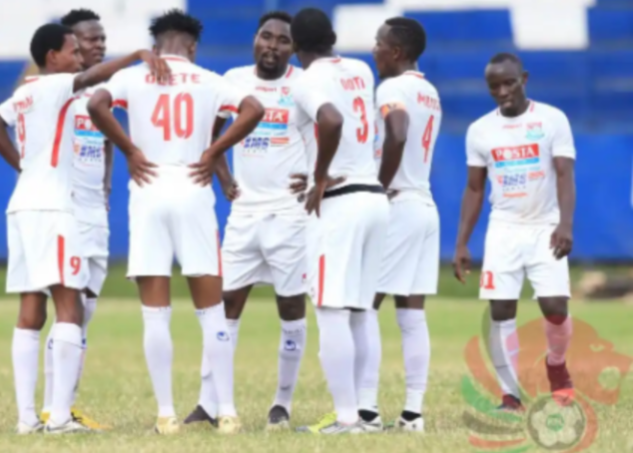 (A picture of a Kenyan football team)

Names Of Seven Allies Of Raila, Uhuru Who Are Likely Get Appointed To Powerful Positions Next Week

Just In: Bad News to NHIF Patients as Association of Private Hospitals Plans to Deny Them Services