These Two Great Players Will Not Play World Cup in Qatar After Their Nations Were Stumbled.

By Kipchumbagerald (self media writer) | 3 months ago

Diamniadio Gymnasium was full to capacity in Dakar as two African rivals again locked horns for the third time in three months. Alou Cisse's men came to this game one nill down. Egyptian Pharaoh's were much confident to defend that crucial goal or even score an away goal since Confederation of African Football(CAF) refused to heed to dismissal of away goal rule during this world cup qualifying showdowns.

Boulaye Dia's goal in the fourth minute was enough to send the Lions of Teranga to extra time. Resembling the Africa Cup of Nations final, the two didn't had much chances of scoring and head to penalties. Egyptian Pharaoh's were not lucky enough as they lost their first two penalties courtesy of Mohammed Salah recklessness. Mane again was entrusted to take the final one and he converted it home. 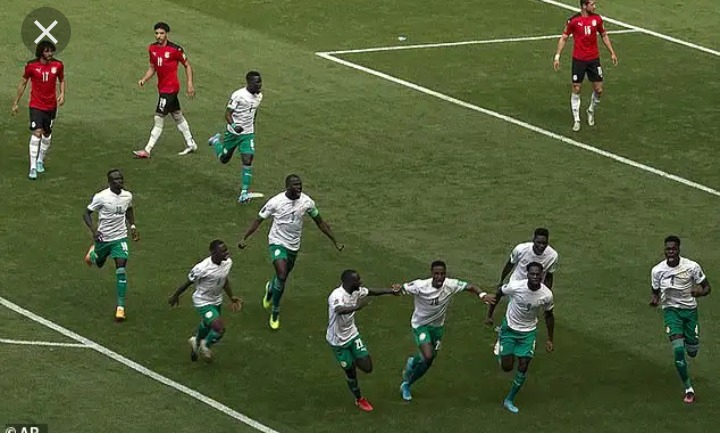 Black Stars of Ghana drew 1-1 with their Western neighbors Nigeria. Super Eagles of Nigeria were favourites since they settled on a goalless stalemate.Thomas Party scored in the eleventh minute before Nigeria equalised through a penalty. Away goal decider favoured the Black stars of Ghana to secure their fourth appearance on World Cup. Again they were the first African team to qualify for the Tournament scheduled for December 2022. 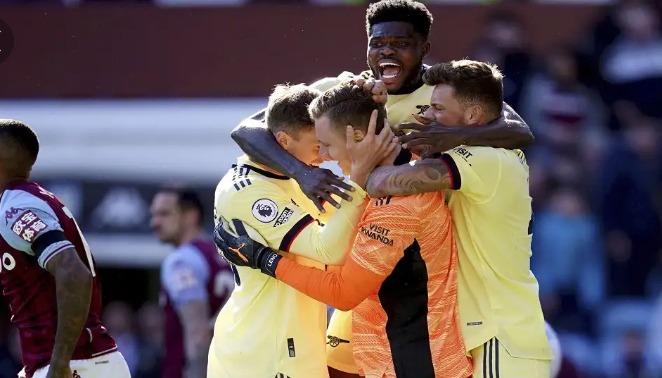 Portugal again had a another test against ' Giant Killers' of North Marcedonia. They shuddered the Azzuris dreams of World Cup and now they came to this contest with much expectations to dismantled Portugal. This time , they were not lucky since Manchester United's Bruno Fernandez bagged a brace to seal their spot in Doha Qatar. 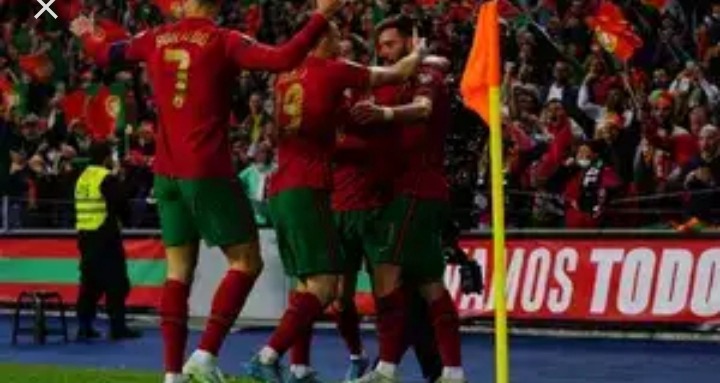 Liverpool's Mohamed Salah and Leicester City's Kelechi Ihenacho will not be seen playing in World Cup 2022 edition in Qatar. This was a shocker to many.What might have been their problem today? Let us converse in the comment section.