Manchester United caretaker manager Michael Carrick is expected to lead the team as they face Arsenal in the premier league on Thursday. Despite Rangnick's confirmation as the new interim manager, Carrick will be in dugout as work permit for the German is yet to be processed. 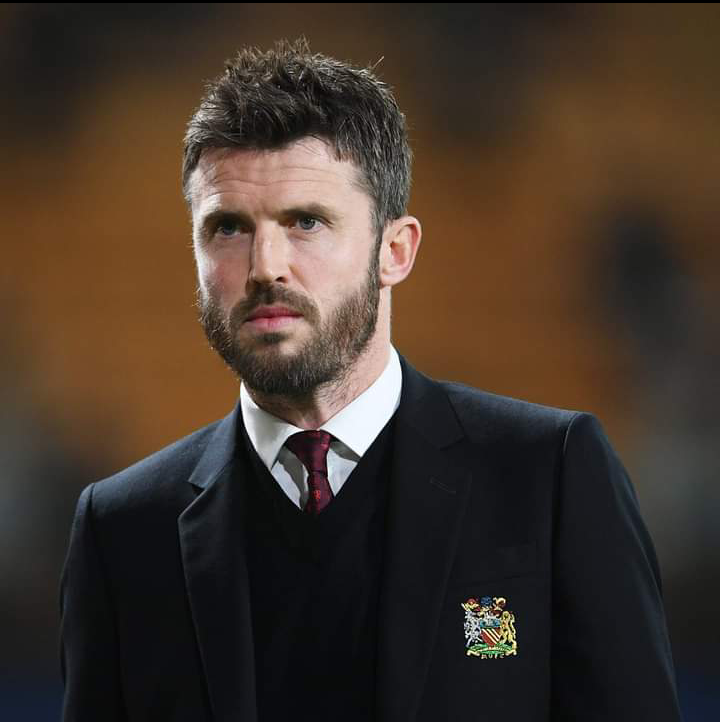 In a press conference ahead of the game, the former Manchester United Midfielder revealed that he has not had a conversation with the new man at Old Trafford. Carrick revealed that the work permit process has slowed down the transition at United meaning he still holds the position he had in the last two games.

"Have I spoken to him? No. It's pretty much as it was when I said there, about both games we've already been to, because of the process and the work permit we haven't been able to. So we've carried on as we have done, it's worked well for the last two games and, hopefully, it works well tomorrow." Carrick said.