By Rixrenny.com (self media writer) | 4 months ago

Manchester City has been named as this season's premier league Champion as there is no one at the top to catch the Manchester club with both Liverpool and Chelsea being short on the title race. 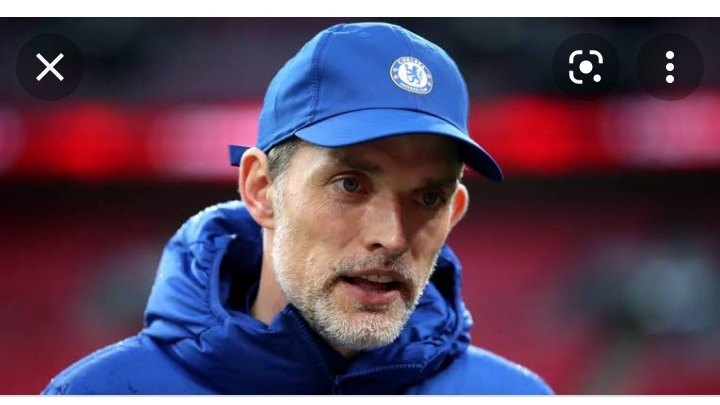 And the Stamford Bridge side boss Thomas Tuchel has stated what he thinks of this Manchester City's fine performance this season.

According to the former PSG boss, Pep Guardiola's side has time to refresh themselves before another game compared to Chelsea who is now struggling in the Premier League. Tuchel says it is difficult to compete with City given the time they have before the next fixture revealing Chelsea is struggling because they lack that required freshness. 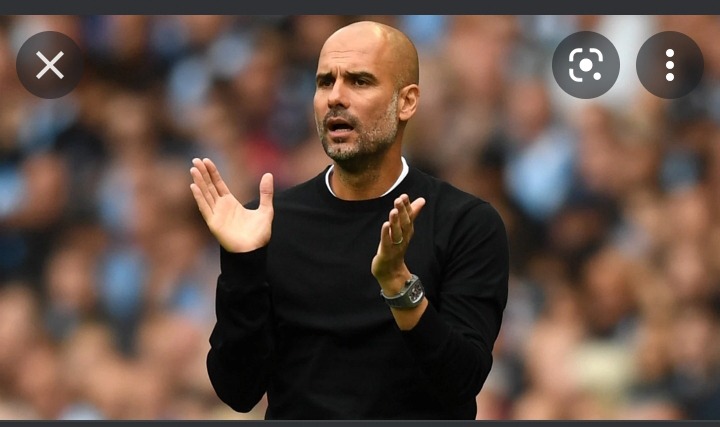 This comes at a time when Tuchel is winless in the last four Premier League games following yesterday's 1-1 draw against Brighton. And the Germany International admitted it is over for the Blues concerning the Premier League title race this season as they can't catch up with Manchester City.

Chelsea fans wait to see if the club will be able to finish in the top four this term as they look for a champions league spot once again.