5 Amazing Players Who Are Yet To Win A Major Trophy.

By Joshua_Sport (self meida writer) | 27 days 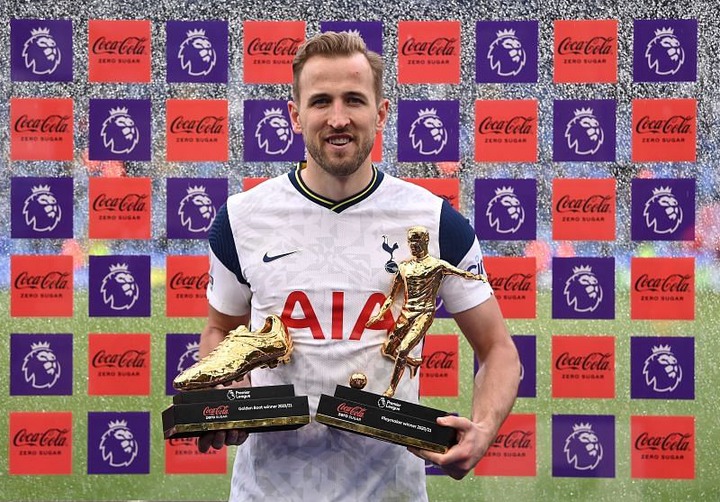 A player of Harry Kane's caliber should have at least a few trophies under his belt. Unfortunately for him, he plays for Tottenham Hotspur, who haven't won much trophies.

According to reports, Kane's trophy drought has turned him into a mercenary as he tries to push a move to Manchester City. Tottenham Hotspur chairman Daniel Levy, on the other hand, is opposed to the club losing its star player because, despite the financial benefits, it will set the club behind. 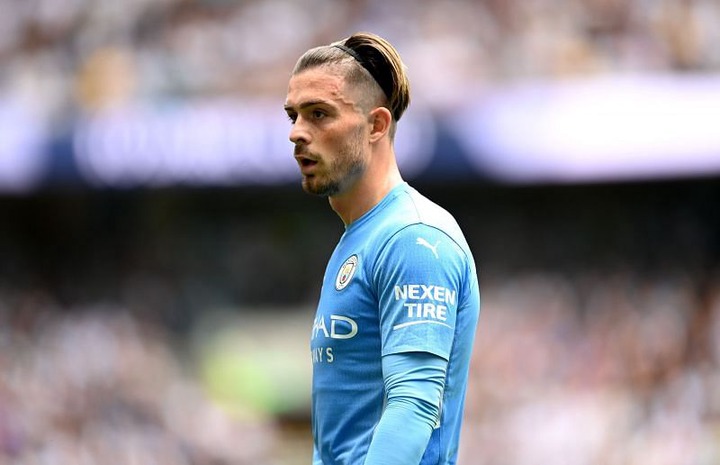 Jack Grealish is one of the top playmakers in the Premier League and has been outstanding for Aston Villa last season. Grealish was instrumental in Villa's promotion to the Premier League for the 2019-20 campaign. He was also their finest player, as they narrowly avoided relegation that season.

It's natural that Grealish doesn't have a major prize to his name after playing for a modest club like Villa. He came close this summer and was a key player of the England group that advanced to the Euro 2020 final. Jack Grealish has become Manchester City's most expensive signing of all time. They paid £100 million to sign him, and the 25 year old may not remain without a trophy for long. 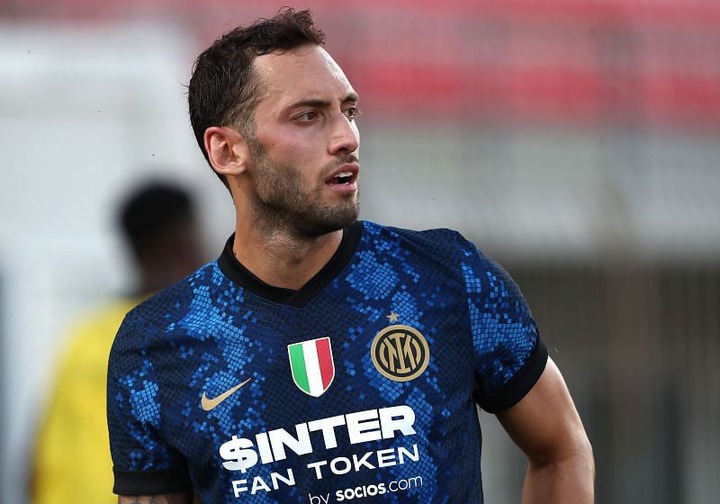 This summer, Hakan Calhanoglu switched from AC Milan to Inter Milan. Before joining AC Milan in 2017, the Turkish international played for Bundesliga clubs Hamburger SV and Bayer Leverkusen. He played for the Serie A heavyweights for four years before joining arch-rivals Inter Milan.

Calhanoglu, on the other hand, has yet to win a trophy in his professional career, which is unfortunate for a player of his caliber. Calhanoglu's decision to join Inter Milan, the defending Serie A champions, could have something to do with this. 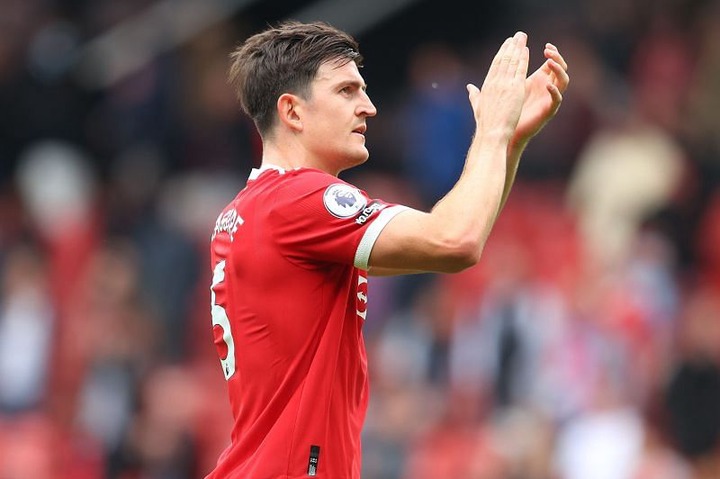 Harry Maguire is currently one of Europe's best center-backs. Since joining Manchester United, the 28 year old has felt the burden of his huge £80 million price tag, but he has been a positive addition to the team.

The Manchester United captain is an excellent ball winner who also has excellent delivery skills. Fans are looking forward to seeing how effective his relationship with Raphael Varane will be in helping the Red Devils construct from the back. 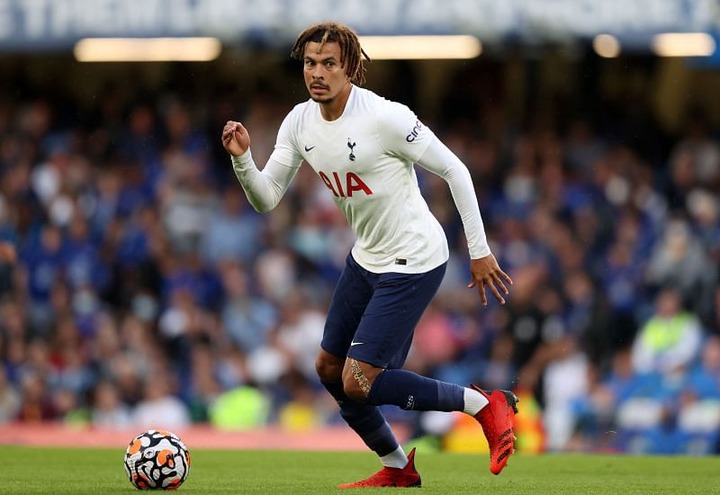 Dele Alli was hailed as the next big thing in English football not long ago. Under Mauricio Pochettino, he was a frequent starter for Tottenham Hotspur because of his superb technique, vision, and playmaking talents.

Jose Mourinho's introduction into the game, however, resulted in Alli's dismissal from the team. Not only did Mourinho fail at Tottenham, but he also failed to improve the team's players, with Alli being one of the hardest hit.

The 2015-16 and 2016-17 PFA Young Player of the Year is now in a race against time to impress new manager Nuno Espirito Santos. Now is the time for the England international to re-establish himself. Alli is currently 25 years old and has yet to win a major trophy for both country and club.