By Journalist_Aggrey (self meida writer) | 28 days

Son Heung - Min is one of the biggest stars in European football and an icon for Koreans. But then, there are some offpitch facts you probably didn't know about Son. Let's find out.

The Spurs winger can't wait to be a dad, but he is not allowed. His own father has forbidden Son from marrying and forming a family until he has retired. According to his dad, Son will prioritise his family instead of his football career and Son also agrees to the same. 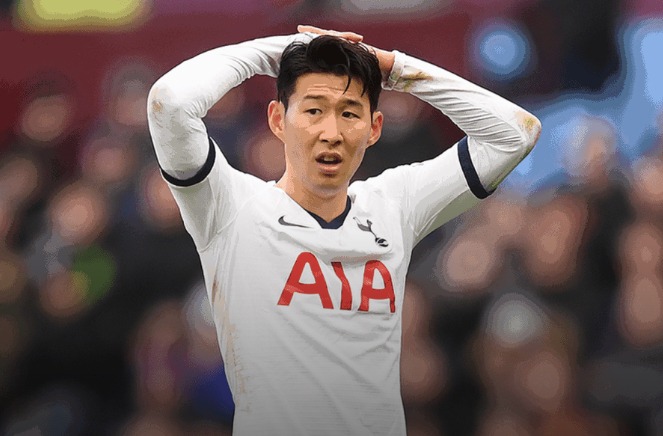 "When you retire or when you are 33 or 34 you can still have a long life with your family." Son's father said.

Son is 28 years now, it won't be long until he becomes Dad Min - Heung.

If you are a male Korean aged between 18 to 35, you are obliged to join the military for a minimum period of 21 months. Son was facing that until Korea won gold at the Asian games. 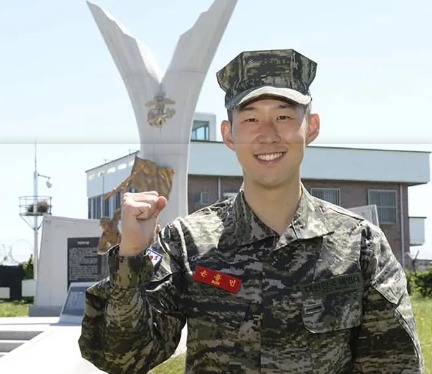 That earned him an exception that reduced his service. When Corona struck, he flew to his motherland to get the drills done and excelled in everything.

Son's dad was a strict one, the former footballer who now runs a football academy would have him training for hours with no rest. 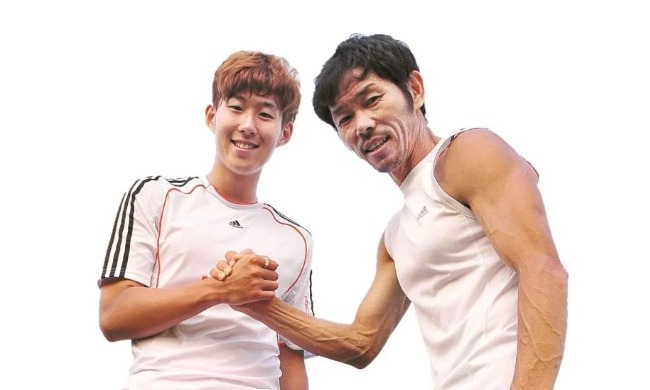 Heung Min decided to focus solely on football and didn't finish his studies. 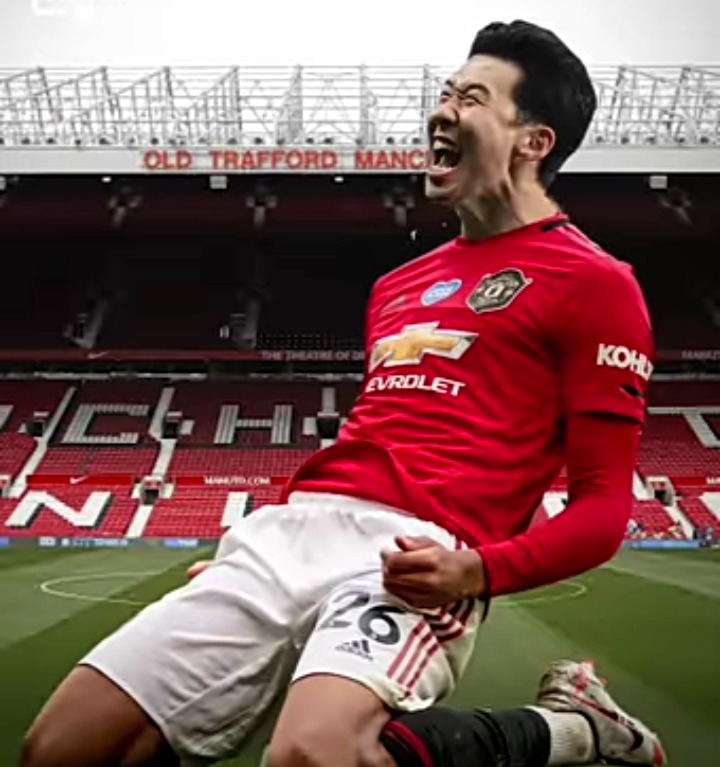 Will he ever wear a red shirt? Time will tell.

To this day, Son Heung - Min isn't the top scorer or the most capped player for his national team. However, Son has an incredible record far from home, he is the highest Asian goalscorer in the Premier League history, he became the most expensive Asian in football history when he signed for Spurs at $34 million dollars. 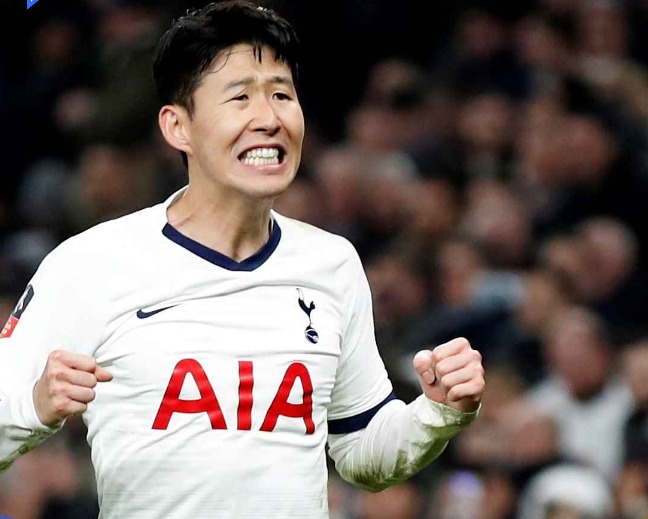 He has won Korean footballer of the year 4 times and also the best footballer in Asia four times.

Check Out These Beautiful Photos Of Nikita Kering