According to The Athletic, Manchester United have increased their efforts to secure a new goalkeeper before the transfer window shuts. 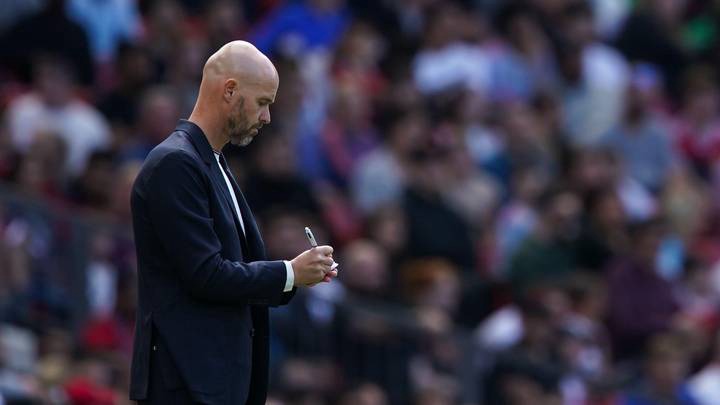 The Red Devils are determined to add to their roster before the window expires. Their interest in Barcelona midfielder Frenkie de Jong is well known, and a deal to sign Juventus midfielder Adrien Rabiot is in the works.

Erik ten Hag's team is likewise looking to enhance their goalkeeping options this summer. They now have David de Gea and Tom Heaton as goalkeepers but are trying to add another.

According to the aforementioned source, the Old Trafford club is now looking to sign a second-choice goalkeeper. They have boosted their funding in order to fortify the area. 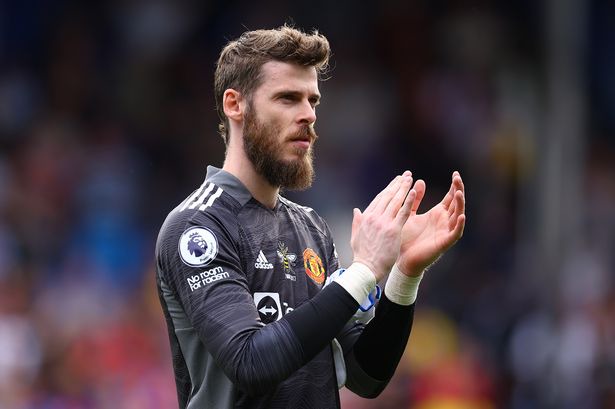 Ten Hag's side initially allotted a sum of £1 million to sign a goalkeeper this summer. They are now willing to spend as much as £7 million to strengthen the area, as per the report.

It is worth noting that Manchester United allowed Dean Henderson to join Nottingham Forest on loan earlier this summer. It appeared De Gea will be the club's undisputed number 1 this season.

Ten Hag, though, wants the new goalkeeper to challenge the Spain international for the number 1 spot. It now remains to be seen who the Red Devils intend to bring in to do the same.

The Red Devils are said to have increased their budget to sign a goalkeeper to £7 million. However, they are prepared to invest more cash if the right player becomes available, according to journalist reports.

Turk also claims that Ten Hag's team has identified Leeds United goalkeeper Illan Meslier as a possible recruit. It remains to be seen whether they will pursue a deal for the Frenchman. 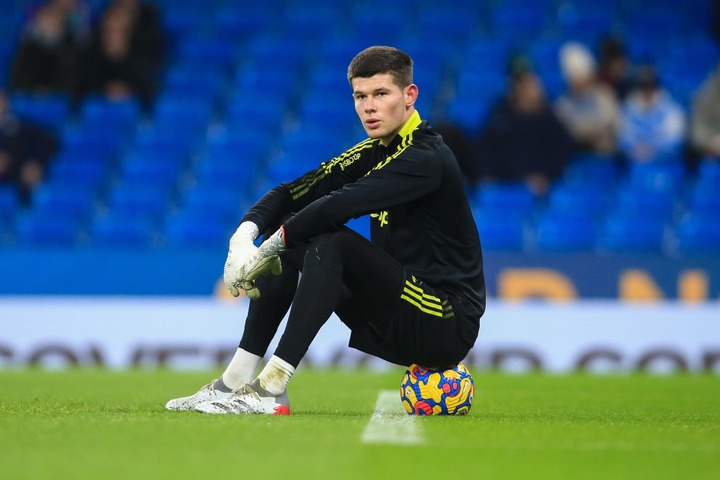 Meslier joined Leeds on loan from FC Lorient in 2019 and was made permanent the following year. Since then, the 22-year-old has been a regular starter for the Whites, appearing in 89 games across all competitions.

It's unclear whether Leeds will sanction a trade for Meslier if a strong deal comes in. 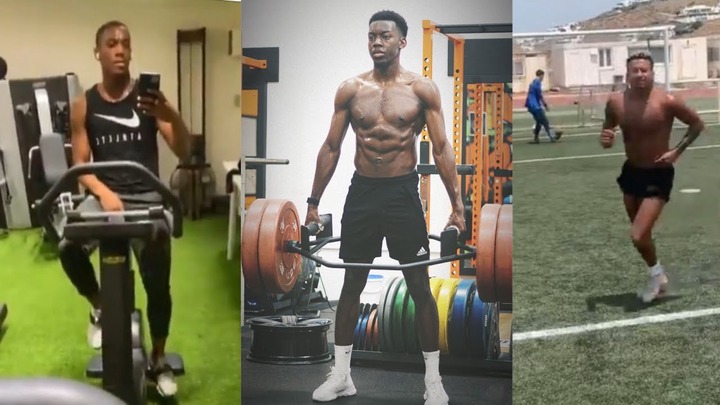 "No More Doubt, Ruto Is Our President" Babu Owino Finally Accepted The Reality

DP Gachagua Breaks Silence Over Ksh.200M Seized By The State

Gachagua Left Kenyans Talking After He Alleges That 250 Billion Was Used For Azimio Project And BBI.