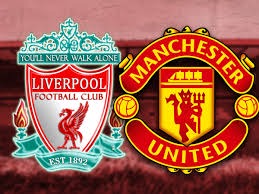 The Spanish club beat competition from England top sides Manchester united and liverpool to the signing of the Monaco defensive midfielder.

The 22 year old was the best defensive midfielder in the french ligue 1 last season Monaco sporting director Paul Mitchell had earlier issued a statement indicating that the clubs interested in the monaco man would have to make "aggressive" offers. 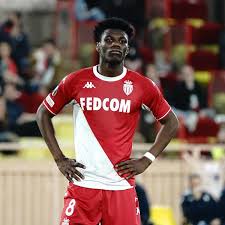 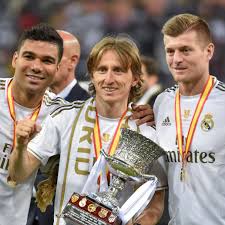 After losing out on the transfer of Paris Saint Germain superstar Kylian Mbappe, Real Madrid will now focus on bolstering their attack with several players including Raheem Sterling,Christiano Ronaldo, Rafael Leao and many others mooted to join the Spanish outfit as alternative to the paris man.