Arsenal are closing in on a deal for a top La Liga ace, as well as updates on Tierney and Maddison

Here are some important updates from Arsenal. 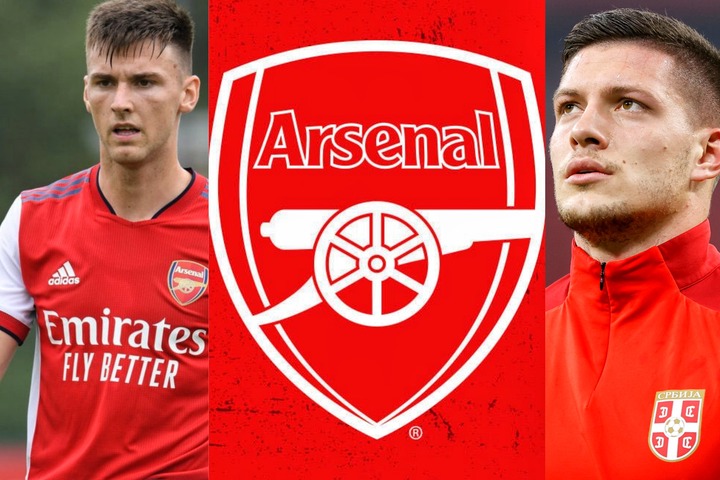 As for the latest injury news, Xhaka is still out injured, but ahead of the Watford game, Arteta will have the opportunity to reintroduce Martin Odergaard to his starting lineup, who has been struggling with a minor injury, hence his limited game time recently. Tierney, on the other hand, may be unable to play in Arsenal's match against Watford due to an injury that appears to be serious, as revealed by Arteta. "He didn't train with the team yesterday. He wasn't feeling well, was still in pain and was struggling with his running. We need to help him as much as possible, get him back, but I don't know when that will be. " 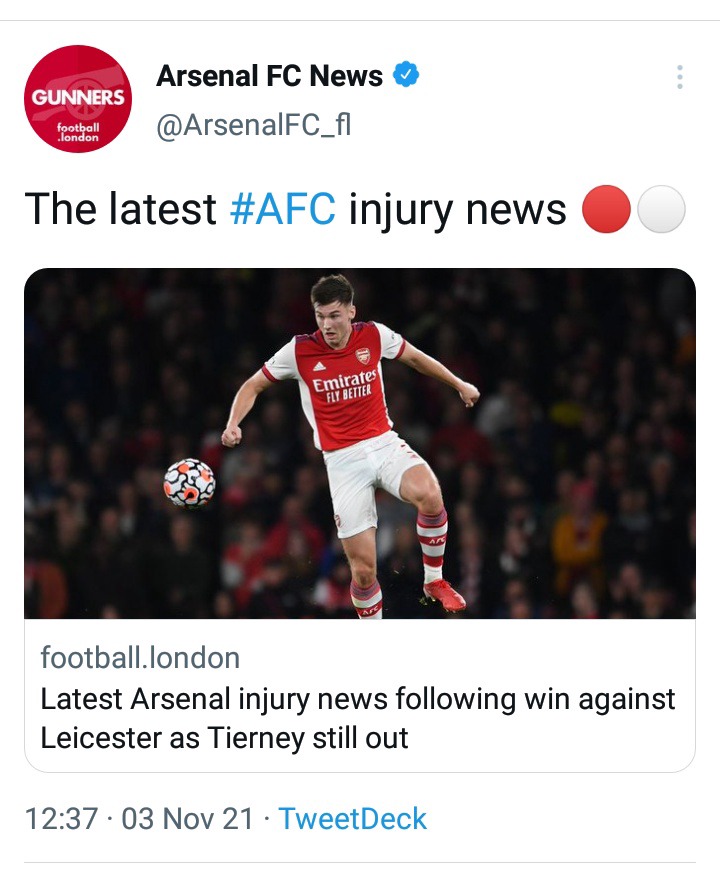 Although James Madison was one of the players Edu and Arteta were interested in during the summer transfer window, their failure to sign him has fueled speculation that Arsenal may pursue him again in the coming transfer windows. Weighing in on whether Arsenal should go back and sign Maddison, Michael Thomas, an Arsenal legend, believes it would be a misguided transfer decision. Instead, he believes signing a defensive midfielder should be the next transfer project for Edu and Arteta. Here's what Thomas told Caught Offside: "His (Emile Smith Rowe's) ability to move with the ball and bounce passes off Lacazette or Aubameyang is really good too. I think Maddison gives you a different threat, but for me, another signing in the middle is more of a must now. " 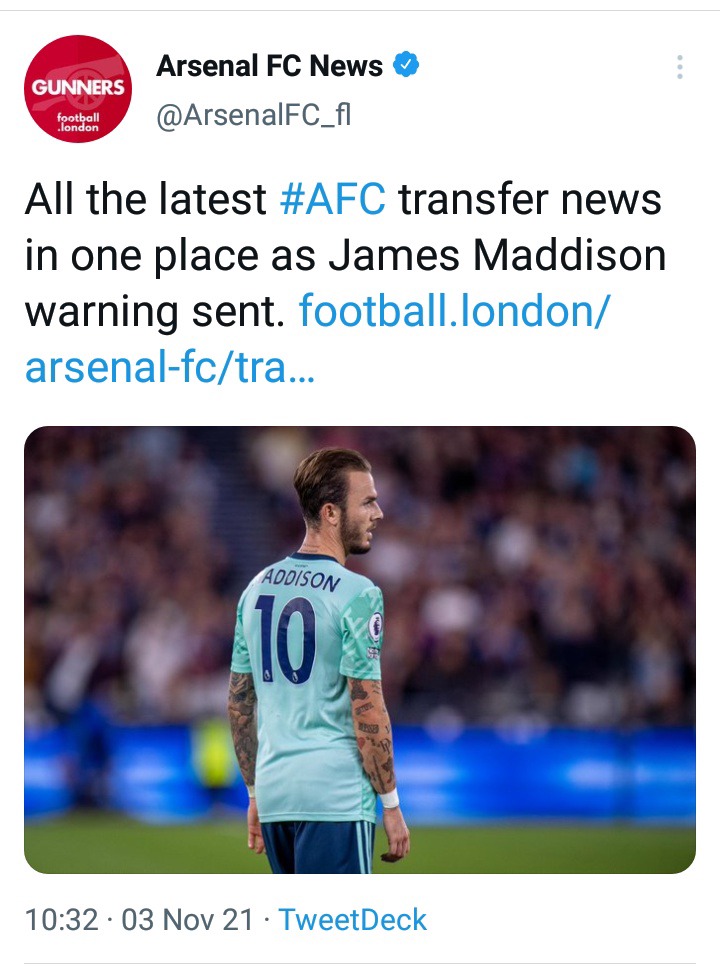 Arsenal have been linked with a move for a reliable striker who can quench their thirst for goals for quite some time. The search for that type of player appears to be over, with reports that Arsenal are lining up a loan deal with an option to buy for Luka Jovic, who has yet to shine at Real Madrid since his prolific move back in 2019. Is Luka Jovic the missing link in Arteta's attacking line? 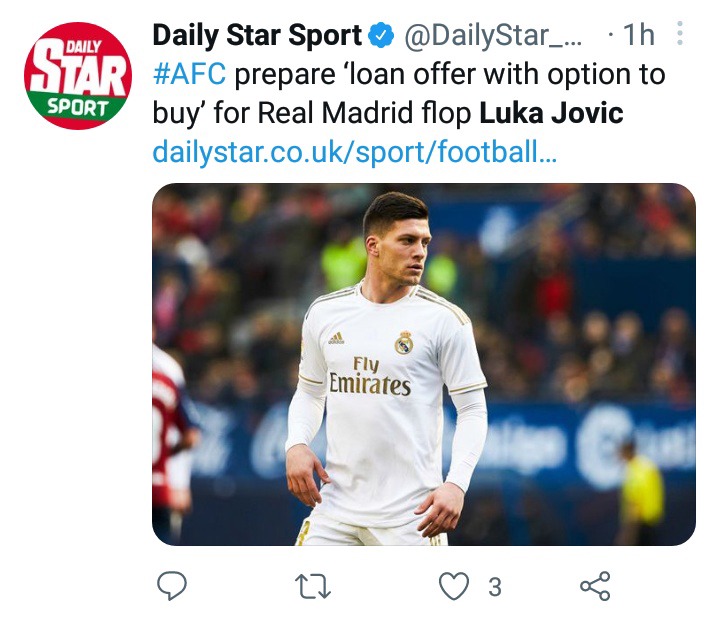 Please leave your thoughts in the section below.