5 Things You Did Not know About Lionel Messi.

By IsaacGreg (self meida writer) | 13 days

Lionel Andrés Messi is an Argentine international who plays for Paris Saint Germain football club in France. He is always referred to as the greatest of all time football player. The six times Balon d'Or winner is one of the best to ever play the game. Here are five things you could have not known about him. 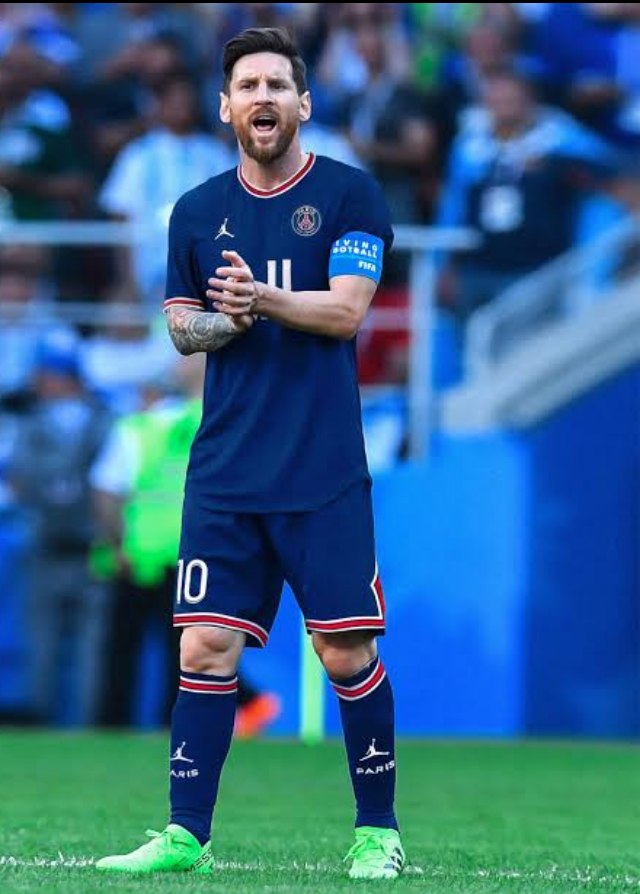 1.Messi's Could have been in another Career different from football.

The PSG foward was diagnosed with growth deficiency hormone (GHD) at the age of eleven years old. This is a disorder which leads to stunted growth among children. It is a condition caused by inadequate amount of growth hormone in the body hence causes dwarfism.

His parents were unable to pay for his medical bills since the condition required expensive medical treatment. Fortunately, Messi signed for Barcelona football club in Spain. The club agreed to cater for all medical bills for the treatment of the Argentine. Maybe he could have ended up with a different career if it was not for his parents hardwork to make him sign for Barcelona, the club which offered to help him with his expensive medical expenses. Messi could have ended up an employee at an industry in Argentina? who knows.. 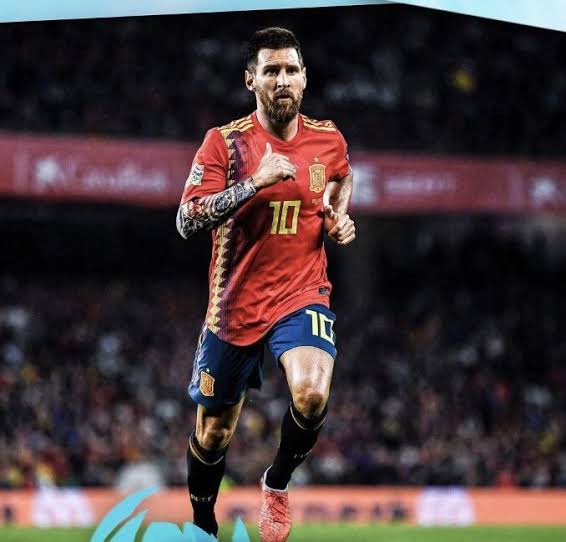 The former Barcelona player was eligible to play for Spain national team because he arrived in Spain when he was still fourteen years old. He opted to play for his country of birth, Argentina. He revealed that he rejected the offer from the Royal Spanish Football Federation to represent Spain national team. Lionel refused because he loved his country of birth and where he started his football career.

3. Messi and his wife started their relationship when they were still kids. 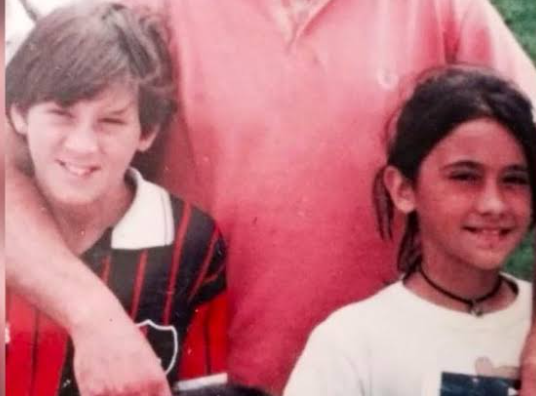 Antonela Rocuzzo is Lionel Messi's wife. According to multiple sources, their love story began in Rosario, Argentina. That was their hometown when they were kids. They met when the Argentine was nine years old and Antonela was eight years old. Their relationship advanced over the years and now they have three children. They were officially married at their wedding ceremony on 30 June 2017.

4. Lionel Andrés Messi started his football career at the age of four.

The former Barcelona player joined a local club called Grandoli in his home town. His father was the coach at the football club. His maternal grandmother accompanied him to training and matches. 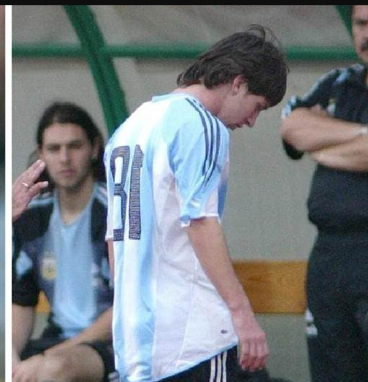 The six times Balon d'Or winner received a red card after coming on as a substitute in the 64th minute . It was Argentina playing Hungary in the year 2005. There are arguments ongoing whether he deserved the red card.

Thank you for reading the article. Your free to drop your comments and other additional information in the Comments section.

Man Arrested In Langata After Being Found With Minors

The 7 Last Words of Jesus on The Cross?

"Bad Smell From My Rotting Leg Made Her To Leave" Man Narrates How Wife Left Him Sick, Leg Amputated

What To Do When She Dumps You For Another Guy.