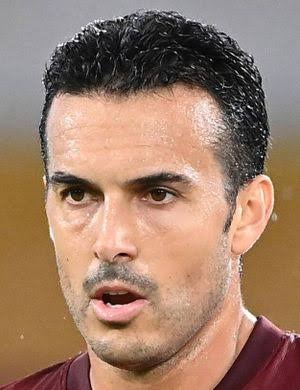 Lower tier clubs across Europe sell-on classes can provide a vital lifeline in the fight to stay financially secure and can also give them the boost they need to move to bigger and better things. Here are players who saved their boyhood clubs after sealing massive transfers. 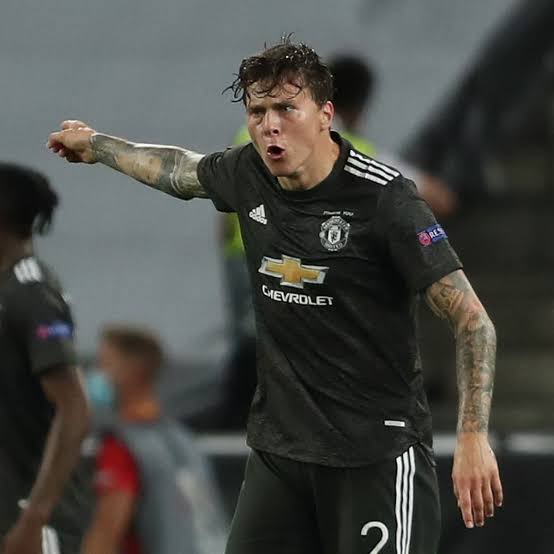 Victor Lindelof's time as a regular starter at Manchester United may be over with Rafael Varane's impending arrival but he can take comfort in remembering how his move to Theatre of Dreams transformed the future of his first club Star Ssk.

In 2012 the Swedish center-back was snapped by Portuguese giants Benfica for a nominal fee of around 100,000 euro mark. At the time the youngster had only represented Vasteras in the lower division of Swedish football. Lindelof's spell with Benfica proved hugely successful claiming three straight Portuguese titles and being named in the 2016 premier league of the year.

Manchester United was suitably impressed paying 35 million euros to bring him to Old Trafford the following year. This was music to the ears of Vasteras who were on their knees with bankruptcy looming. Originally believing they were entitled to a 20% sell-on fee, things got ugly as a court battle between Vasteras and Benfica ensued.

Before payment between 2.5 million and 4.2 million euros was agreed on, not quite what the Swedish side was hoping for but plenty to keep them alive. Now 117 years old Vasteras is still going strong having risen back to the second division. 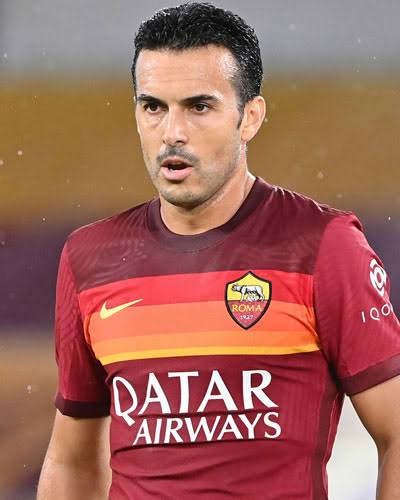 Another European minnow saved from the danger of bankruptcy thanks to a future player sale with Spanish fourth-tier side Sanizidro who hit the jackpot when Pedro sealed a 27 euro move to Chelsea in 2015. Though it was Barca who received the bulk of the fee Sanizidro claimed 375,000 euros thanks to Fifa's solidarity contribution regulation.

This article protects the interests of the side who have been in the education and development of a player in their youth and Pedro spent 8 years with canary Islanders before heading to Catalunya.

The Spanish winger Is by some distance the greatest player to ever emerge from San Jidro who today have fallen one step lower to the Spanish Fifth tier. While their Fortunes may have only improved behind the scenes, Pedro has enjoyed several unbelievable careers, winning champions league with Barcelona and FA Cup with Chelsea. 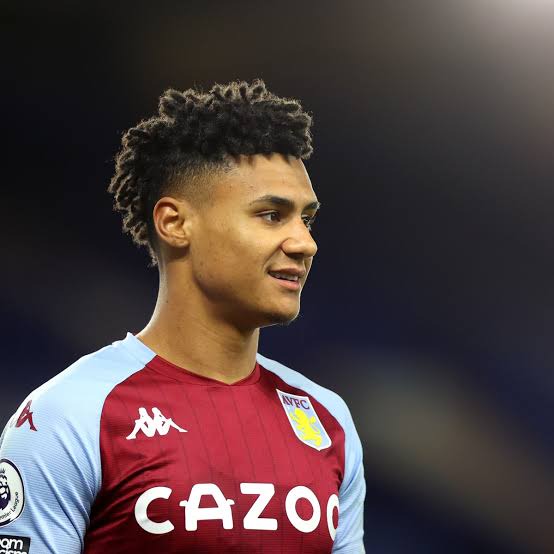 Exeter City has a lot to be thankful for Ollie Watkins's rapid rise to fame. Success with the Grecians in league two six years ago earned Watkins a 1.8 million point move to Brentford, where he would score 49 goals across the next three seasons. But a greater fortune was of course on the horizon, Brentford's defeat to Fulham in the 2019-20 Championship playoff final forced the Bees to reluctantly Watkins.

Aston Villa bought him for 28 million pounds with another 5 million agreed in add-ons, this was great news to Exeter who banked an additional 4 million pounds from the transfer thanks to a 15% sell-on clause and it couldn't have come at a better time for the fourth tier outfit.

With the Pandemic stopping supporters from attending matches causing their financial reserves to be drained, the Watkins cash provided an essential lifeline for the fan-run club. The money received was almost equivalent to their entire turnover in 2018-19 and there could be more in the pipeline if Chelsea ever chooses to sell Ethan Ampadu Exeter will profit from a similar agreement.