By @lonpach (self media writer) | 6 months ago

Is about to rain in Turin, signs are visible as a cloud is heavy and dark. some players feel Ronaldo has too much freedom and is favored more.

As speculation goes it is said he might join united next summer, contrary his mother believes otherwise . 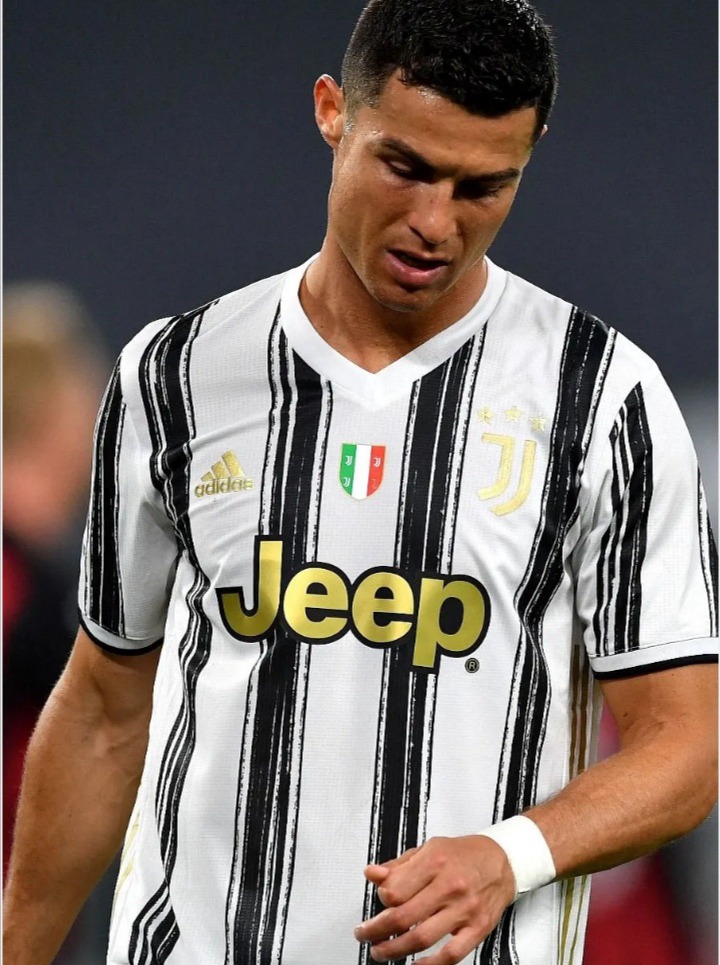 The 36-year-old has added to his legacy at Juve, where he is contracted to remain until 2022, but his mother believes he will make his way back to José Alvalade Stadium this summer.

It makes sense imagining Ronaldo playing in the Europa league,Unless he want to hit another record.That is why will not stay at Juventus 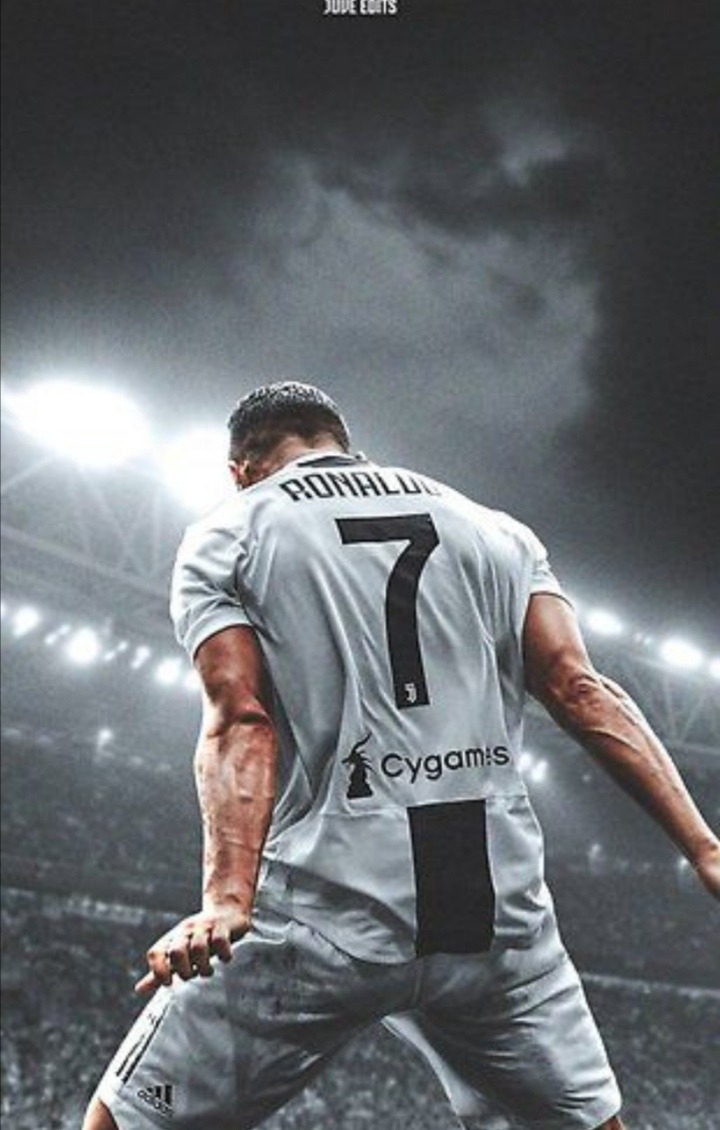 To add on some players have started to distance themselves as they think he's has too much freedom, Ronaldo missed Mondays training as he was allowed to get a new ferari in morralles.

Content created and supplied by: @lonpach (via Opera News )