By Goansage (self meida writer) | 26 days 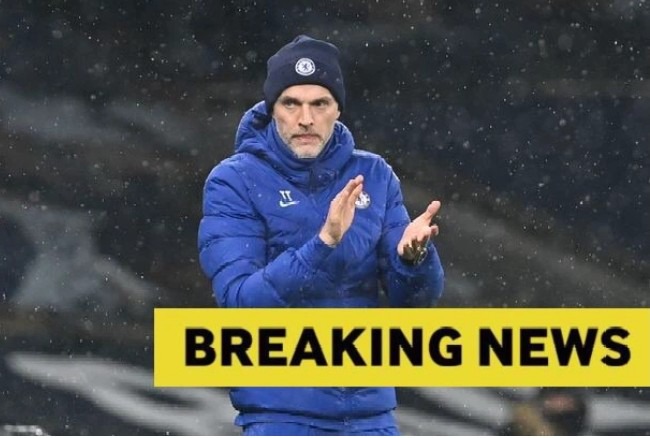 Yester night the blues has a chance as they got a third position after beating Leicester. They got all three points as they beat Brendan Rogers men 2-1.

The match was very important for the blues as they look forward to feature at the UEFA CHAMPIONS LEAGUE next season. 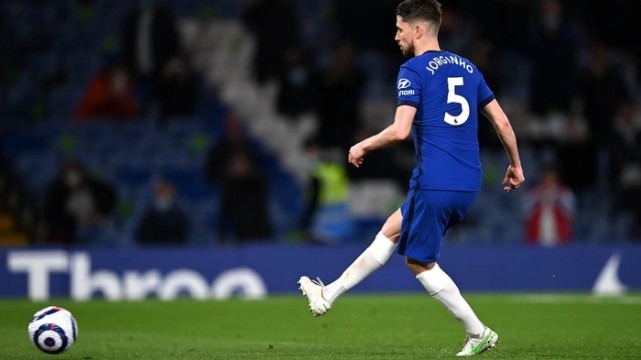 A goal was scored by Antonio Rudiger and penalty from Jorginho and this gave the Thomas Tuchel men a chance to grab all three points and have a chance at the third position. The visiting team got their one goal so as to clean tears. The super eagles got it from Kelechi Iheanacho. 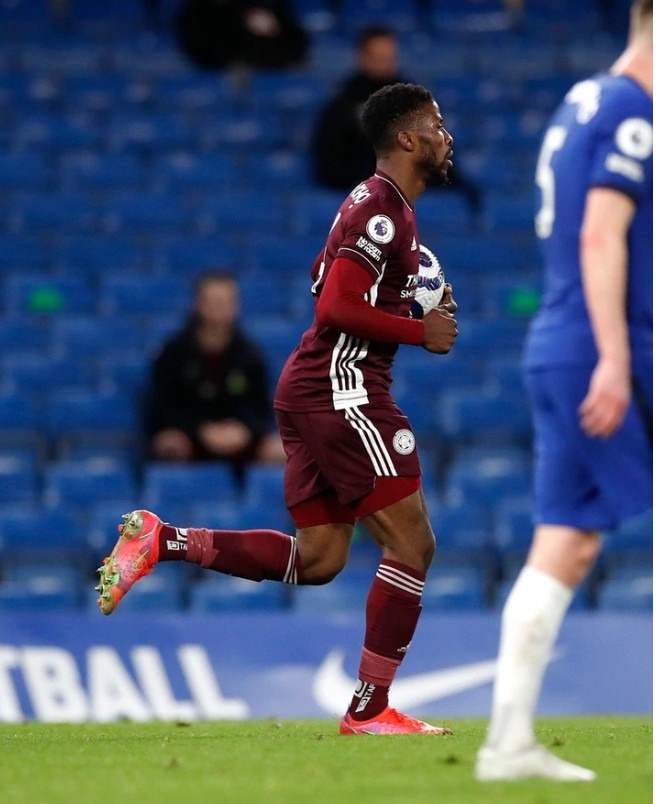 Despite all this the Frenchman and also a Chelsea midfielder, Ng'olo Kante was a blow that hit the club as he sustained an injury in a 32nd minute and this made him not to finish the match. The Frenchman was replaced by Mateo Kovacic. 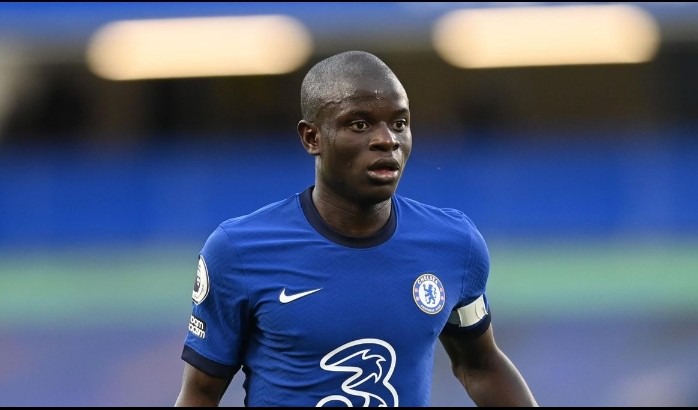 This is bad News for Chelsea as the Frenchman as been in great form the Thomas Tuchel's side this season. This is seen as the blues lost a match to the gunners at Stamford at the absence of the 30 year old Frenchman.

The blues have five days to prepare for Aston Villa which is a final game and also not forgetting that they have a final after 10 days against Manchester City in a fight for a CHAMPIONS LEAGUE CUP.