By Sportspunditry (self media writer) | 9 months ago 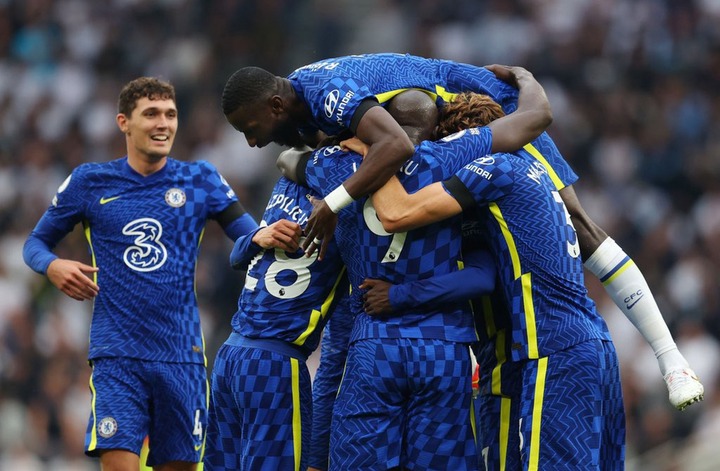 It has been long since Stamford Bridge had a prolific goal scorer who would be scoring 20 plus goals every season. Chelsea used to have amazing forwards who used to win the team numerous trophies from the domestic league and in Europe.

From the times of Nicolas Anelka, Didier Drogba, Diego Costa, Samuel Etoo and Eden Hazard are some of the finest goal scorers to play at Stamford Bridge. The Blues have been in struggles especially after the departure of Eden Hazard who was the team's best player and they haven't had a good forward. They have made some good signings in the last two summer transfer windows but most of these transfers have greatly failed especially the forwards. The likes of Timo Werner, Romelu Lukaku, and Hakim Ziyech were expected to make a great impact in the attack upon their arrival but they have been just awful.

They have failed to become reliable in front of the goal which has led the manager not to play them more often and use Kai Havertz regularly. However, at the Bridge English attacking midfielder Mason Mount has become the main star for the team and he is getting the job done. The English playmaker has been unstoppable in front of the goal-scoring in almost every match for his team to keep the title hopes alive. Mount has seven goals already in the league and more are yet to come from him considering how he has improved under Tuchel.

Mason Mount has a similar playing style to that of former star Eden Hazard and he can become such good as Belgium forward. Mount is one of the best young English players of the current generation and if he won't flop he will be a remarkable player for Chelsea.