Thomas Tuchel is a Chelsea manager who took over Frank Lampard due to bad performance in the club.In the arrival of the manager, Chelsea have good performance compared to Lampard. 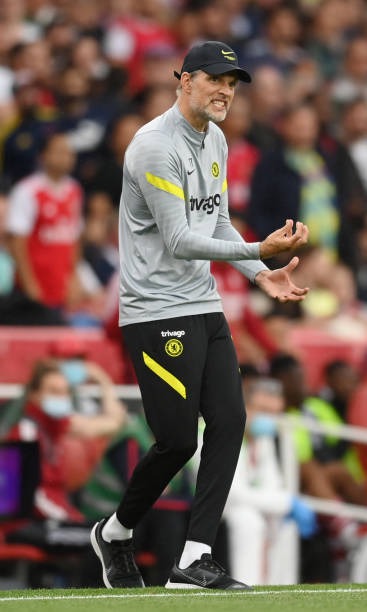 Here things you may not know about Thomas Tuchel.

1: Jurgen Kloop is a big fan of Tuchel.

2: Tuchel retired from football at age of 24.

His football career didn't pan out as planned.While at SSV ULM he suffered a serious knee injury that forced him to hang up his boots.

3: He did modeling walk in New York.

In 2017, he took part in modeling shoot in America for men magazine "Die Zeit"

4: He studied for Business Administration.

This is after his football career ended after injury.The Germany took a degree in Business Administration together with Juan Mata and Vincent Kompany.

5:He also worked as a bar.He become from a bar man to Mainz as head coach for just 9 years.

6: He fall out as Paris Saint German.

He joined an unfortunate group of managers who have been sacked on Christmas even when was axed by PSG in 2020.

7: Turning down Bayern Munich. He took over the sacked manager.

8: His playing styles and inner circle.

He has a close inner circle consisting of a video analyst, assistance coach, a fitness coach and set peace specialist.

His former boss at ULM,Ralf Rangnick offered him a chance to coach Stuttgart Junior team. He moved on to Augburg II, where his success was sparked.

10: His interest in the psychological side of the game.

Tuchel is interested in the psychological element that underpin players performance.

Thanks for your time reading this article.