By ElRichyNews (self media writer) | 7 months ago

Kenyan athletes have dominated the athletic tracks for years now. Their prowess has earned our country the tag 'Home of Champions' due to the winning ways of the young men and women. 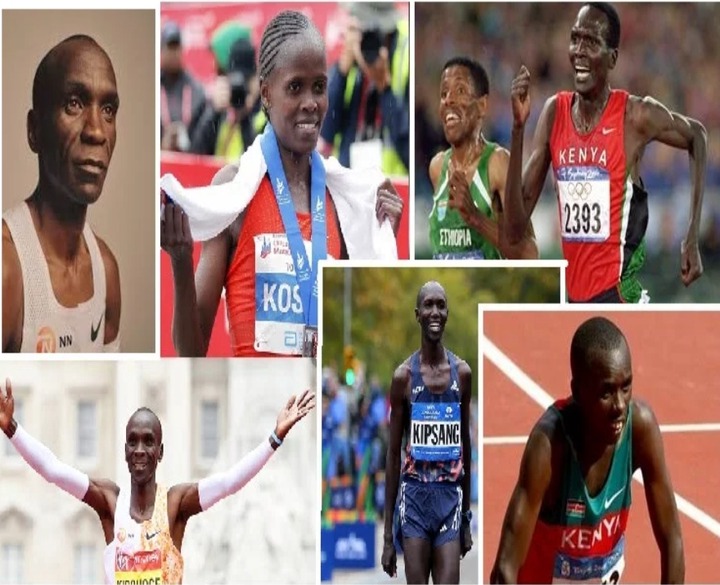 Such fetes have brought the sportsmen and sportswomen money and other trappings associated with fame. Not many have been able to bring under control the sudden wealth and being thrust into the spotlight.

For example, an athlete who wins a local race such as the annual Stanchart Marathon stand to win 1.5 million shillings while the winner of the Ndakaini Half Marathon takes home 300,000 shillings. 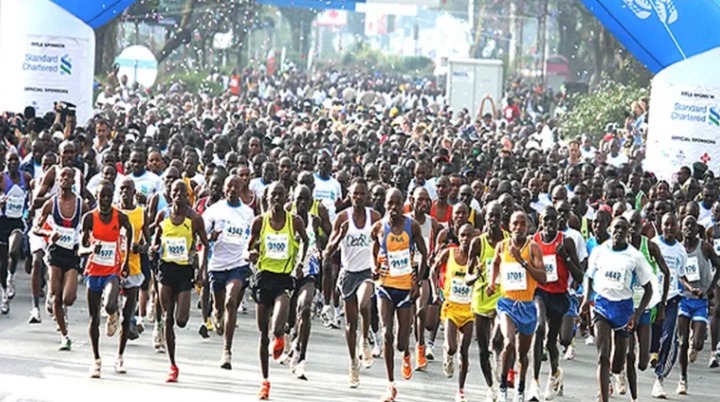 Across the borders,the prize money is quite mouthwatering. Besides the Marathon jackpot, the athletes stand to get endorsements that can run up to five time the prize money. The icing on the cake is that star athletes can participate in upto ten marathons abroad. With this information, it's left to your imagination on how much our athletes can make.

History has taught us that unwarranted fame plus money is a recipe for disaster. Closer home, we have many examples of this. A good number of our athletes dominated the tracks in their heydays. Quite a few invested rightly while a good number squandered their newfound riches. The saddest stories, however, are of those star athletes who died at their prime in shocking circumstances.

Top on the list of promising athletes that Kenya ever had but died in unclear circumstances is Sammy Wanjiru. At 24 years, Samuel Wanjiru had global recognition and massive wealth to his name. He had won four major world Marathons, had broken a world record and had a gold medal at home. 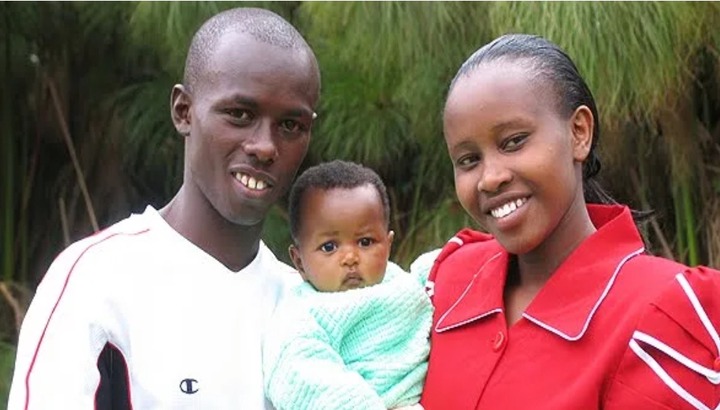 On May 15, 2011 at around 4 am, Sammy reportedly fell from the second floor of his posh Nyahururu. home. His untimely death was a shocker to many as a promising star was nipped on the bud that fateful morning. 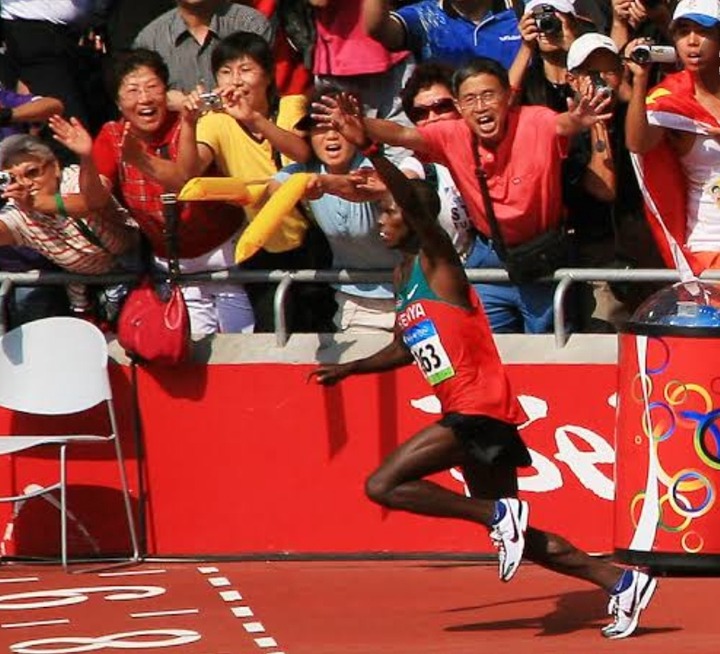 Several accounts of the events leading to his death came up. The Police Spokesperson of the day, a Mr Kiraithe reported that Wanjiru had brought a lady into his home and that when his wife came in unannounced and found them in bed together, she raised a rucus leading to Wanjiru locking in the guest in the bedroom. 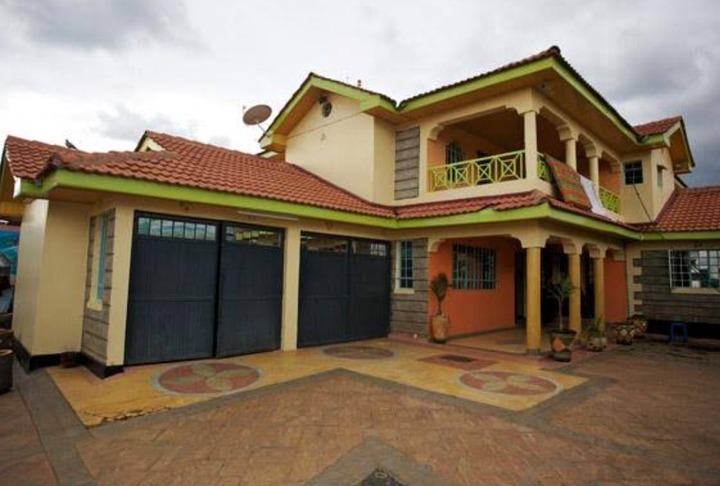 What transpired later will never be known. The case was closed on the basis of it being suicide but many believe that he was killed and thrown to the ground, just a height of five metres.

On February 2009, Jefferson boarded a boda boda and headed for training. Unfortunately, he collided head on with a lorry along the Nyamira Highway. He was 25 years and had won the Kisii round of Athletics Kenya Western series. The athlete plied his trade in Japan until the time of his passing. 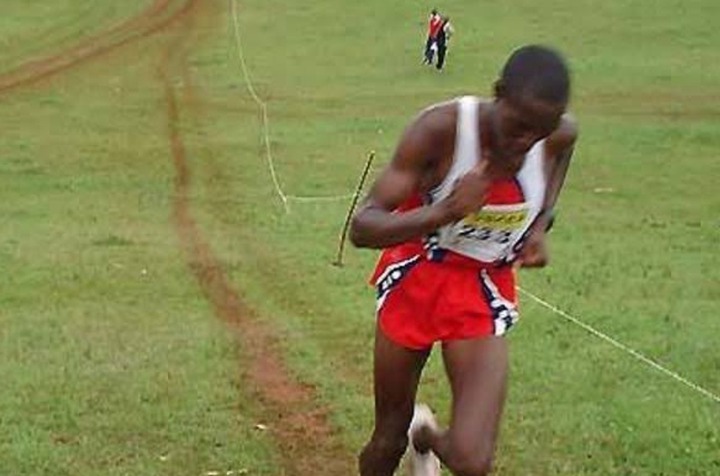 Just a few weeks after shattering the world record by 28 seconds, Mrs Agnes Tirop succumbed to stab wound inflicted by her boyfriend. 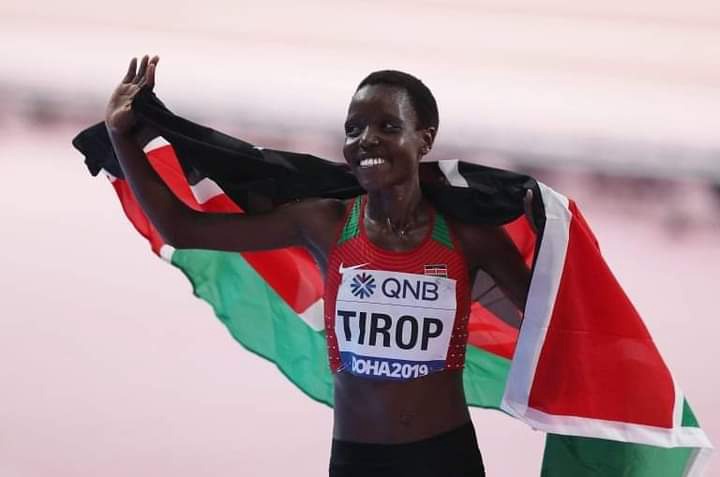 The athlete came to global recognition after representing Kenya and becoming the second youngest winner of the women's cross country race in China in the year 2015.

So shocking was her untimely demise that President Uhuru Kenyatta sent a sorrowful tribute. 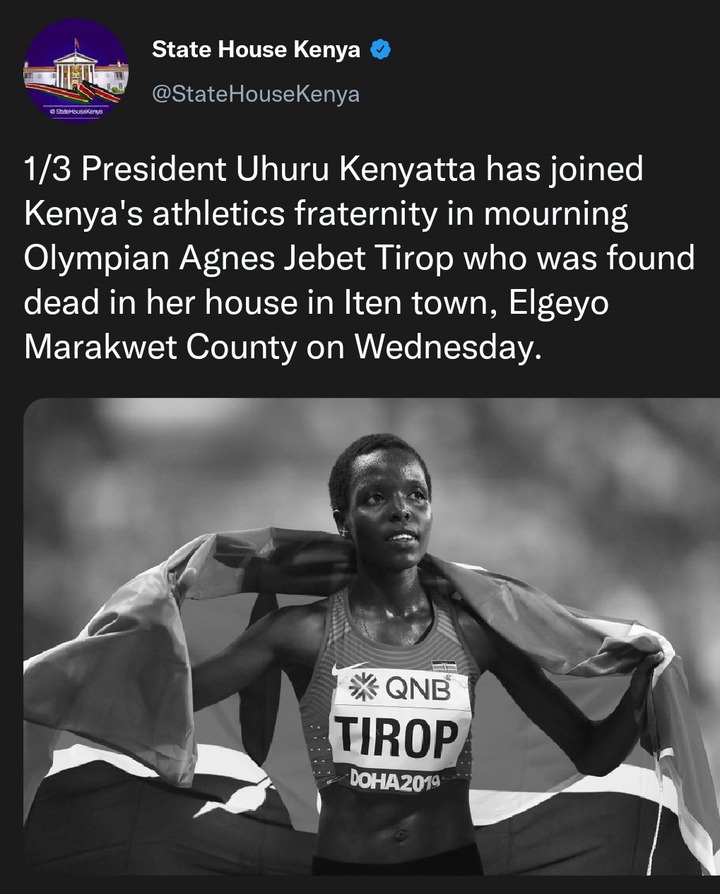 Former 2015 world Javelin champion Victor Yego eulogized her saying "The forever luminous smile and face shall forever be in our hearts. You were humble, joyful and always a shinning and majestic runner."