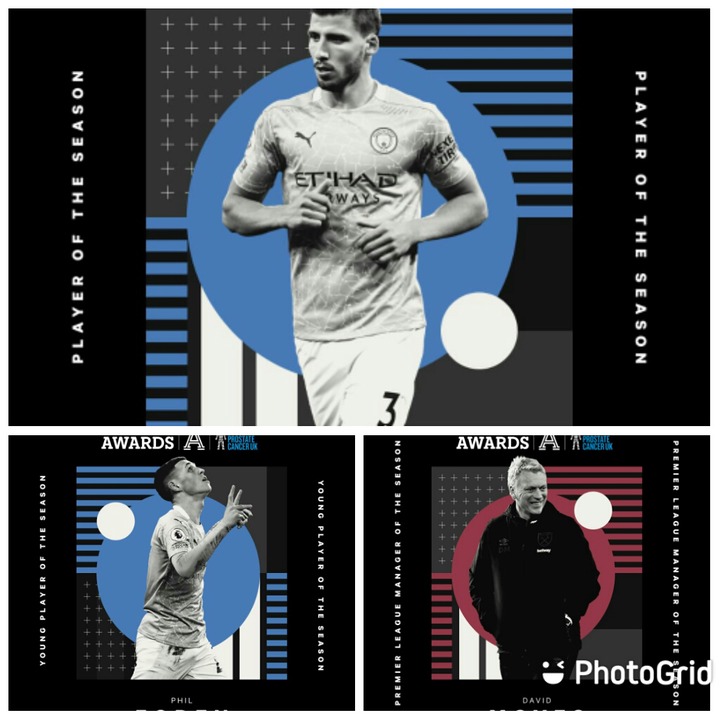 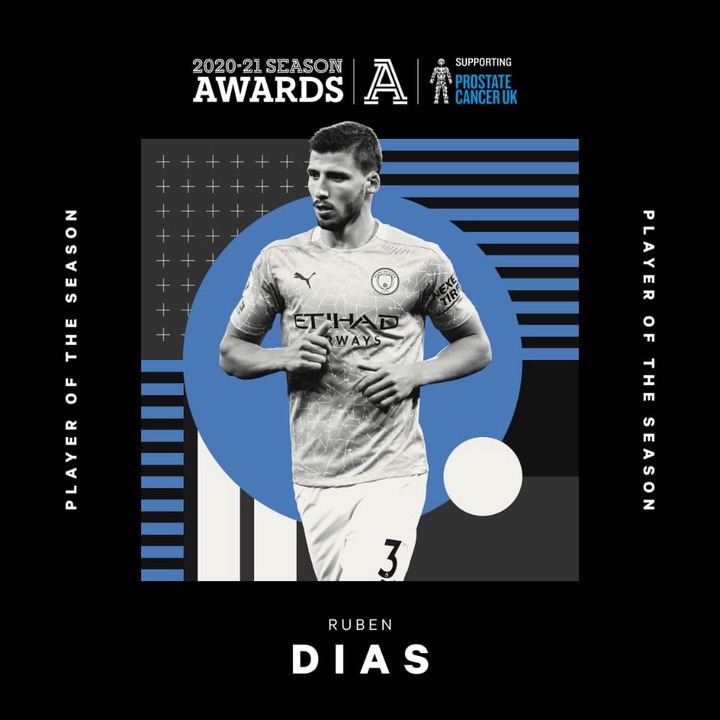 Aston Villa goalkeeper Emiliano Martinez was named as the EPL goalkeeper of the season by The Athletic UK. Martinez managed to keep 15 clean sheets in EPL this season. He also managed to make important saves for his team.

Youngest Player of the Season was given to Phil Foden. He managed to score 7 goals and give 5 assists in the English Premier League for Manchester City. 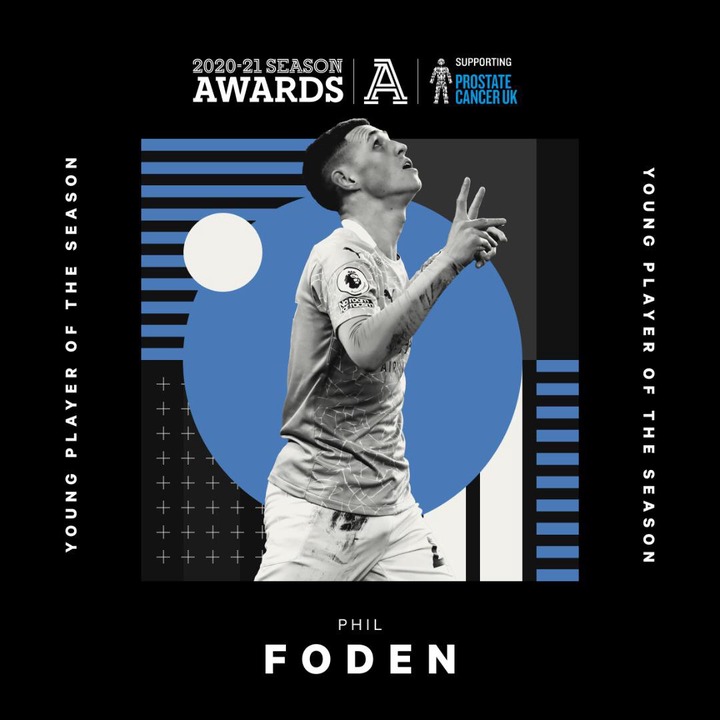 David Moyes who is the Manager for West Ham was voted as the English Premier League Manager of the season. He managed to lift West Ham from lower mid of the EPL table to being Champions League Challengers. 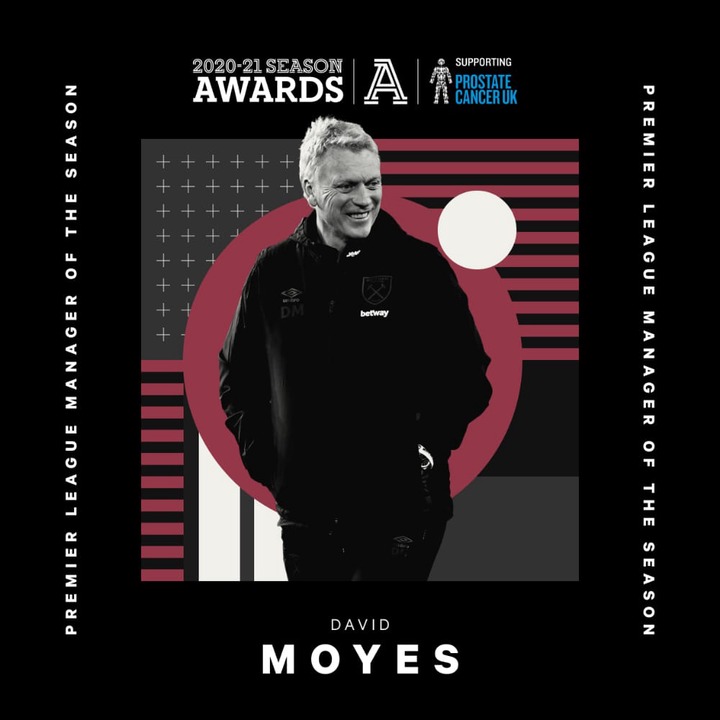 5-Year-Old Electrocuted to Death in Nakuru