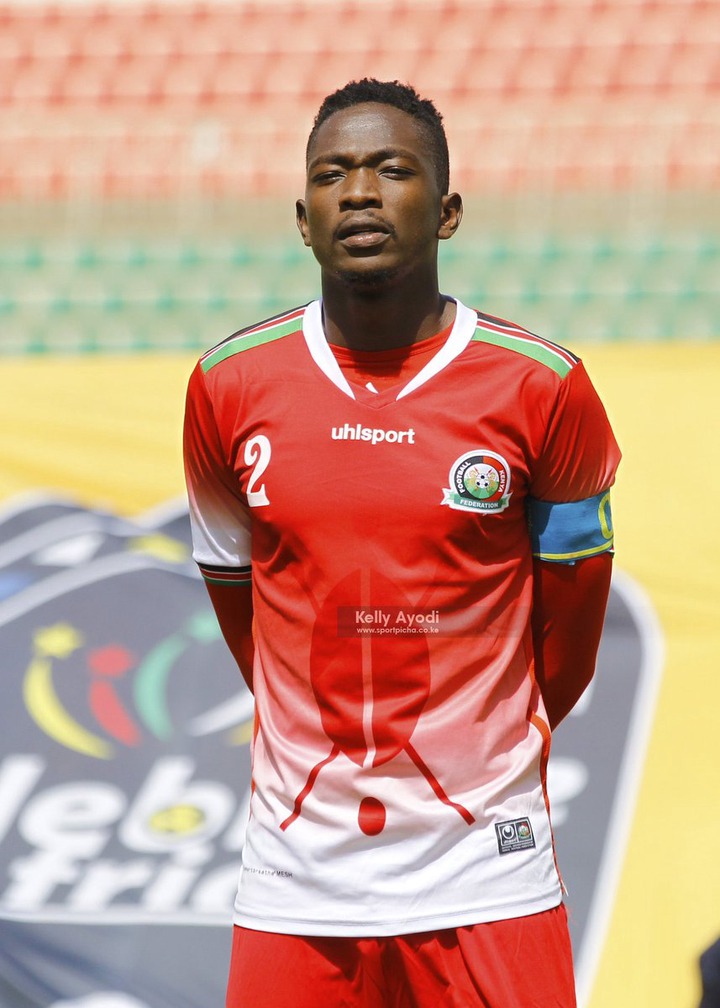 With the summer transfer window still on, various footballers have been on the move across different leagues of the world.Kenya has not been left out on this as a number of Kenyan footballers have already secured moves over the window.The latest transfer update involving a Kenyan is Johnstone Omurwa's move to Israeli club Sektzia Ness Ziona FC. 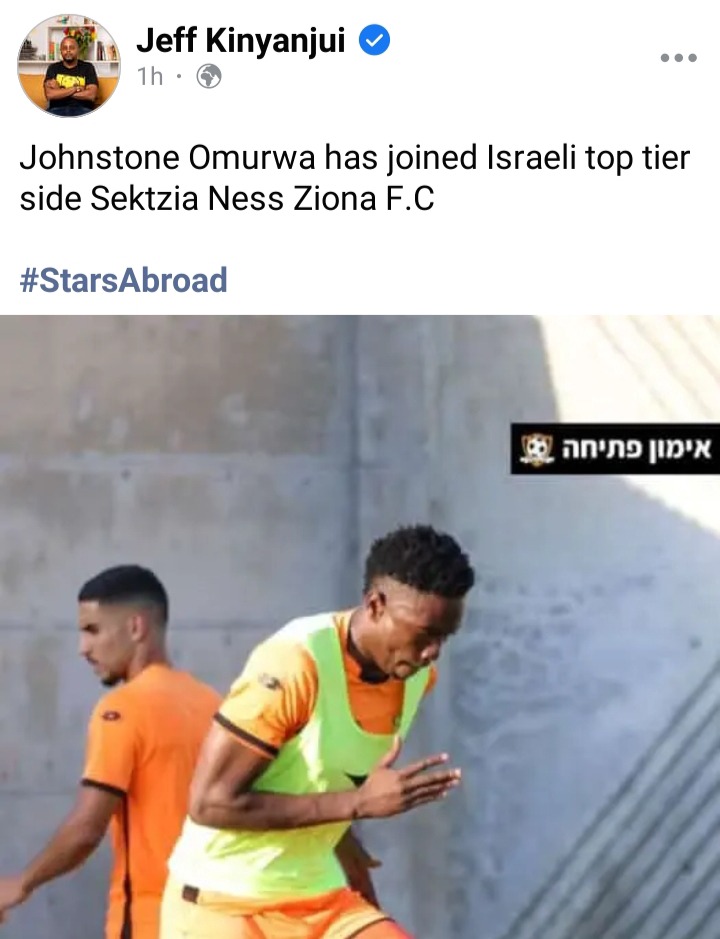 Omurwa's new club was founded in 1955 and later refounded in 2005.Currently under Nir Berkovic as the manager, the club plays in the Israeli Premier League following their promotion from the second tier league (Liga Leumit) over the 2019-20 season.Some of their honours include one second tier, three third tier and four fourth tier league titles. 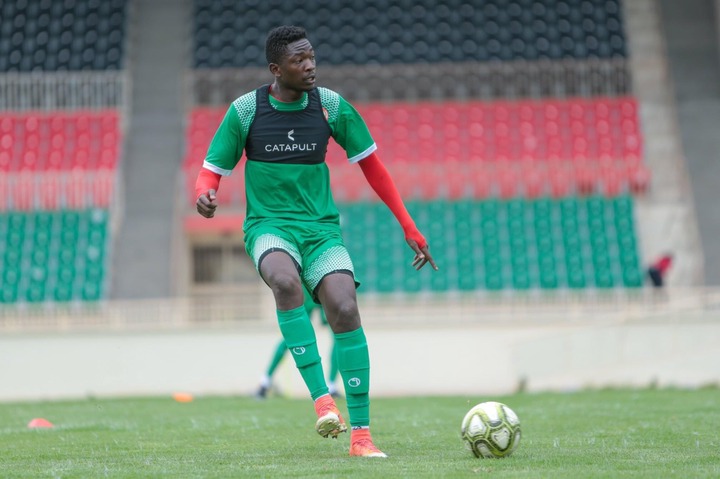 Omurwa who has played for Wazito FC and Mathare United since marking his senior career debut in 2017 has too been an Harambee Stars player since 2019.Do you think 23 years old Omurwa has all it takes to shine in Israel? Feel free to share your views on the comment section and remember to share and follow for more news.

Just in: Mike Sonko Whisked to Safety in Mombasa After Clashing with Hassan Joho -Video

JUST IN: Names of Candidates Who Have Already Been Declared Winners in the Aug 9th Polls Released