Arsenal's captain faces blow ahead of clash against Liverpool.

By Wexhmichael (self media writer) | 2 months ago

As the international beeak comes to an end to pave way for domestic league football, many teams have already clinched their ticket to Qatar by toping the group stages. Focusing on the African continent, 10 teams have already stepped in the world Cup title race in Qatar and the likes of Gabon have to wait for another international break to decide on their minimal chances to Qatar trip.

Pierre Aubameyang featured last night for Gabon in their clash with Egypt. His situation had earlier on feared that he could not partake in the last night clash after picking a minor injury in their previous fixture to Libya which raised eyebrows on his fitness. 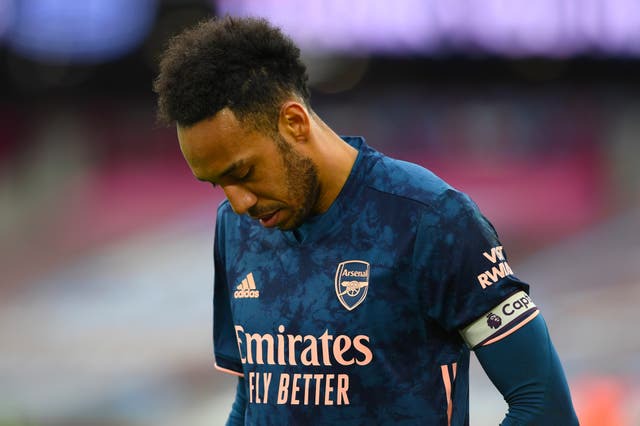 Gabon however failed to revive their hopes for world Cup qualification after allowing Egypt to come from behind to clinch victory thanks to Muhammad Salah's effort providing assists for the two goals. Gabon's hopes were deteriorated further after they were reduced to ten men and consequently having minimal chances to win the match. The Arsenal skipper will have until the next international break to determine the fate of his National team. Gabon will have a chance to playoffs after coming second to Egypt and pray they be on a safer side of the required five teams in the playoffs. 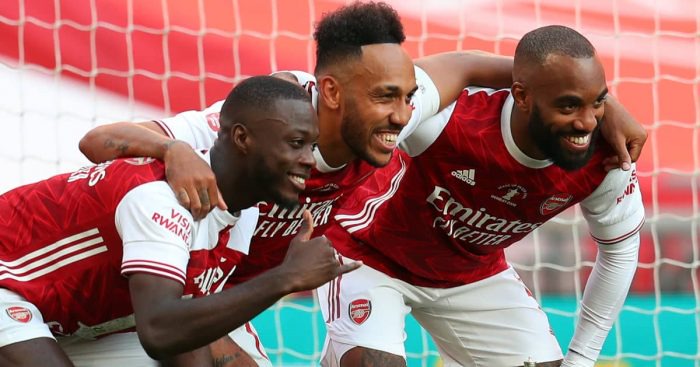 The Arsenal captain will be expected to return to England this week to relieve pressure by clinching a point if not all the three points at Anfield in their next fixture this weekend. That will happen if he successfully pass medical check up in London after previous worry of his fitness.

Have anything to say on this article?? Let me know in your comments.