Manchester United have been the talkative of the media after they were humiliated 4-1 by Watford yesterday.Many of the fans have been demanding the sacking of the coach Ole Gunar Sojkaer.The big club has experienced a series of poor performances this season earning only 17 points in 11 games and sixth position on the Premier League table.The club's fans have lost their faith with some of the players and especially the coach who is accountable for the problems. 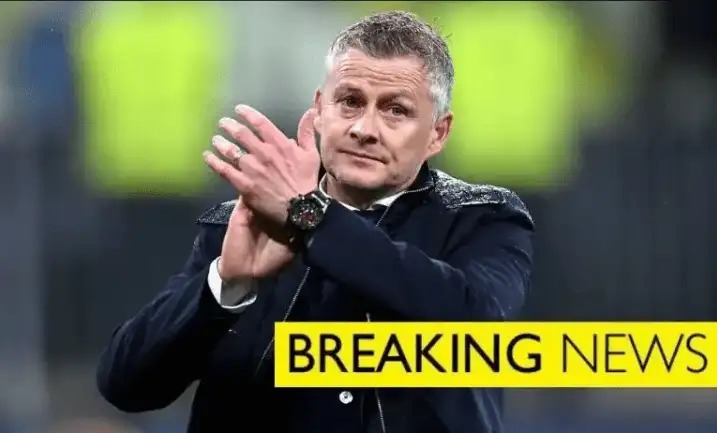 Manchester United club owners who are popularly known as the "Glazers Family" have been backing Ole Gunar for a while saying that they trust in him.Though they decided to change their mind yesterday after the defeat and decided to sack him with immediate effect.The United board revealed that Ole Gunar Sojkaer has been relieved from his duties and the club is now looking for a new manager. 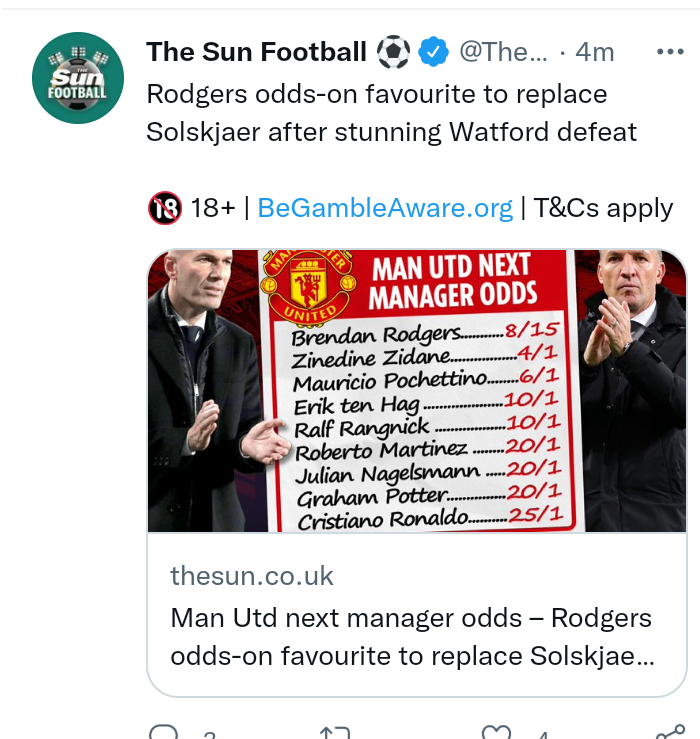 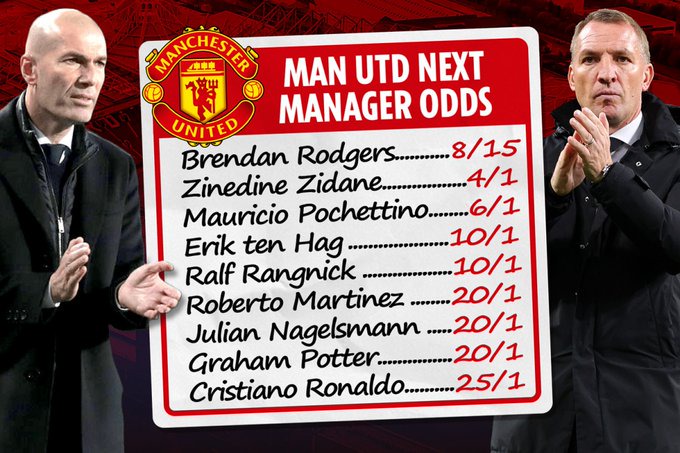 Former Real Madrid manager Zinedane Zidane, Psg Coach Mauricio Pochettino and Leicester City manager Brendan Rodgers have highly been linked with the job.According to the sun football and other sources Brendan Rodgers is the favourite, ahead of Zidane and Pochettino to be appointed as the new Man United Coach.Rodgers has been fantastic at Leicester City helping in the club win the FA Cup in his first season and is an experienced manager who can end the problems at United. 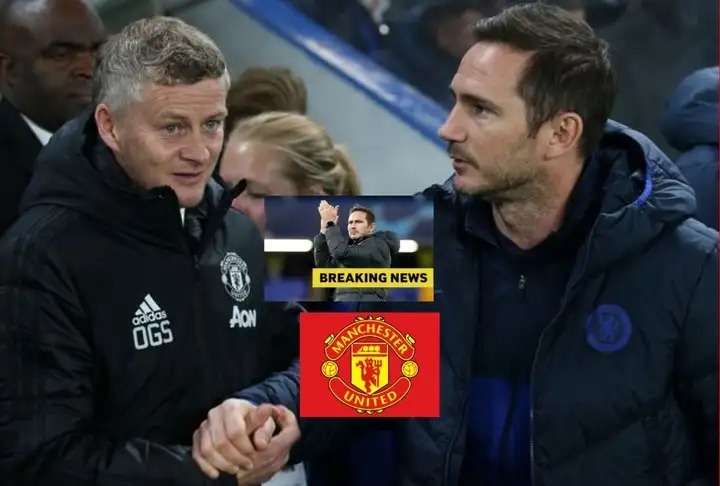 Mungai Eve Reveals The Brands that She Can't Work For.