Thomas Tuchel Wins The Best FIFA Coach Of The Year As Mendy Becomes The FiFA Goalkeeper Of The Year.

By Madillu (self media writer) | 4 months ago 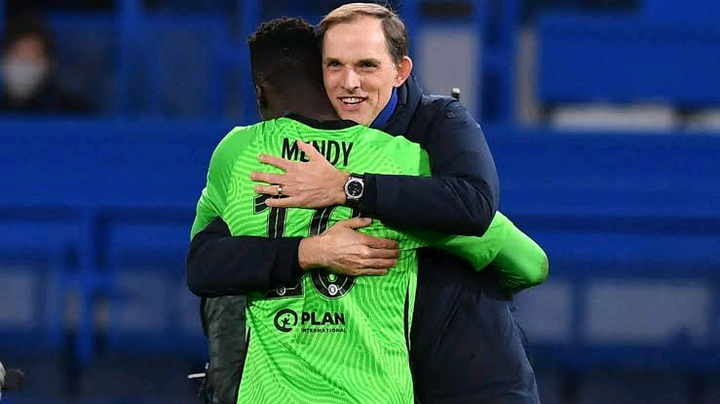 It's joy and celebration at the Chelsea camp as two men are announced as 2021 finest. Chelsea head coach Thomas Tuchel has been named as the FIFA coach of the year. He was heading Paris Saint Germaine before being fired in 2020. Chelsea appointed him after the club had a crisis in terms of performance. He confirmed himself as a tactical coach as he transformed Chelsea into a giant club within a short period. 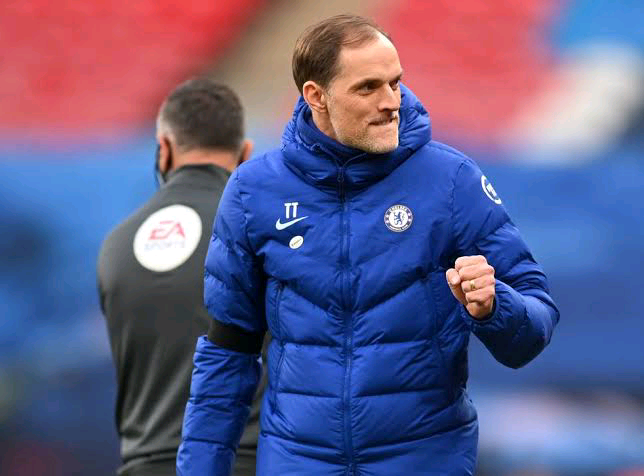 Tuchel then guided Chelsea to win their second-ever champions league trophy after beating Manchester City in the finals. As if this was not enough, he went ahead to win the Super Cup as he won against Villarreal. This made him win two major trophies in his first season. He will still guide Chelsea to the World club competitions as they will join in the semi-finals. If he wins this, then he will have won three major trophies in a year. 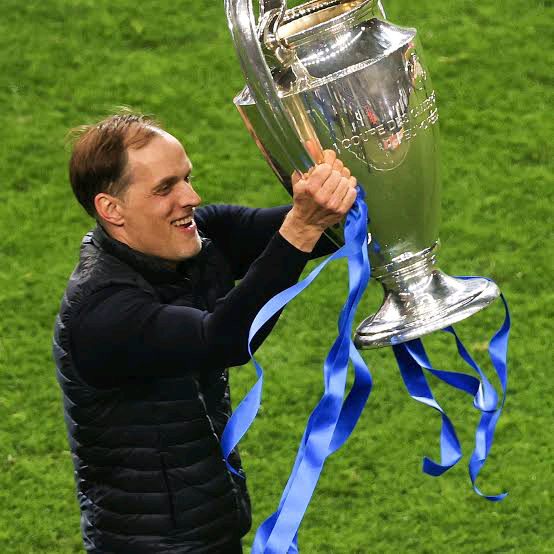 Chelsea shot-stopper Edouard Mendy has also been named as the best goalkeeper of the year. Mendy has transformed himself to be one of the greatest keepers in the world. After joining the club from Rennes, he slowly established his name after pulling great saves and maintaining clean sheets for the club. Last season, he was the king of clean sheets. He was instrumental in Chelsea's journey to the UEFA Champions League final where they were crowned as champions. He is currently in the African Cup Of Nations tournament for his country Senegal. 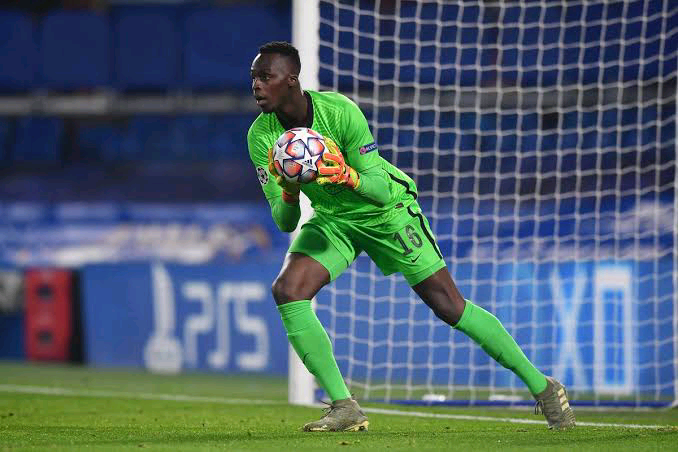 He then became the second-best goalkeeper during the Ballon d'Or awards when he was beaten by Donarruma. In addition to this, Chelsea duo Ngolo Kante and Jorginho have also made it the ultimate FIFA team of the year. This will be morale and a boost for the club as they strive to defend the title once again.

Martha Karua is the game changer in August election with no corruption stains.