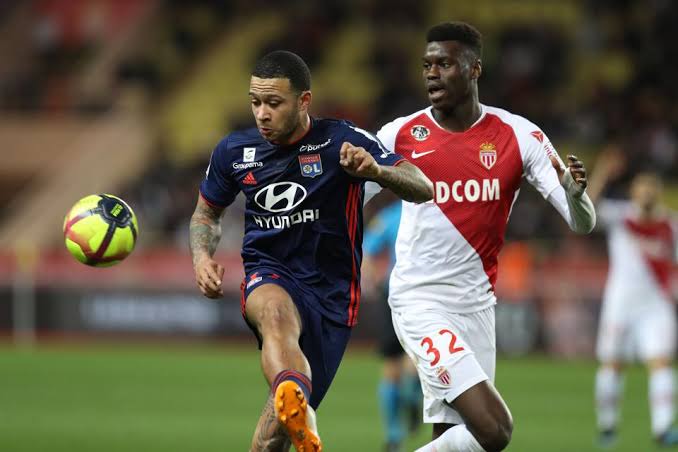 This French League one game will be played at Lyon homes. Both teams are on form ahead of this game. The two have met 33 times, with Lyon winning 15 of those 33 fixtures. 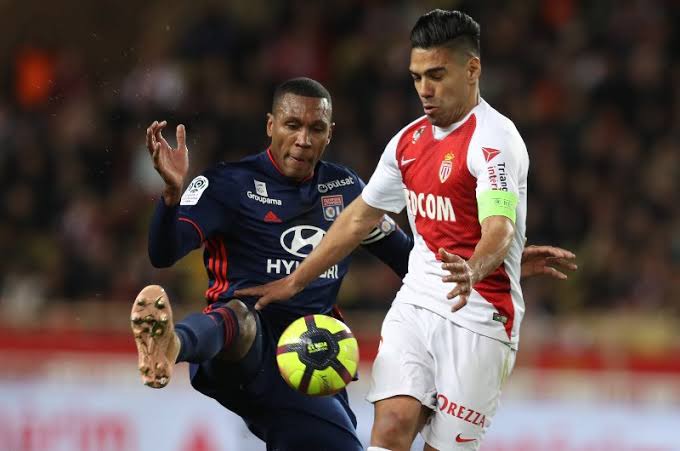 Monaco has emerged victorious 12 times, with six of those 33 games ending in draws. The last game between the two ended 2-3 in favor of Lyon. 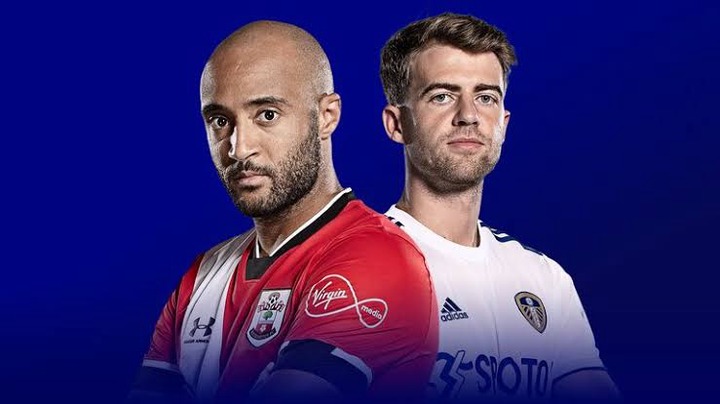 This round eight premier League clash will be held at St. Mary's Stadium in Southampton. The home team has hard poor statistics against Leads losing twice this year with an aggregate of 5-0.

prediction both teams not to score 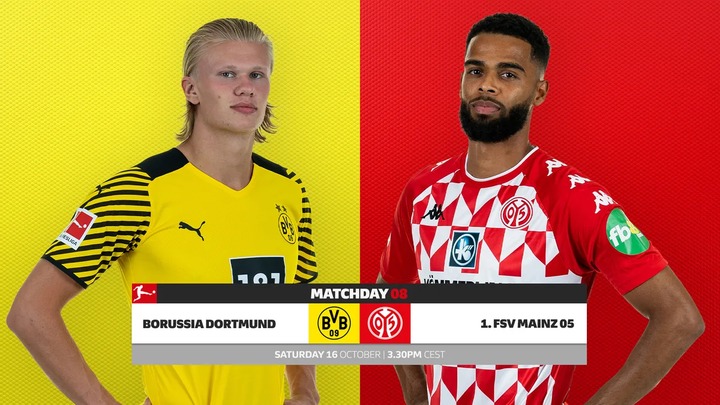 The rivalry between these two sides will be decided today, with Dortmund having an upper hand to win today's game against Mainz. They have met 28 times before today's fixture. Dortmund has dominated the winning chart with 16 wins Mainz has won only six times, with the rest ending in draws. 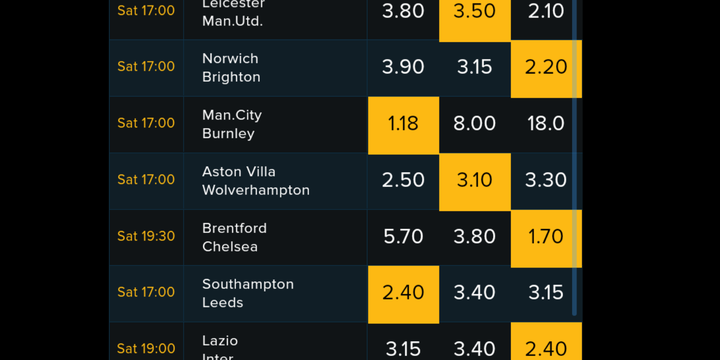 Those 28 games have produced 69 goals, with Dortmund still leading the scoring sheet at 45-24. Today Mainz defenders will have a tough time marking on form Dortmund strikers. 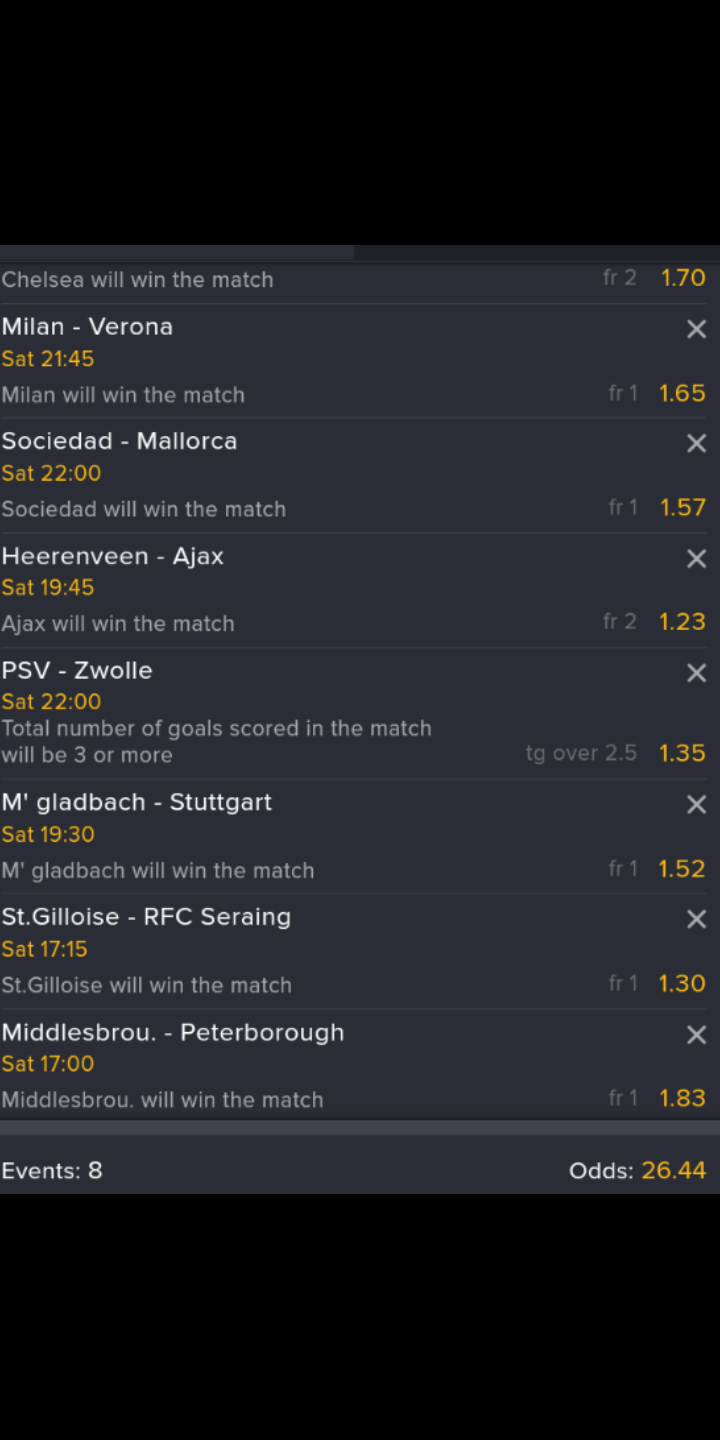