By CommentatorNews (self media writer) | 28 days ago 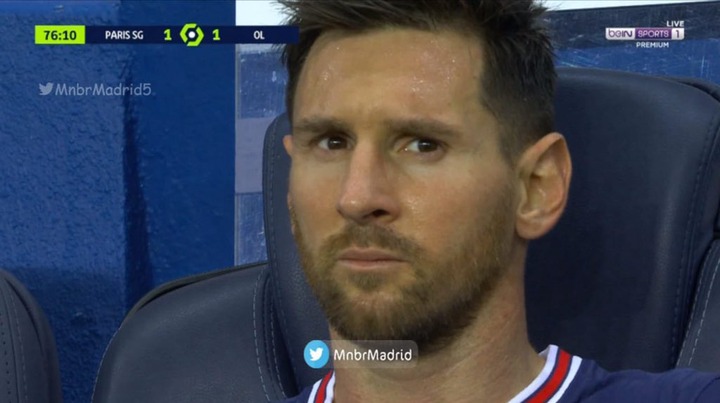 Fair to admit that it has been weird watching Lionel Messi playing in another shirt other than that of Barcelona but this is music to the ears of PSG fans who for the first time since his arrival watched him play at the Parc des Prince on Sunday evening.

The 6-time ballon d'Or winner was named in the starting line up by manager Mauricio Pochettino as the Parisians took on Lyon in the Ligue 1 match.

With a star studded team consistiting of the Mbappe, Neymar and Messi, much is expected from PSG this season but their poor start to the Champions League where they drew to Brugge has left many people talking. 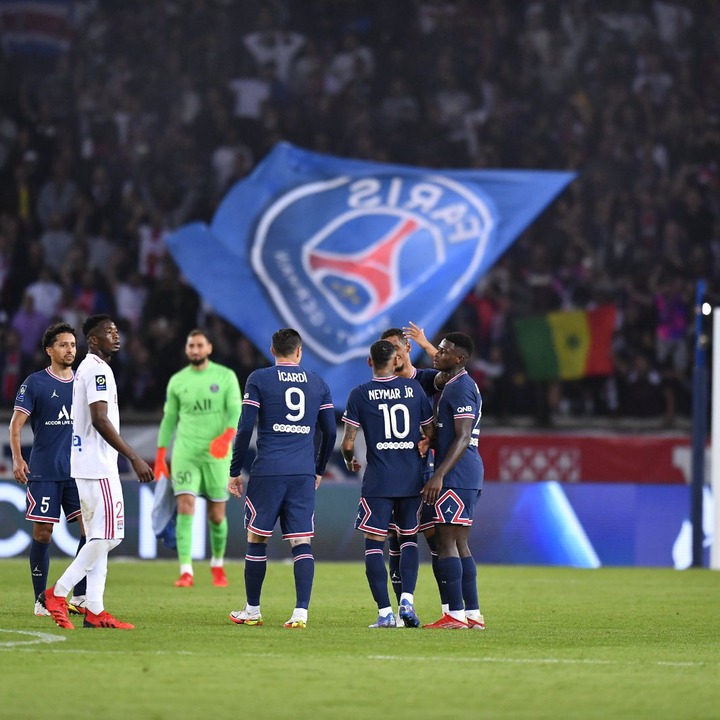 Messi who is yet to score a goal for his new club was given a rather unfamiliar treatment last night by Pochettino leaving the Argentine quite shocked.

In the 76th minute, PSG were still drawing 1-1 and were in need of a goal but Pochettino decided to take off Messi and replace him with a defender in Hakimi. 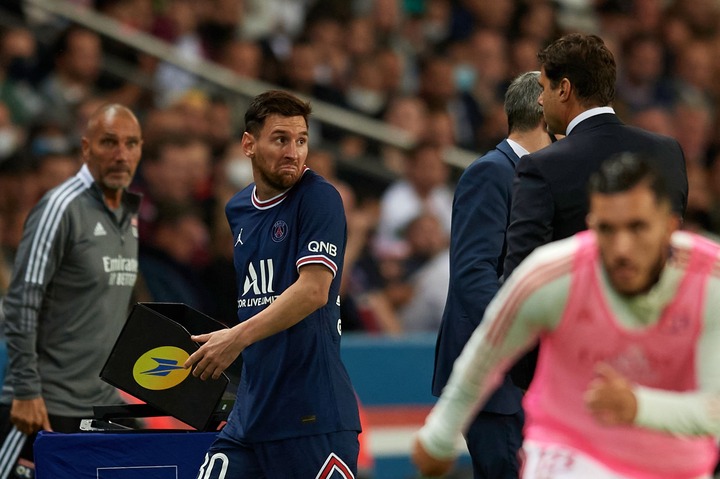 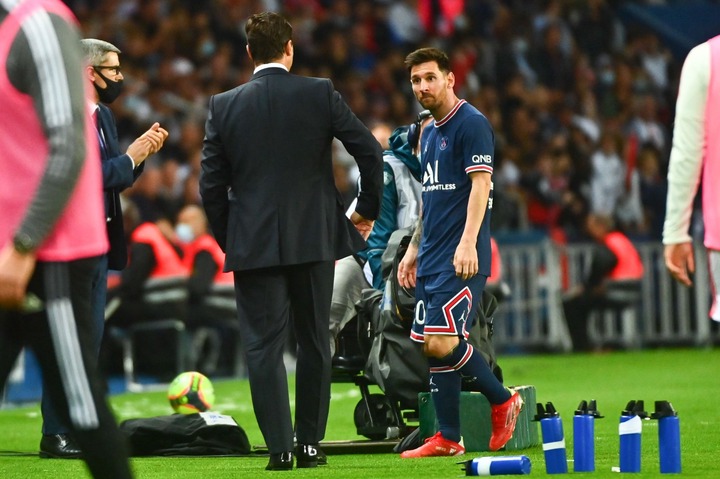 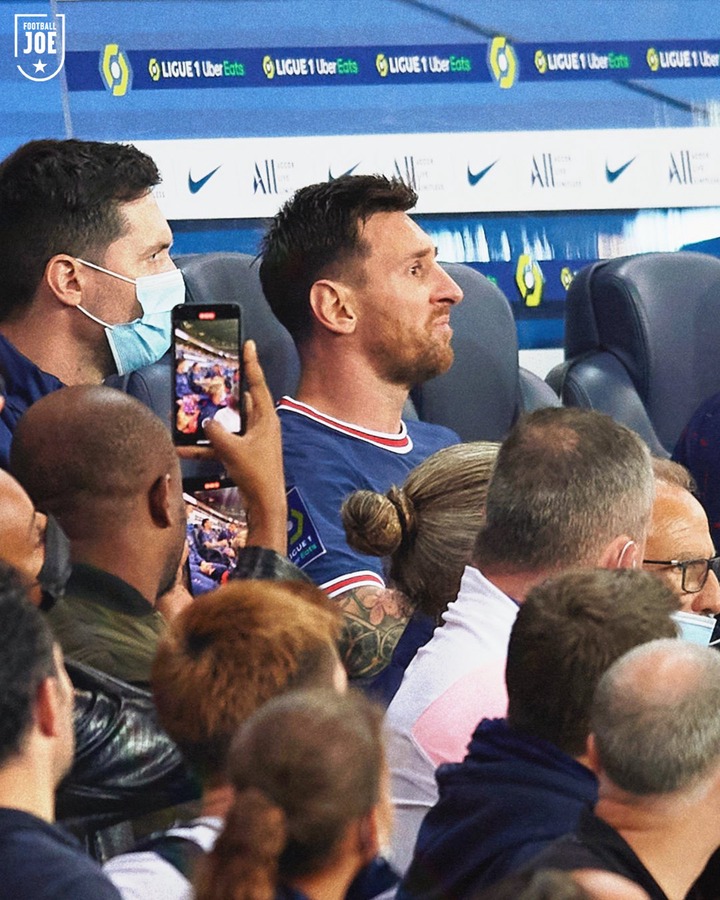 This move left football fans talking as they wondered if Messi is no longer considered the best to change games that even the manager takes him off for a defender.

Armstrong: Poch has compromised his career.. I have never seen Messi subbed in my entire life, unless he is injured. You saw how angry he was when he is subbed

Jack: PSG won after subbing Messi from the game. Poch saw that he was holding the players back with his radarada. The most meaningless signing ever.

Ziadd: WHAT IS POCHETTINO DOING ??? He’s literally subbing off his best player on the field. 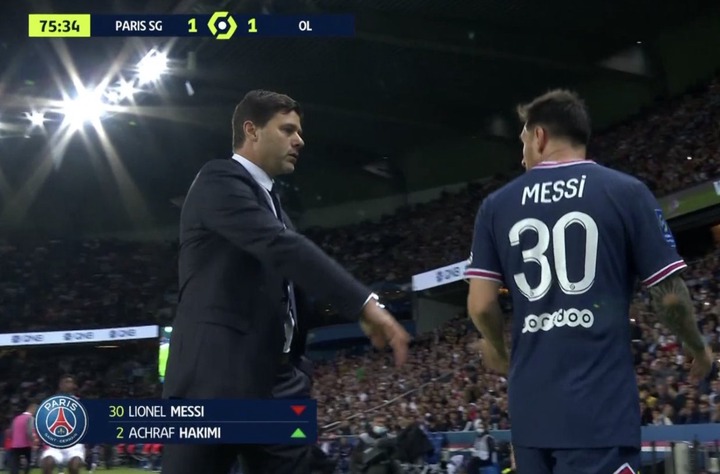 Sam K: How dare the couch subbed Messi ? Messi is capable of doing anything at anytime. The couch gotta go as he’s unable to make great team out of these great players😡😡😡

Lawani: Messi can't even play in a farmers league ,Messi is finished

Over The Door Organization Ideas You Haven’t Seen.

Photos: Tension In Nairobi After Four KPLC Transformers Fell Down